The FDA’s response to citizen petitions is indicative of a rejected labeling change if a petition post-dates the alleged injury.

This month, the District Court of Utah issued a preemption decision addressing the “clear evidence” standard set forth in the Supreme Court’s decision in Wyeth v. Levine. This is yet another critical decision for drug manufacturers relying on a preemption defense to failure to warn claims.

In Cerveny et al. v. Aventis, Inc., the plaintiff was prescribed Clomid, which is a selective-estrogen-receptor modulator used to induce ovulation in women who are unable to ovulate. Following her second round of the drug, the plaintiff discovered that she was pregnant and subsequently gave birth to a son, who suffered from birth defects. The plaintiff contended that these birth defects were the result of Clomid remaining present in her body during conception. She claimed that the use of the drug prior to pregnancy can cause several birth defects and cited numerous studies in support of her theory. The plaintiff argued that Aventis had a duty to warn her prescribing physician that the drug could cause birth defects if taken prior to pregnancy and that had she been aware of the hazards, she would not have purchased or taken the drug.

Since 1976, Clomid’s labeling has consistently warned about the risk to a fetus if Clomid is ingested during pregnancy. However, the FDA has never required that the label warn about birth defects if ingested prior to pregnancy. In 2007, Terence Mix submitted a citizen petition to the FDA, requesting that the FDA do a number of things, including order changes to the labeling and a package insert for Clomid and its generics to include warnings of the drug’s ability to cause birth defects if ingested prior to conception. Mix supplemented his petition to the FDA five times to include scientific literature that he claimed supported his requests. In 2009, the FDA denied Mix’s Citizen Petition. In September 2009, Mix filed a Petition for Reconsideration, asking the FDA to reconsider changing the labeling of Clomid to include warnings suggesting an association with preconception use and birth defects. With it, he included more scientific data. In March 2012, the FDA denied Mix’s Petition for Reconsideration. Clomid’s current label, which was approved in October 2012, does not contain warnings suggesting an association between Clomid use prior to pregnancy and birth defects.

Aventis argued two sources of evidence that proved that the FDA would not have approved a stronger warning label on Clomid prior to 1992. First, the company argued that the FDA’s rejection of Mix’s Citizen Petitions in 2009 and 2012 were clear evidence that the FDA would not have approved a warning on Clomid’s label suggesting an association between use prior to pregnancy and birth defects. Second, Aventis claimed that the FDA’s history of approving the drug labeling that includes statements contrary to the plaintiff’s theories was further support that the FDA does not associate Clomid use prior to pregnancy with birth defects. The court agreed with
Aventis on both of these grounds.

First, the court explained that several courts have concluded that citizen petition responses are indicative of whether the FDA would reject a proposed warning labeling change where a citizen petition post-dates the alleged injury and addresses the failure to warn claim proffered by plaintiff. Specifically, the court relied on the Southern District of California’s preemption decision issued last year in In re Incretin-Based Therapies Products Liability Litigation, 2015 WL 6912689 (S.D. Cal. Nov. 9, 2015). The court found that in this case, the FDA heard and rejected the plaintiff’s theory in Mix’s Citizen Petitions, which post-dated the plaintiff’s Clomid use by over 15 years. The court emphasized that Mix’s Citizen Petitions argued the plaintiff’s exact theories to the FDA, and the FDA specifically rejected them. Thus, the court held that the FDA’s denial of the plaintiff’s theories embodied in Mix’s Citizen Petitions constituted “clear evidence” that the FDA would not have permitted Aventis to strengthen Clomid’s label.

Despite concluding that the “clear evidence” standard was satisfied, the court went on to address Aventis’ second argument regarding the FDA’s inaction. The court also found it dispositive that the FDA, in addition to rejecting Mix’s Citizen Petitions, has consistently approved Clomid labeling that includes affirmative rejections of the plaintiff’s theories. The court found that the FDA’s inaction, coupled with its comprehensive review of any association between Clomid ingestion prior to pregnancy and birth defects, to be highly persuasive evidence that the FDA would not permit Aventis to strengthen Clomid’s labeling as the plaintiff requested. 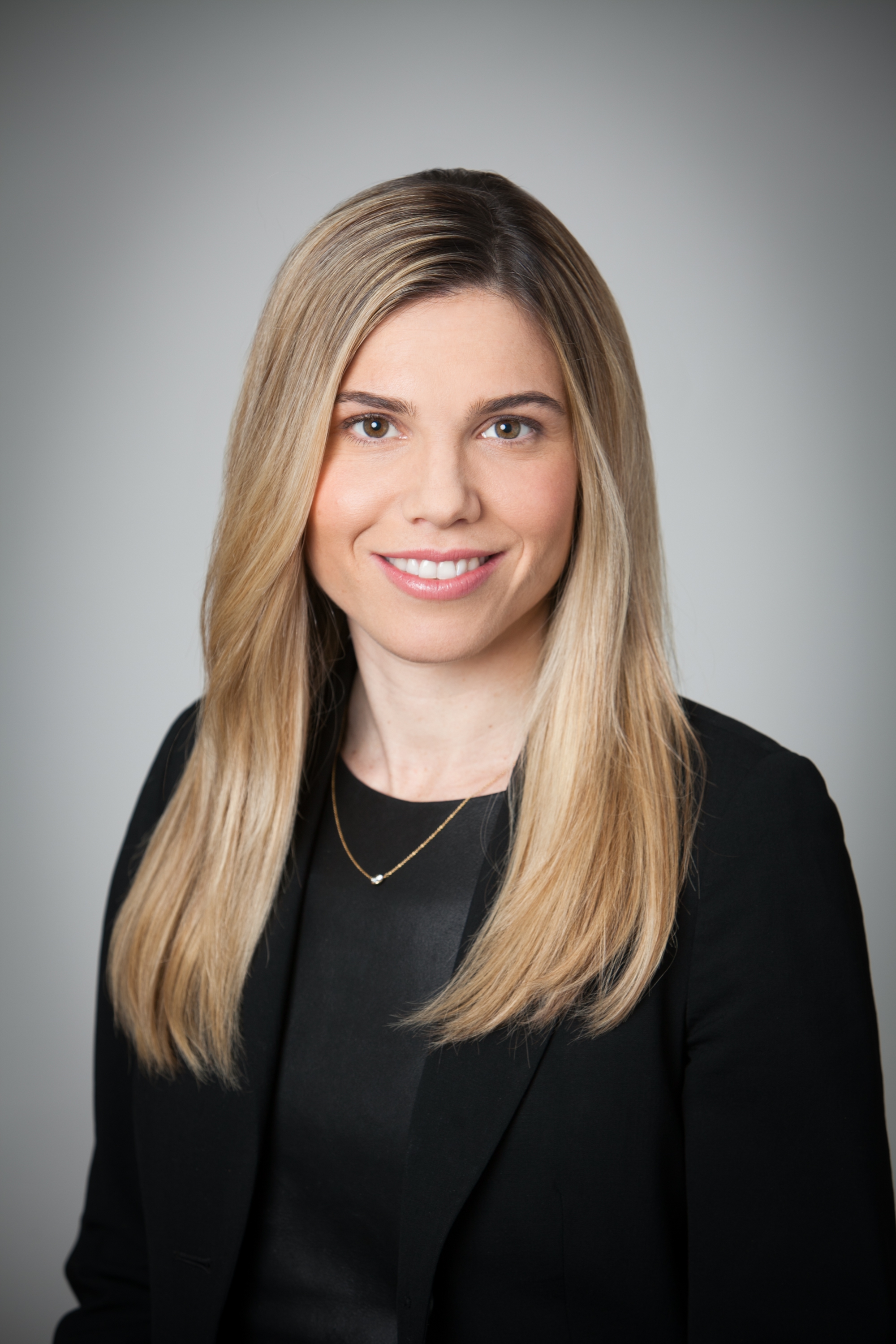