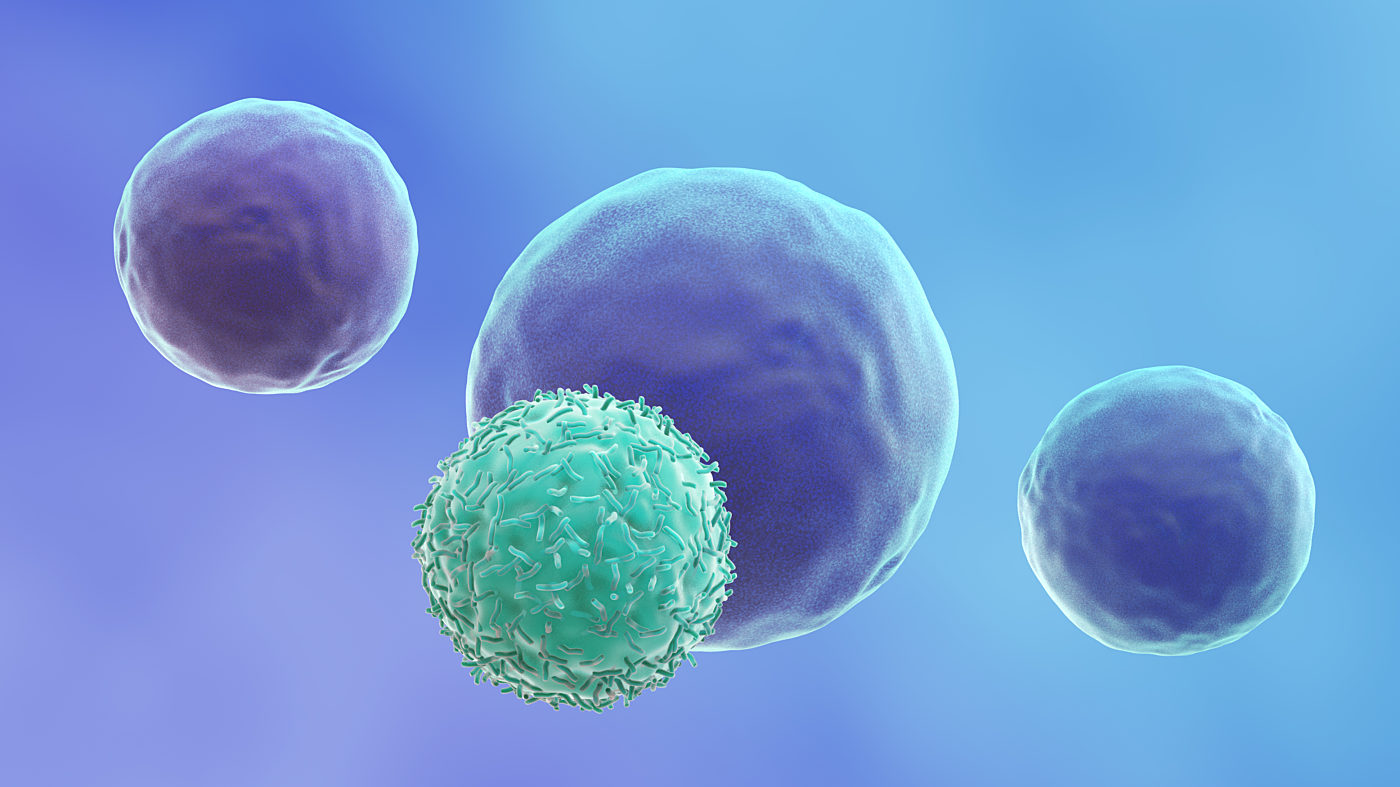 CCBJ: You have an interesting practice focused on life sciences and have developed a particular expertise in CAR T-cell therapy, which continues to emerge as a novel cancer treatment. Tell us about your practice and your work in the CAR T-cell area.

Shawn Foley: I have designed and implemented global patent strategies, including drafting and prosecuting CAR T patent applications. I have also designed and conducted due diligence studies on behalf of clients who have considered purchasing third-party IP rights to CAR T constructs and uses to treat various cancers. Learning about pioneering and cutting-edge technologies such as CAR T has been thrilling, especially when I am able to make a contribution to technology that saves lives.

What are the biggest patent challenges in the field of immunotherapy? Are there patent issues that are specific to CAR T-cell technologies?

The CAR T patent field is very active, and the players are in fierce competition.

That means there are many challenges, but two in particular come to mind. The first is striking a balance between the timing of the initial, priority, patent application in our first-to-file world with the actual bench work that the inventors have conducted. We have to be careful not to start the patent clock ticking prematurely when the invention might not be “complete,” but at the same time we do not want our client to be second in line.

The second challenge is obtaining an acceptable scope of defensible patent rights that covers what would likely be the commercial embodiment and which provides a “zone of protection” i.e., an additional quantum of breath that deters third-party design around activity. These challenges are especially germane to any groundbreaking technology that has commercial potential.

A good example of the value of obtaining this type of patent coverage is U.S. Patent 7,446,190, owned by Memorial Sloan Kettering and exclusively licensed to Juno Therapeutics. The ‘190 Patent is the subject of a lawsuit that Juno brought against Kite Pharma (now owned by Gilead), wherein Juno alleges that Kite’s FDA-approved CAR T therapy, named Yescarta, infringes claims of the ‘190 Patent. This is not the first legal dispute between the parties. Kite was unsuccessful in its efforts to invalidate the ‘190 Patent at the Patent Trial and Appeal Board.

Though the vast majority of your legal career has been as outside counsel, what insights did you gain from the time you were in-house counsel for an AG-Bio startup?

I learned the value of being technically versatile. As a dear mentor once told me, a good patent attorney is one who can juggle many different projects at once, especially when the projects involve different technologies and require bringing to bear different sets of legal skills.

My in-house experience, which came very early in my career, impressed upon me the value of lending a practical, business-oriented approach to my work, which I have consistently applied and refined over the course of my career. Certainly clients appreciate lawyers who have an exquisite understanding of their technology but they covet lawyers who understand their business needs and can learn enough about the relevant technology to get the best legal results.

Are there any particularly interesting projects you’ve tackled recently for your life sciences clients that you can share with us?

Without sharing any specifics, one project involves compositions and methods for disease treatment that involves a hybrid approach and includes aspects of immunotherapy and a traditional chemical (small molecule) approach.

Another project has me crafting legal positions that distinguish a new invention over the client’s own extensive body of prior art. Another client’s work has exposed me to other types of immunotherapies such as bispecific antibodies and macrophages.

You began your career as an examiner with the U.S. Patent and Trademark Office (USPTO) where you reviewed patent applications during the emergence of the biotechnology field. How does that experience inform the patent work you do now for clients?

Not a week goes by that I don’t appreciate and reminisce on my time at the USPTO. In fact, I can’t think of any

better way to launch a career in intellectual property. It is not just a matter of what I learned, but rather how I learned it, the people who I learned it from and the long-term relationships I made.

I have a deep understanding of how the USPTO works, why it works the way it does, and the office’s institutional mindset and how it views its role in the patent system as a whole. This helps me see pathways to patentability. I engage the examiners early on and as the need arises, their supervisory patent examiners, many of whom I have known for a long time. There’s mutual respect between us, and while they might not always agree with me – at least at first – they know that I’m calling because I have a legitimate point to make.

Why did you decide to become a lawyer after earning your B.A. in biochemistry? What do you love most about what you do?

During my undergraduate education at UPenn, I realized that scientific research was probably not my thing. I learned that I love to win arguments and convince somebody else to give me what I am asking for, which made me well-suited to be a lawyer. I also love the diversity of the practice of intellectual property law – I have handled a wide spectrum of projects from post-issuance proceedings to litigation, to European Patent oppositions and to trademark work.

That said, my real and first love has been lending a new and fresh pair of eyes to patent application portfolios that are stuck in prosecution. There have been so many times that I have been asked to assume responsibility for these types of projects – the ones in which clients say, “These are really tough…do what you can, Shawn…our expectations aren’t high…but it would be great if you got this one for us.” In these cases, it helps being a non-technologist because I don’t overlook anything and more often than not seize upon some evidence that prior counsel hadn’t picked up on. Ironically, clients have assumed I have a Ph.D. and expressed surprise when I’ve told them that I don’t.

I recall one such case, involving an interferon. The U.S. application had been pending for about 15 years and had been handled by several different attorneys. Obviously, the applicant and the USPTO were at an impasse. To make matters worse, the inventor was unavailable. I did some digging and found the proverbial needle in a haystack. It was a peer-reviewed article published years after the original filing. Incredibly enough, the inventor distinguished his interferon from other known interferons, including the very same interferons that were cited by the USPTO. I submitted it to the USPTO and my client obtained the patent.

What issues are on the horizon that your life sciences clients are thinking about?

Certainly, the CAR T industry is focused on the Juno/ Kite litigation, which is at the federal district court level. Many of my clients are startups. They have so many concerns, not the least of which are securing investment capital, creating cash flow, identifying a market, consummating partnership and developing an exit strategy. Creating IP assets is of paramount importance. Priority patent applications that are broad in scope and issued patents that cover potential products are very attractive to investors. But getting the applications drafted and then successfully navigated through the Patent Office, and quickly at that, tend not to be inexpensive tasks. Hurdling these challenges for life sciences clients has been very gratifying. 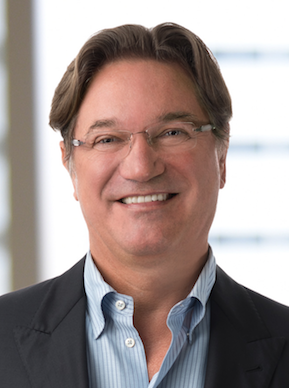