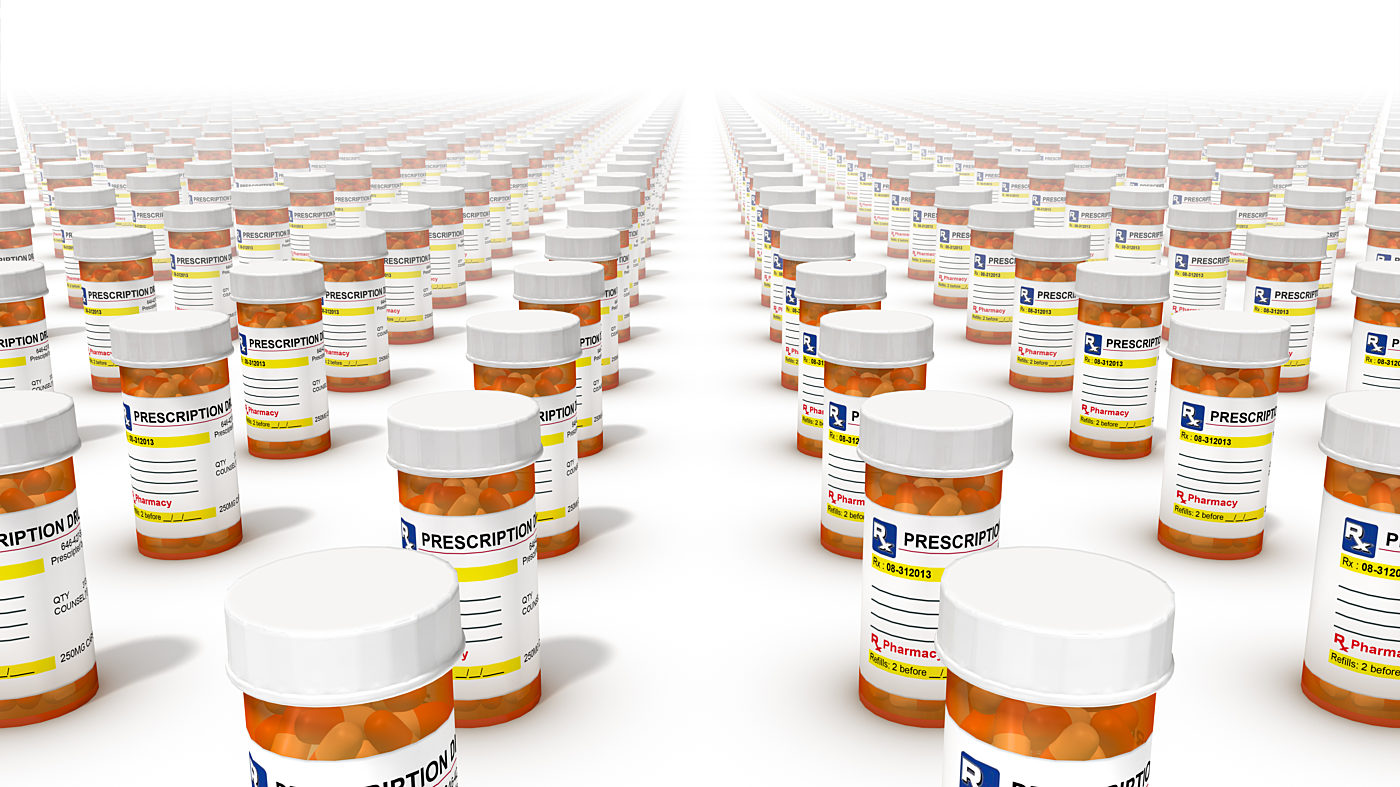 CCBJ: In February 2018, you argued and won the reversal of a $2.5 billion jury verdict against your client Gilead Sciences, which was the largest patent damages award in history. How did you turn this high-stakes case around?

Jonathan Singer: It was a team effort. There were three law firms working on the reversal, with Fish being the lead counsel. A lot of brain power put together the post-trial motions and briefs. Most importantly, we made sure that we put all the evidence in at trial. Our trial strategy didn’t include making all of our arguments, but we went with what we thought would be the strongest at the end of the day. In spite of it being a challenging trial, we introduced all of our evidence so if the jury didn’t go our way, it would be reevaluated by a judge, and we would hopefully win a reversal. And that’s what happened.

After you won the $2.5 billion reversal for Gilead, a reporter wrote a story asking, “Is Jonathan Singer a distant relative of Harry Houdini?” because of the “massive verdicts” you’ve “escaped from” throughout your distinguished career. Tell us about some of your other impressive pharmaceutical case reversals.

A couple of years ago, we represented Gilead in Gilead Sciences, Inc. v. Merck & Co. Inc. et al., regarding the revolutionary Hepatitis C drugs HARVONI® and SOVALDI®. At trial, the jury went against us, and we lost to the tune of $200 million, which was actually 10 percent of Merck’s $2 billion demand. We then went back to court for a bench trial that I argued, claiming that Merck was guilty of “unclean hands” due to unethical behavior by Merck’s in-house lawyer and outside counsel before and during trial. The court agreed and that resulted in the reversal of the entire verdict. We later argued for the district court to deem the case “exceptional,” which it did, and Gilead was eventually awarded $14 million in legal fees.

Another big reversal was in In re Cyclobenzaprine for client Cephalon, in which the judge found our client’s patent for the muscle-relaxant drug AMRIX® invalid at trial. Following the verdict, a generic company immediately launched its version of the drug. We then obtained a temporary restraining order to stop the generic drug by the same judge who had previous invalided the patent. The case went to the Federal Circuit, which expedited the matter because the drug was already launched. We had about five days to produce our brief over the July 4 weekend. We used Fish’s offices across the U.S. to our advantage – while the West Coast team slept, the East Coast and Midwest teams worked on the brief and vice versa, literally working 24 hours a day. And it worked. The court denied the appeal to the temporary restraining order, and our client’s patent was extended by several years.

You and your team have won many appellate victories that have had broad-ranging impact on the development of patent law in the life sciences arena. What cases are you most proud of?

I am certainly proud of the cases we did for Gilead against Idenix and Merck, turning big losses into big wins. I’m also very proud of our work in Mayo Collaborative Services v. Prometheus, in which we represented Mayo and where perseverance was the key. The client and I came up with a unique legal theory. During the course of the litigation, most of the hearings went against us. I had told the judge if he ruled at the infringement summary

judgment hearing in Prometheus's favor, we’d be back arguing the patent was invalid. After several years of scorched-earth litigation, we ended up back in front of the same judge. He remembered what I had said and invalidated the patent. The case went to the Federal Circuit, which reversed the judge’s decision. Then twice we went to the U.S. Supreme Court, where we prevailed the second time in a 9-0 opinion. It took nearly a decade to resolve.

Many of your high-profile life sciences patent cases are massive global disputes. How do you manage this type of sprawling litigation?

We manage international matters with the aid of terrific law firms around the world, where we are the coordinating firm. We work really hard to make sure we filter the important filings so our arguments are consistent in all venues, as we don’t want what we say in a foreign court to come back to haunt us in the U.S. However, we leave the firms to do what they do best – handle the judges and the particularities of their foreign jurisdictions. We view foreign lawyers as equal members of the team and enjoy working with them.

The biggest change in Hatch-Waxman litigation is the emergence of inter partes reviews (IPRs). When the IPR process first came down, we didn’t know if it would play a big role, but as the leading firm handling IPRs at the U.S. Patent Trial and Appeal Board we were prepared nonetheless. IPRs come into play even before a filing – just the threat of an IPR often plays into how litigation will proceed.

Another trend is the movement away from settlements that implicate antitrust laws. The U.S. Supreme Court has made it clear that pay-for-delay deals can be challenged under antitrust law, so anything that might cause antitrust law entanglements people try to avoid.

The District of Delaware took the top position for patent filings last year for the first time in 10 years. Why has it become so popular for life sciences litigation and what is unique about trying cases in that court?

The change of venue rules under TC Heartland has caused the rise of filings in Delaware. Under TC Heartland, you must sue where a company is incorporated, or where the infringement took place and the defendant has an established business. While this ruling has expanded patent litigation into more diverse jurisdictions, it has also concentrated cases in patent-experienced jurisdictions if venue can be found. Plaintiffs tend to gravitate to Delaware because so many companies are incorporated there, and law firms want courts that have experience with patent matters to hear their cases. We are also seeing an uptick of filings in New Jersey as a result of TC Heartland.

Fish is one of the most sought after firms by marquee clients to handle their most important life sciences patent litigation. What does Fish do that makes it stand out from others?

Fish has vast internal knowledge of life sciences. One of the main benefits of a firm like Fish is that we have both trial and patent practices. We obtain life science patents for our clients, advise clients about patents on an opinion level, and have top-shelf trial and IPR practices that work closely in tandem to both defend and invalidate patents. Fish has dozens and dozens of attorneys with advanced science degrees who have worked in the industry before becoming patent and trial lawyers. Other firms don’t have this type of expertise. 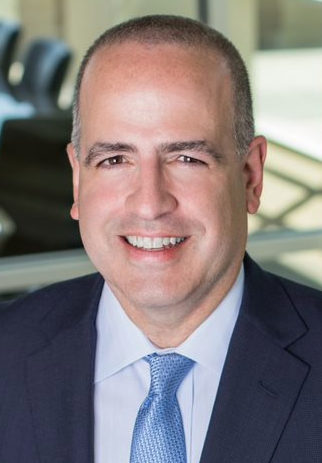