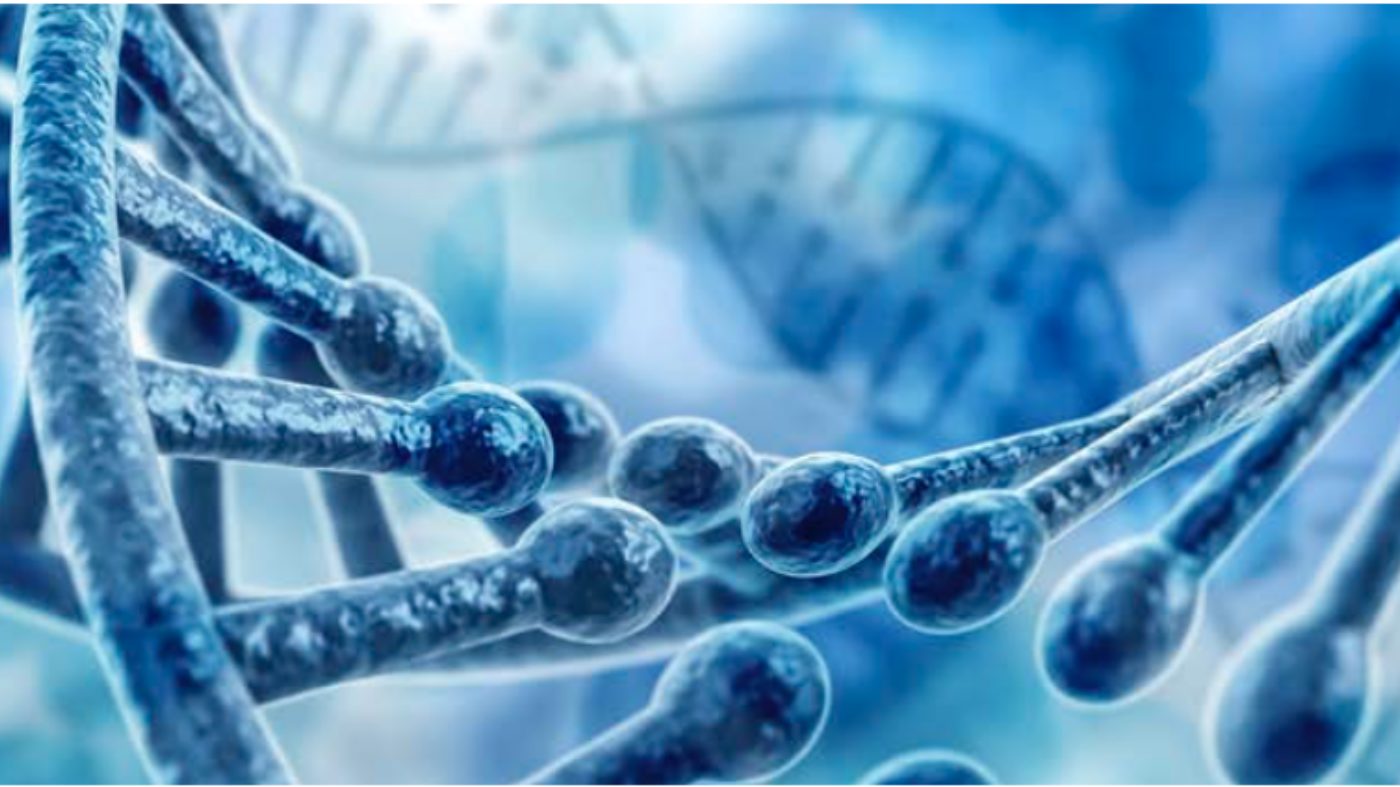 CCBJ: Your team has significant experience with abbreviated new drug application (ANDA) litigation arising from the Hatch-Waxman Act, a law designed to expedite the approval process for generic drugs in the United States. According to a recent analysis from Lex Machina, the ANDA docket is growing, with an average of 269 cases filed annually between 2009 and 2013, and 451 cases filed annually in 2014 and 2015. What’s driving the increase?

Ben Hsing: We have seen an increase in both the number and size of companies filing ANDAs, including those by specialty pharmaceutical companies that often have both a branded and generic or quasi-generic component, which has resulted in an increase in the number of companies challenging the patents of any particular drug product listed in the Orange Book under the Hatch-Waxman regime. However, the rise in the number of cases filed during the past few years specifically is a function of when regulatory and/or patent exclusivity for a particular drug in the Orange Book expires. The timing of when an ANDA can be accepted, which then necessarily leads to litigation, is regulated by the Hatch-Waxman Act. Most drugs these days are challenged when that exclusivity period is up, and those challenges are usually brought by multiple (if not a dozen or more) companies, thus leading to the increased number of ANDA litigations.

The same report shows that most ANDA cases are filed in the federal courts in Delaware and New Jersey. Are there differences in how the judges in those venues handle the cases? Do decisions tilt toward branded or generic drugs in any noteworthy fashion?

Wanda French-Brown: The reason that the federal courts in Delaware and New Jersey have such a large portion of these cases, historically and today, is largely because of jurisdiction. Most of the branded and generic pharmaceutical companies are incorporated in Delaware. Also, New Jersey was and to some extent still is the principal place of business for these companies. The Hatch-Waxman patent bar also tends to favor filing in Delaware and/or New Jersey (and a few other jurisdictions) because of the courts’ familiarity with the unique issues presented by these cases. Since these cases are tried to the bench, having a judge who is familiar with the regulatory schematic and legislative history behind Hatch-Waxman is quite helpful. In addition, some jurisdictions, such as New Jersey, have local rules directed specifically to Hatch-Waxman cases concerning issues like the order and timing of the production of certain documents. These rules help to facilitate the efficient preparation of the case for trial. In terms of tilting in favor of a particular party, statistics seem to suggest that Delaware and New Jersey are somewhat tilted toward branded companies; however, those statistics need to be drilled down into much further to truly understand whether the court or a particular judge has a tendency to tilt one way or the other. Factors such as type of patent at issue (compound versus formulation versus method of treatment) and market issues (first in class, multidrug competition) are more informative.

Irene Hudson: The case law on patent eligibility has developed quite a bit in the eight years since the Supreme Court’s 2012 decision in Mayo v. Prometheus, which called into question the patent-eligible subject matter in the fields of diagnostics, personalized medicine and biotechnology. For some time, method of treatment patents that intersected with laws of nature, natural phenomena or abstract ideas were under attack, but the Federal Circuit has hashed out those cases and deemed patents eligible that include treatments with specific drugs, dosages and/or regimens. The law in the diagnostic field is not so straightforward because the “improvements” sought to be patented are not necessarily tied to improvements to the techniques for detecting the natural phenomena, for example. As we watch the law on Section 101 develop, we continue to work with our clients to seek out the specifics of the invention to support eligibility.

There has been a steady rise in invalidity challenges to Orange Book patents in concurrent U.S. Patent and Trademark Office (USPTO) proceedings. Is this a significant trend? What impact is it having on the patent strategies of clients?

Hsing: The availability of inter partes review (IPR) proceedings before the USPTO has allowed generic drug companies another forum to challenge Orange Book– listed patents, and generic drug companies have taken advantage of it. As a result, brand companies must be prepared to face IPR challenges to their Orange Book– listed patents. To do so, many brand companies have conducted early case assessments of their patents before facing any generic challenges. IPRs proceed expeditiously, and it is never too early for brand companies to develop arguments supporting validity. While less frequent, the USPTO is also a forum for brand versus brand challenges where there is a blocking patent, such as a patent to a genus of compounds.

Your team includes former registered pharmacists and a former patent examiner. How does that inform the counsel you provide to clients?

French-Brown: As pharmacists, Irene and I understand firsthand how drugs are administered to patients
by doctors, physician assistants, nurses, etc. We are also familiar with the research and development processes that lead to the products that come under litigation, such as how a compound gets synthesized, formulated, etc., all the way through clinical trials and the regulatory background leading to approval. Having both practiced as pharmacists, we are also very familiar with formularies and other commercial/ market factors.

Hsing: As a former patent examiner, I am well versed in USPTO proceedings, and I understand the patent prosecution process and context behind the file histories of patents – and I fully utilize that in-depth understanding to counsel our clients.

There is a split in the courts over interpretation of the “act of infringement” needed to support venue in ANDA cases. This seems to be rooted in the unique nature of Hatch-Waxman litigation, which concerns disputes over generic drugs that will be sold in the future as opposed to drugs currently being sold. Explain the significance of the issue and where you see it going.

Hudson: Courts in the districts of Delaware and New Jersey have held that in the context of Hatch-Waxman litigation, the “act of infringement” an ANDA filer “has committed” includes all of the acts that would constitute ordinary patent infringement if, upon Food and Drug Administration (FDA) approval, the generic drug product is launched into the market. Under this approach, patent owners have more latitude as to where to bring suit, as most generic drugs are marketed nationwide upon FDA approval. Other courts (in Texas and also New Jersey) have disagreed with this holding and ruled that an “act of infringement” arises out of the preparation and submission of the ANDA. Under this approach, the options for available forums where suit may be brought are severely limited. The Federal Circuit has not yet ruled on this issue. 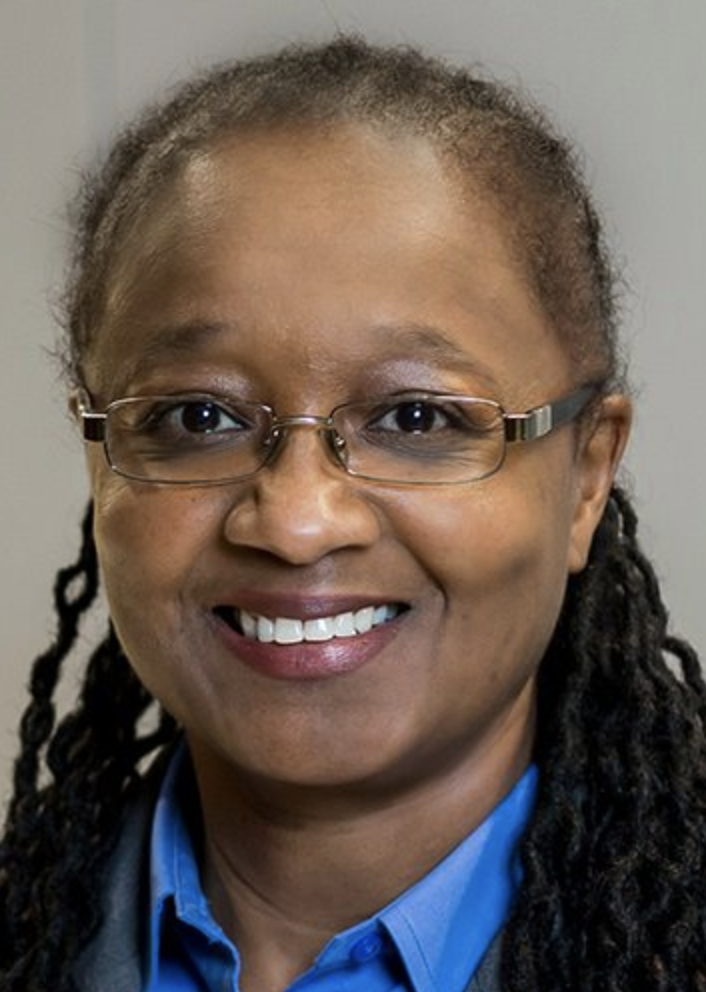 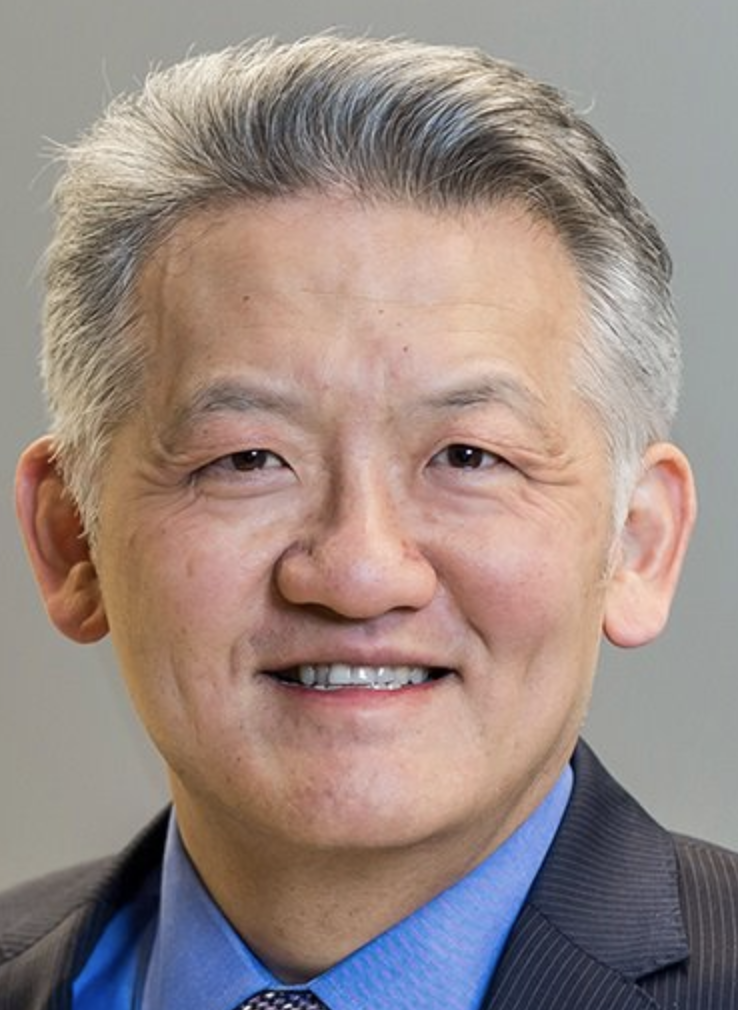 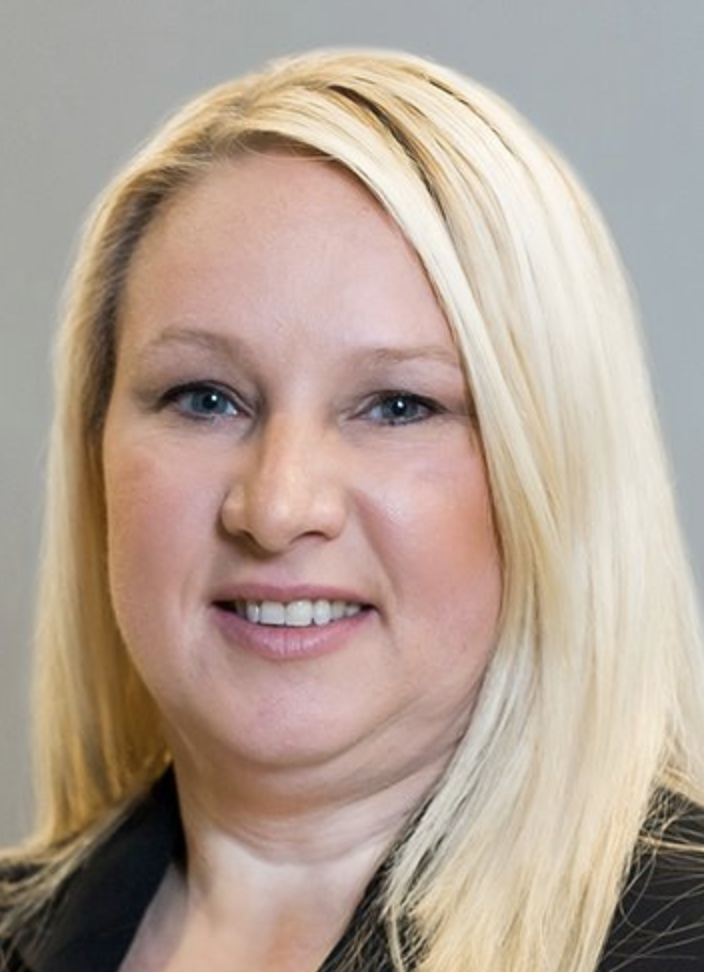