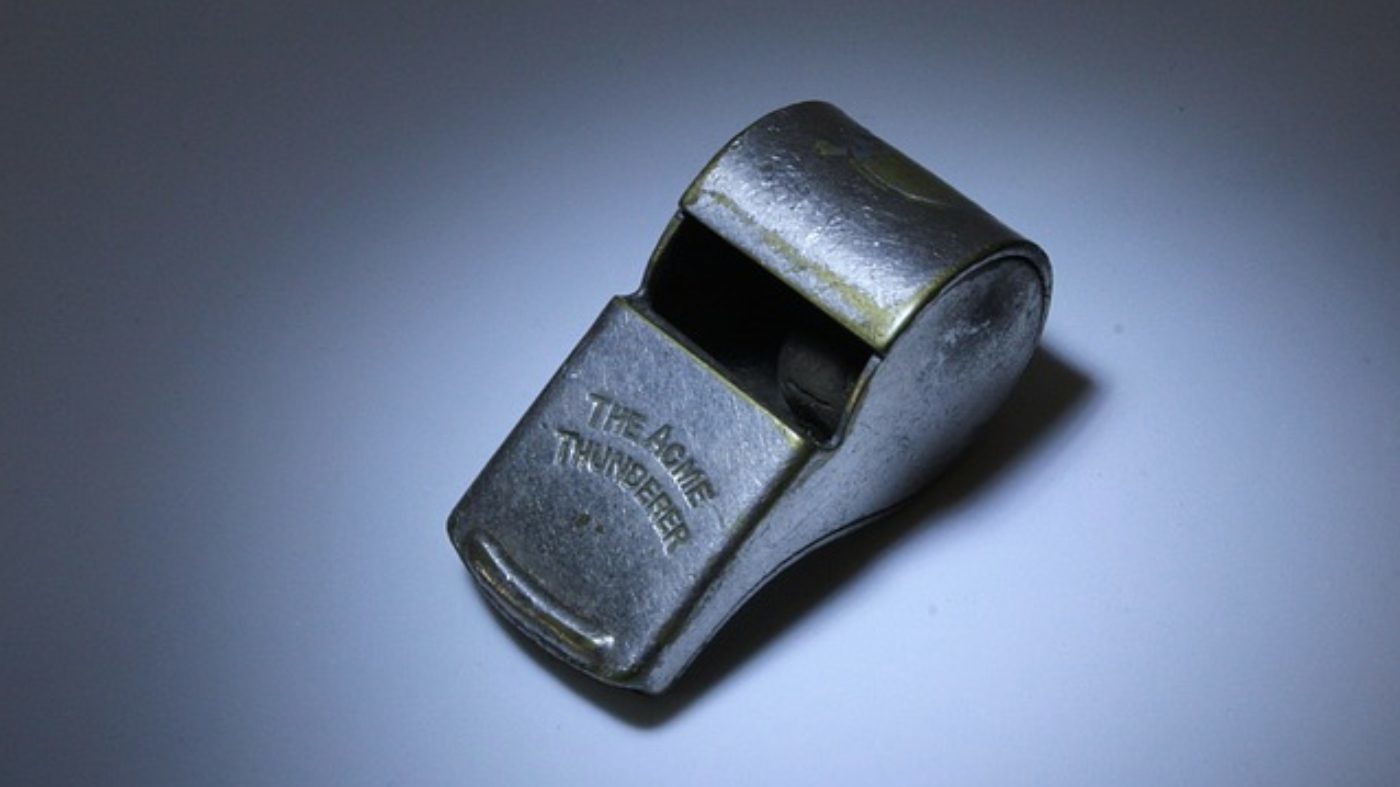 If the SEC’s whistleblower program was a stock, your investment of $100 when it went public in August 2011 would now be worth . . . well, a lot!

In that time, the Commission has received more than 28,000 tips, including more than 5,000 in 2018 alone. Monetary awards have also soared, but never before as they did last year when the SEC dished out more than in all of the prior six years combined. That included $168 million to 13 individuals vs. $158 million to 46 individuals. The most common complaint categories were: offering fraud (20%), corporate disclosures and financials (19%) and manipulation (12%). Many attribute the upward trajectory to publicity surrounding the program’s many successes, including the biggest award ever – a whopping $83 million to three individuals. “Success always breeds success,” says Sean McKessy, who served as chief of the SEC’s Office of the Whistleblower for the program’s first five years and is now a partner with Phillips & Cohen, a law firm that represents whistleblowers. View the SEC’s full report here. 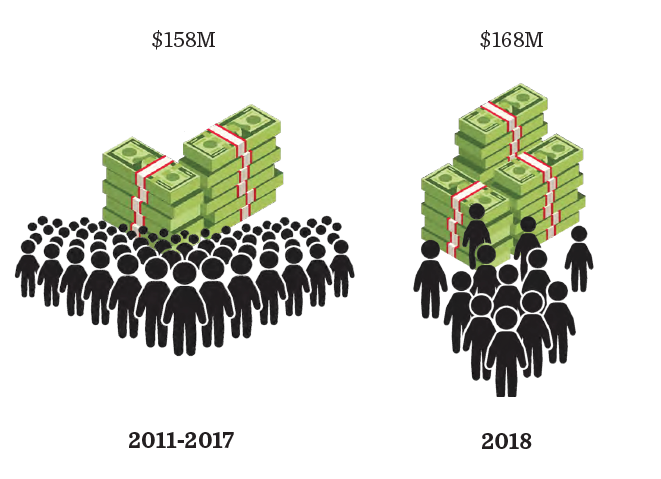