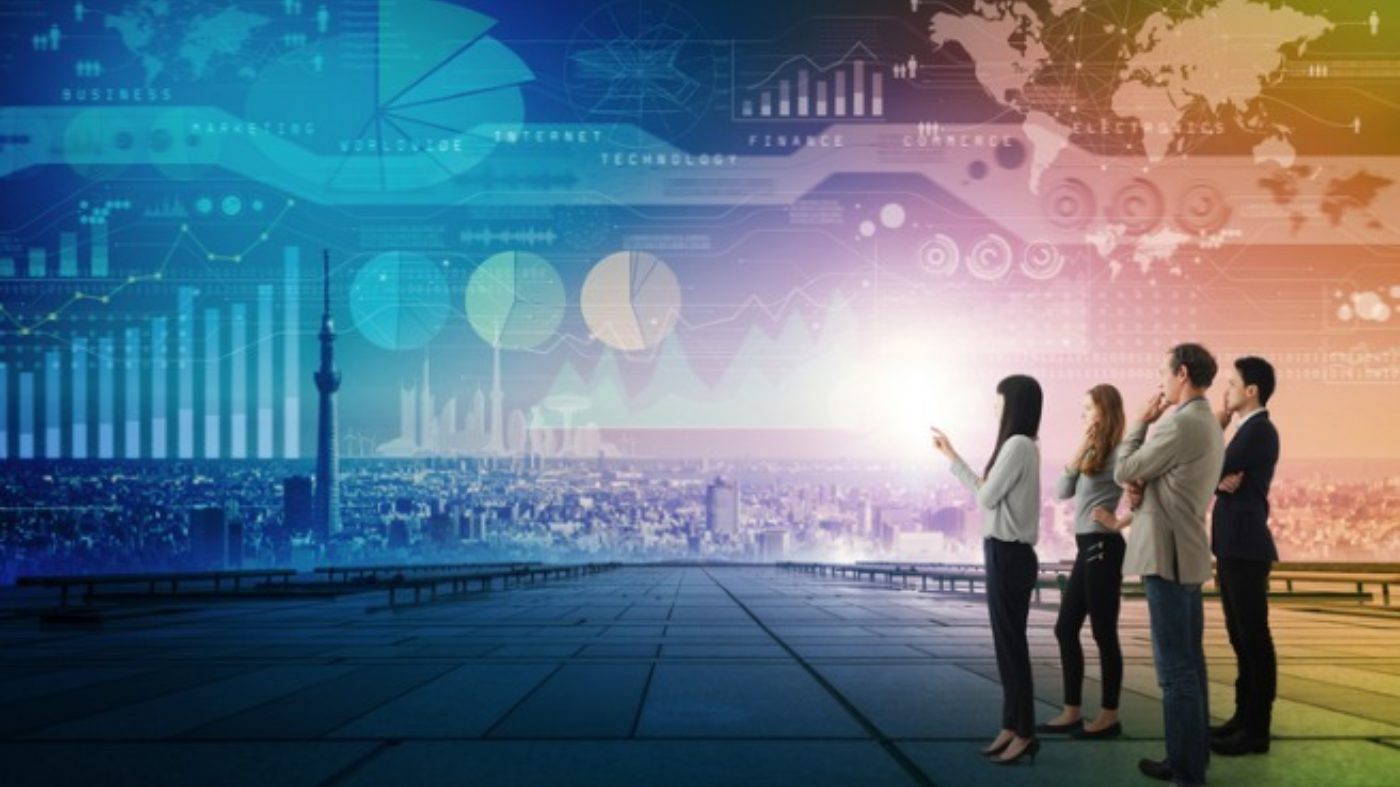 The Diversity Lab has set its sights on corporate law departments. After the successful rollout of its “Mansfield Rule” to law firms, the diversity-focused incubator has announced the “Legal Department Edition,” including a year-long certification process beginning July 1. In-house teams that participate will be required to consider at least 50 percent women, minority lawyers, LGBTQ+ lawyers and lawyers with disabilities as applicants for key leadership roles. Participating law departments are also being asked to consider at least 50 percent diverse lawyers when hiring outside counsel for new or expanded work. According to Diversity Lab CEO Caren Ulrich Stacy, the inspiration for Mansfield, named for Arabella Mansfield, the first woman admitted to practice law in the U.S., was the NFL’s Rooney Rule, which requires teams to interview minority candidates before filling significant vacancies. The initial signatories to the legal department effort are: MassMutual, BASF Corp., Compass Minerals, LendingClub, PayPal, Symantec Corp., thredUP and U.S. Bank. MassMutual GC Michael O’Connor said it’s time for law departments to hold themselves to the same standards to which they hold outside counsel. “We’re really good at pointing the finger at our outside law firms and telling them they’re not doing enough on diversity and inclusion and holding their feet to the fire,” O’Connor told Above the Law.