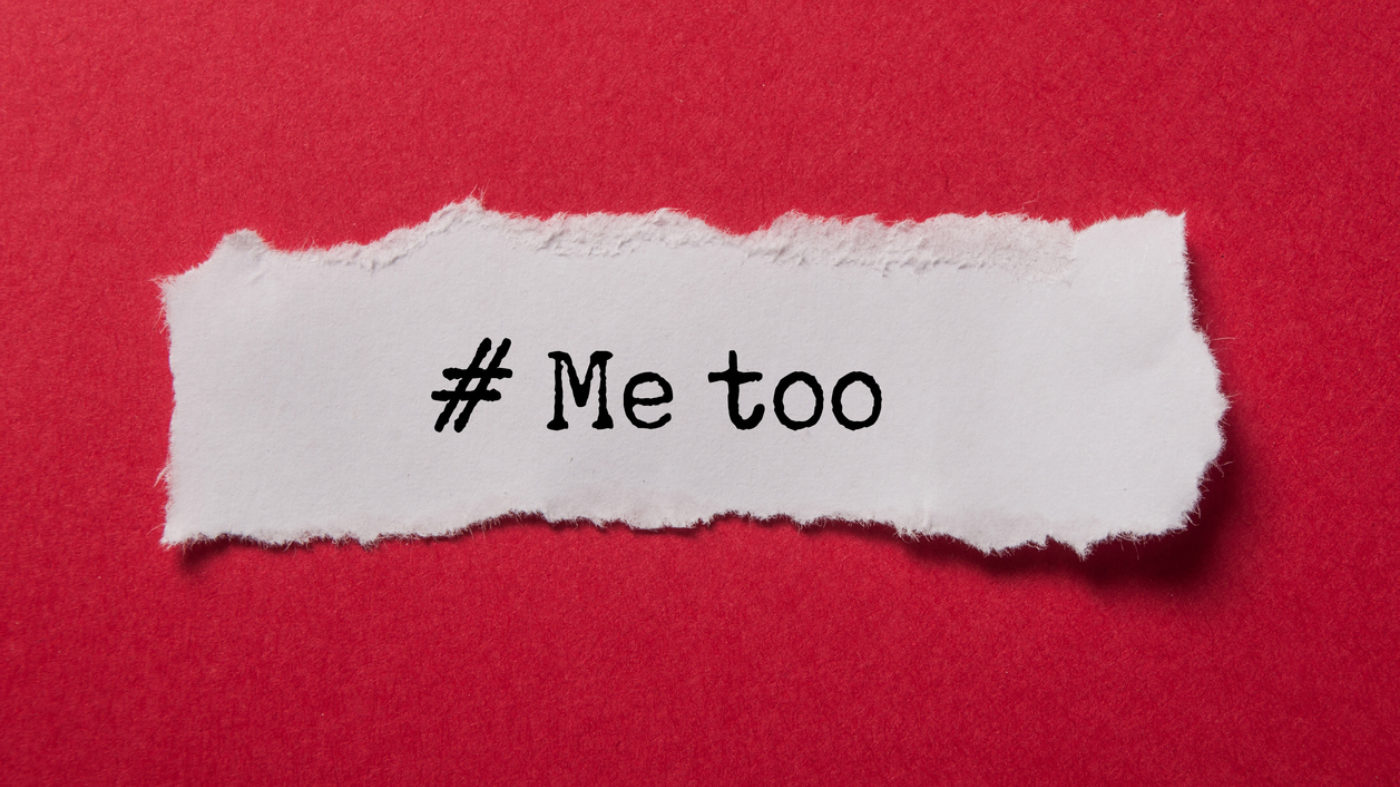 The #MeToo Challenge for Counsel

The conversation has changed in the #MeToo era, which dawned in October 2017 when allegations against film producer Harvey Weinstein exploded. The workplace has changed, too, as employers grapple with a rising tide of complaints of offensive and illegal behavior. For in-house counsel, the stakes couldn’t be higher. A recent survey and report from the employment group at Proskauer, “Workplace Complaints in the #MeToo Era,” charts a perfect storm of old complaints, anonymous complaints, unorthodox reporting of complaints, and just plain more complaints, which are challenging in-house counsel to raise their game. Proskauer’s respondents report 42% more sexual harassment complaints, along with substantially more complaints of discrimination (23%) and other misconduct such as retaliation (35%). In addition, more complainants are lawyering up, using social media to state their claims, complaining anonymously, and surfacing claims so old that the conduct pre-dated the employment, sometimes by many years. New local and state laws are further complicating matters for employers and their counsel struggling to keep up in a pressure-cooker environment with the potential for serious reputational damage. “Every organization should expect that the speed and precision of its response will be scrutinized,” warns Proskauer, which has abundant first-hand experience in such matters. After allegations against talk show host Charlie Rose surfaced in a widely read Washington Post story in November 2017, CBS News president David Rhodes leaned on the “independent advice of one of the nation's preeminent employment lawyers from Proskauer, which has a highly-regarded practice in these matters.” For more from the #MeToo report, visit www.Proskauer.com.