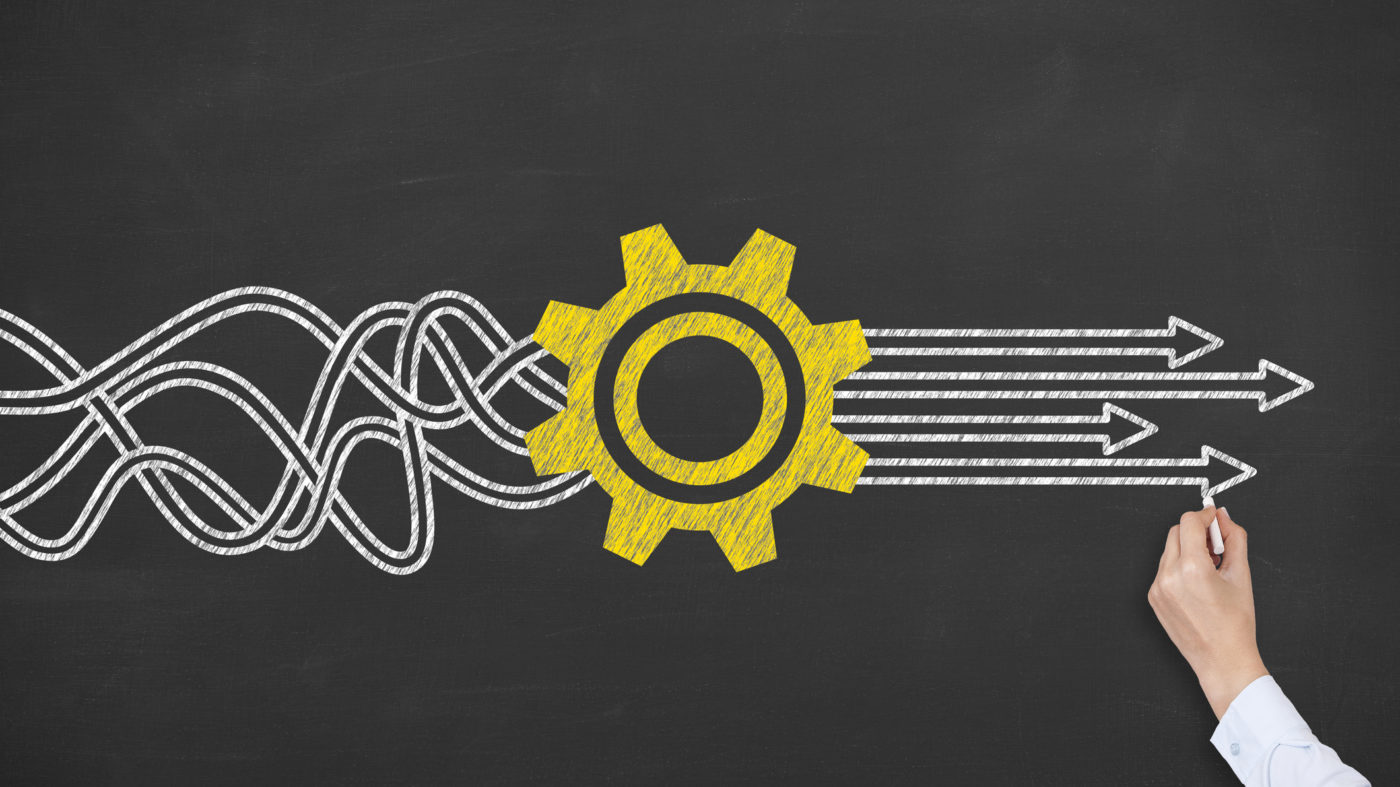 The Art of Fostering Teams

One of our favorite newspaper columns is The New York Times’ “Corner Office,” written for many years by Times veteran Adam Bryant. Over nine years, Bryant talked to 525 chief executives, asking each about the “art of fostering teams.” Now a managing director with Merryck & Co., a leadership development and executive mentoring firm, Bryant recently launched “How to Build a Successful Team” as part of the Times’ “Guide for Smarter Living” series. Given the vital role high-performing teams play in a law department’s success, we thought it worthwhile to draw your attention to Bryant’s insights, which can be found at bit.ly/ABBryant. “If there is one overarching theme that threads through most of the points covered in this guide,” he writes, “it is that most problems on teams can be solved by colleagues being up front with each other, and having respectful, frank conversations face-to-face. That sounds simple, but just as with the art of distilling complex goals into a clear, three-point strategy, simple is often very hard.”