Home > Blog > Not So Alternative No More: ASLPalooza 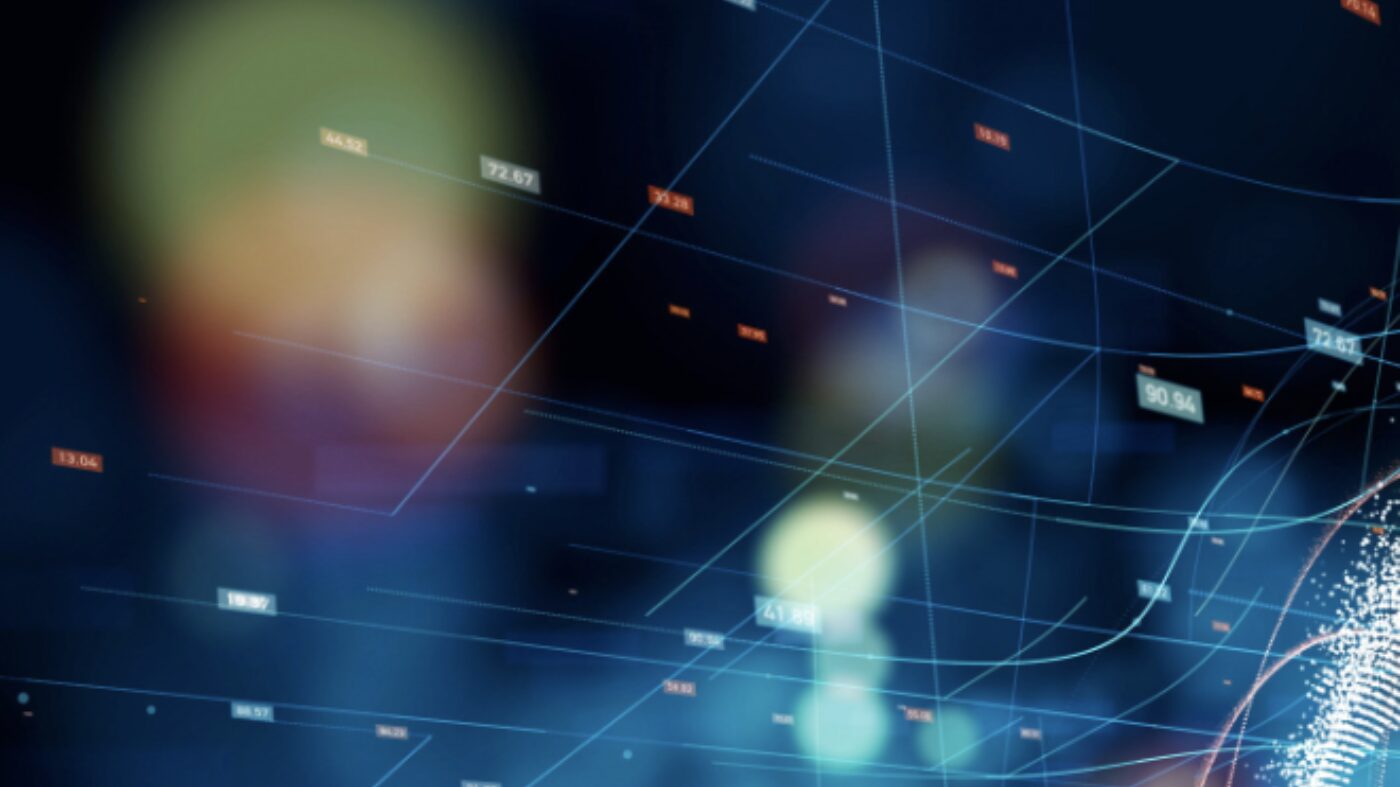 Not So Alternative No More: ASLPalooza

The pandemic has not dampened the enthusiasm of biz-of-law players and pundits for studies and surveys that show Big Law firms winning many battles – sustained revenue and profit growth – but still losing the war for clients. Over the last few months, the focus has been on Alternative Legal Service Providers, or ALSPs. We’re devoting a chunk of Front this issue to explore these unwieldy beasts purportedly eating Big Law’s lunch. There’s no doubt ALSPs have made progress, but their ascendancy seems overstated. The evidence most frequently cited comes from Thomson Reuters’ 2019 and 2021 ALSP reports, which show that ALSPs – including captives, independents, managed services providers, staffing outfits, and the Big 4 – grew from $8-$9 billion to $13-$14 billion from 2015 to 2019.

Artificial Lawyer, in a piece entitled, “The Rise + Rise of Legal Process Providers (AKA ALSPs)” cheers on the financial performance of ALSPs. “If you were an investor,” AL writes, “one would look at that growth rate and say, “Wow, this is a market I want to be in.” Maybe. But 60% growth in four years is hardly the stuff of investment legends. They save their wows for tenbaggers – a term coined by Peter Lynch, who managed the Fidelity Magellan Fund from 1977 to 1990 and grew it from $18 million to $19 billion in assets – a 29% average annual rate of return. That’s a tenbagger that will make any investor salivate.