Home > Blog > Intel Goes to the Mattresses on Diversity 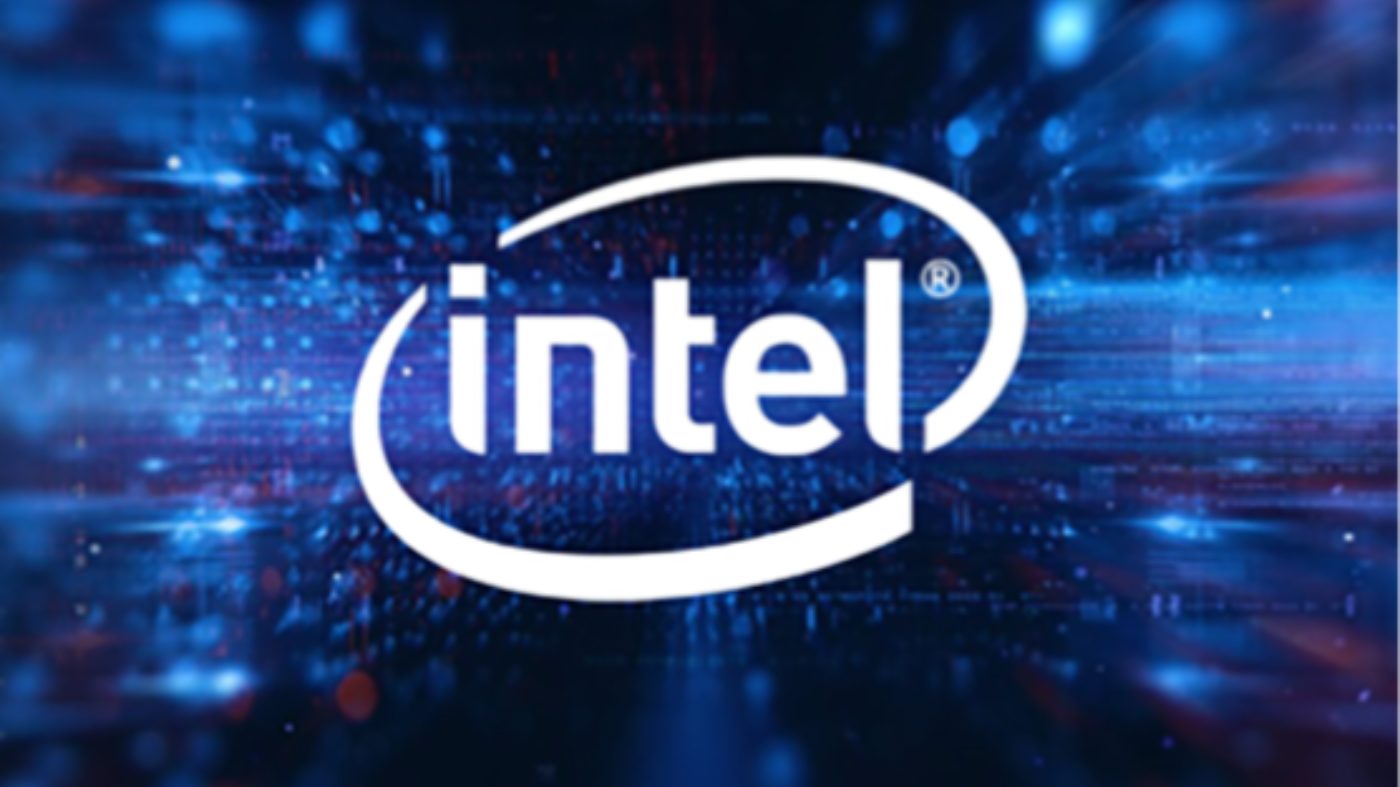 Intel Goes to the Mattresses on Diversity

Fifteen years after it joined 100 other companies in a call for concrete action to promote diversity in the legal profession, semiconductor giant Intel is . . . well, pissed off. Hearkening back to 1965, when Intel co-founder Gordon Moore famously penned Moore’s Law, a “prediction of constant, momentous improvement that has become the driving force for progress in the computer industry,” Steven Rodgers, Intel’s Executive VP and General Counsel, is calling for such a driving force in diversity. Here’s how he explains it:

“According to most surveys, at large U.S. law firms, only about 20% of full equity partners are women, and only about 8 or 9% are underrepresented minorities. Indeed, the data suggest that the largest 200 firms in the country as a group will not reach 30% women and 33% racial and ethnic minorities in their equity partner ranks – which would mirror the composition of recent law school graduating classes – at least for another
50 years. That sluggish progress is not enough for our profession, and it certainly is not enough for Intel – where we pride ourselves on taking bold risks to achieve rapid progress.”

With that preface, Rodgers introduces the Intel Rule: