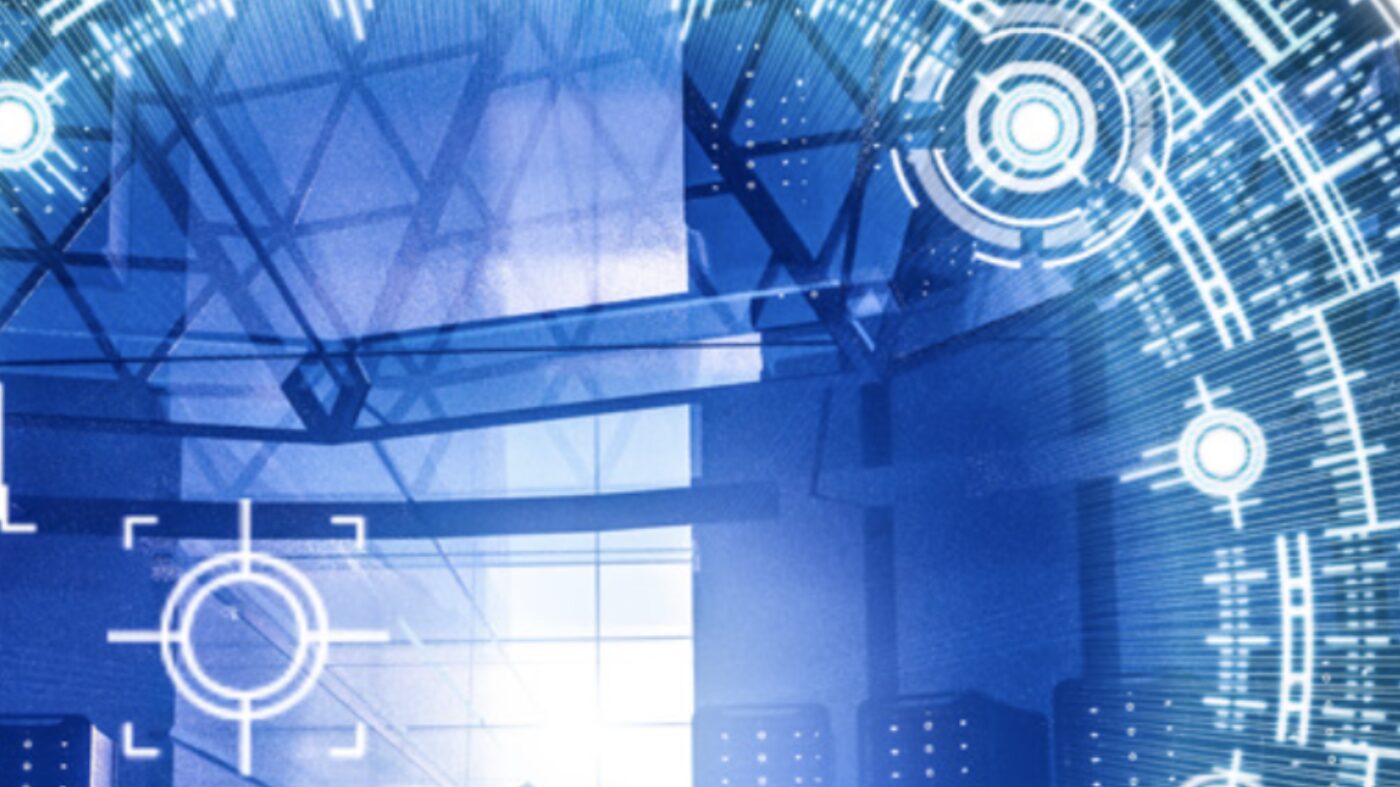 From Barriers to Building Blocks

The light at the end of the pandemic tunnel may just be a freight train barreling right for the legal profession, according to a major global survey of GCs and CEOs conducted by EY Law and Harvard Law’s Center on the Legal Profession in early 2021. Entitled “The General Counsel Imperative: How Do You Turn Barriers Into Building Blocks,” the survey paints a picture of an apocalyptic threat to the legal profession, according to David Wilkins, faculty director of the Harvard center. “There is a freight train coming down the tracks,” he says.

CEOs’ priorities for 2021 suggest that law departments will be under significant pressure to think and act differently for the foreseeable future, according to the survey report. While cost control is certainly on the agenda, maximizing the legal function’s value to the organization appears most important to CEOs. That implicates two areas: managing risk and leveraging ALSPs to meet mounting workloads. 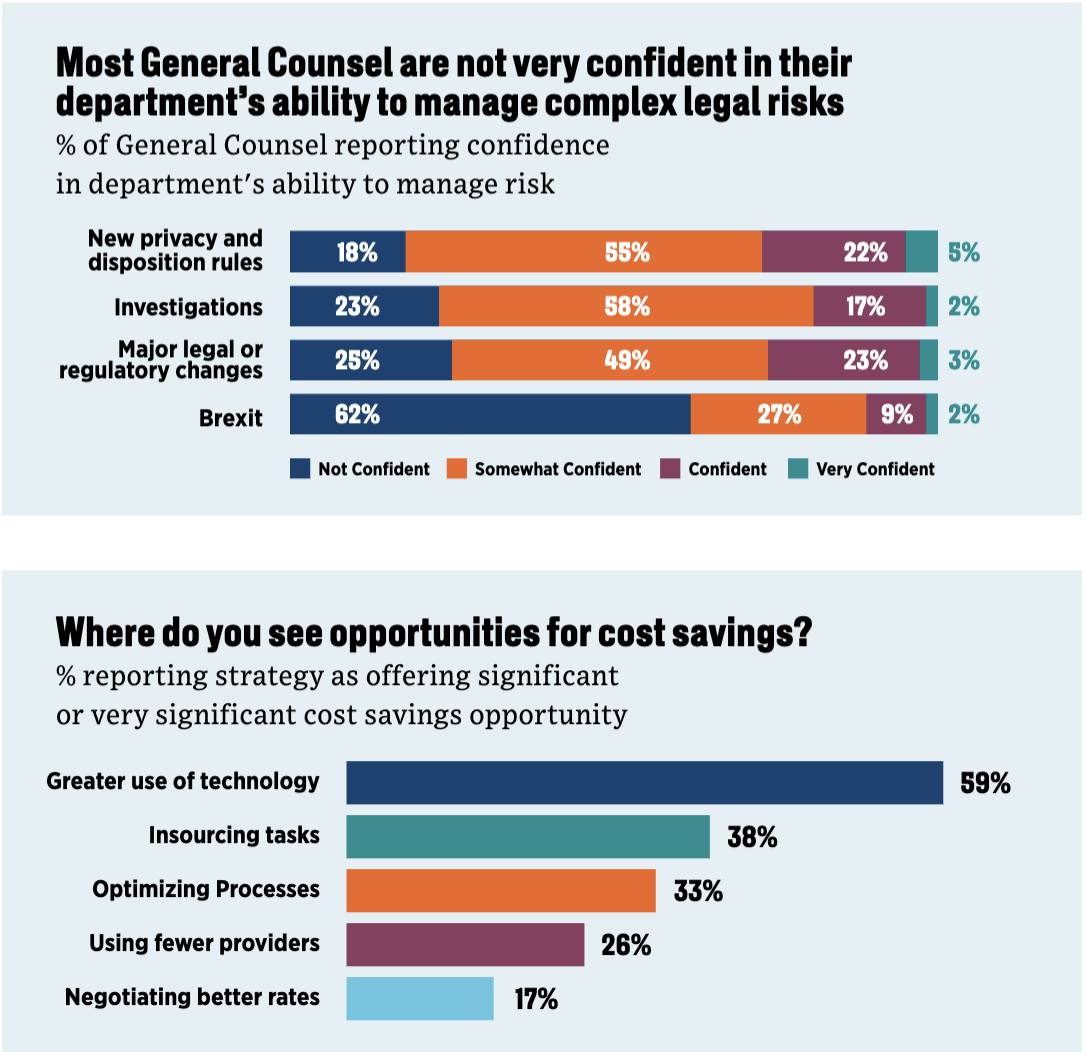