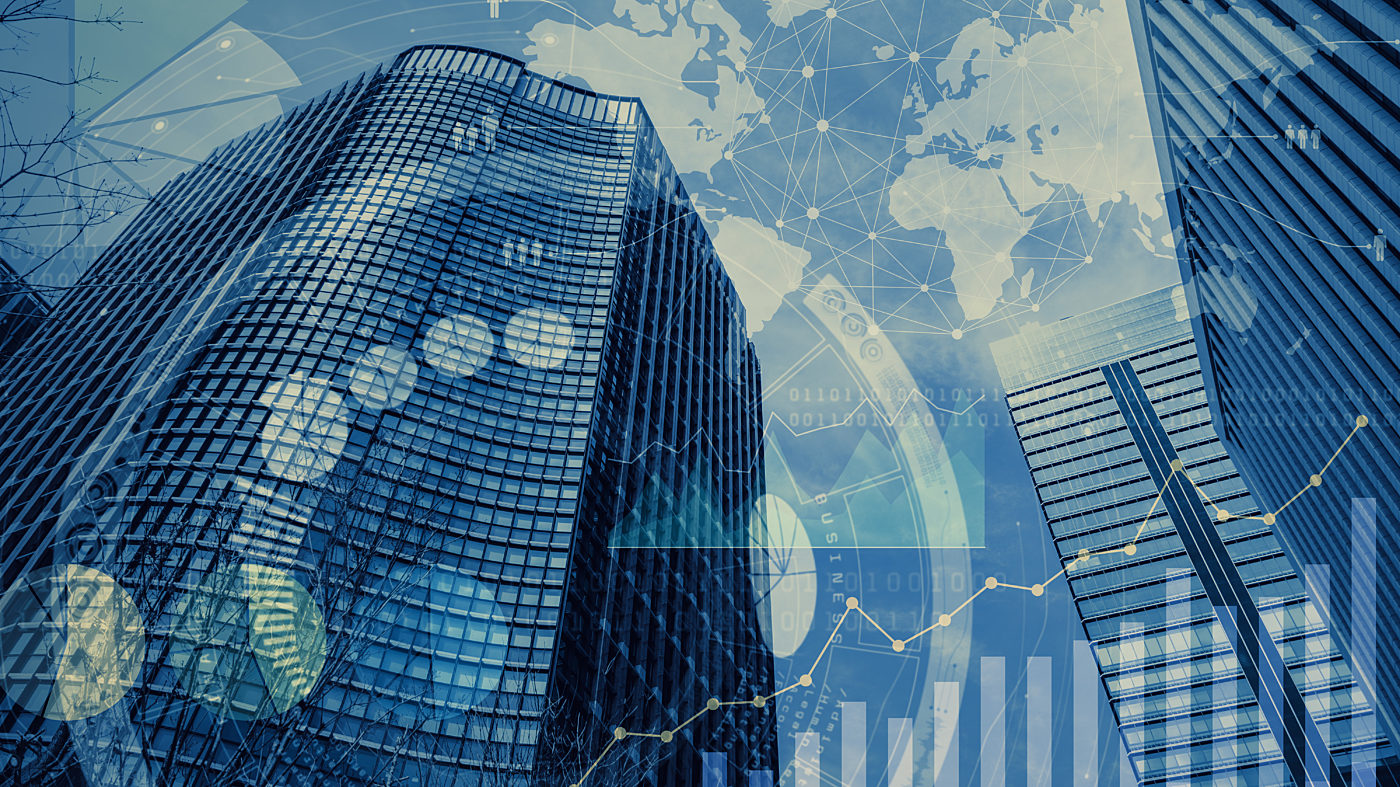 In a study using LexisNexis CourtLink data, Law360 found that a small cadre of plaintiffs firms are “flooding federal courts with lawsuits objecting to mergers” in what amounts to a “shakedown with little benefit beyond lining the attorneys’ pockets.” Strong words, but, it seems, well chosen. Defendants in these cases, which are filed on the heels of most mergers, don’t defend the claims, which usually allege that “the target’s board violated its fiduciary duties by conducting a flawed sales process that failed to maximize shareholder value” – or something along those lines. That kicks off the sordid little ritual. For the price of a few additional disclosures about the deal, investors voluntarily drop the suits and everyone knuckles down to the real business at hand: negotiating the lawyers’ fees without a pesky judge peering over their shoulders. This strange and distasteful dance is the byproduct of Trulia, a landmark 2016 opinion by the Delaware Chancery Court in which Chancellor Andre G. Bouchard determined that the minor disclosures companies were dishing up to settle merger suits and secure broad releases actually were not enough to block future litigation over similar claims. Noting that defendants had little incentive to object to attorneys’ fees in the matters because they were actually buying valuable insurance against future claims, he suggested an alternate path: mootness fees. This triggered a stampede from the state courts, including in Delaware, with its business-savvy judges, to the federal courts, where many judges are unschooled in these disputes. “We call it blackmail,” Prof. Steven Davidoff Solomon of the University of California Berkeley School of Law told Law360. “The target firms are paying solely just to make these cases go away.” Three plaintiffs firms have been leading the gold rush, according to Law360: Monteverde & Associates, Rigrodsky & Long, and RM Law. The impact has been profound, according to numbers charted by Cornerstone Research (see chart below). 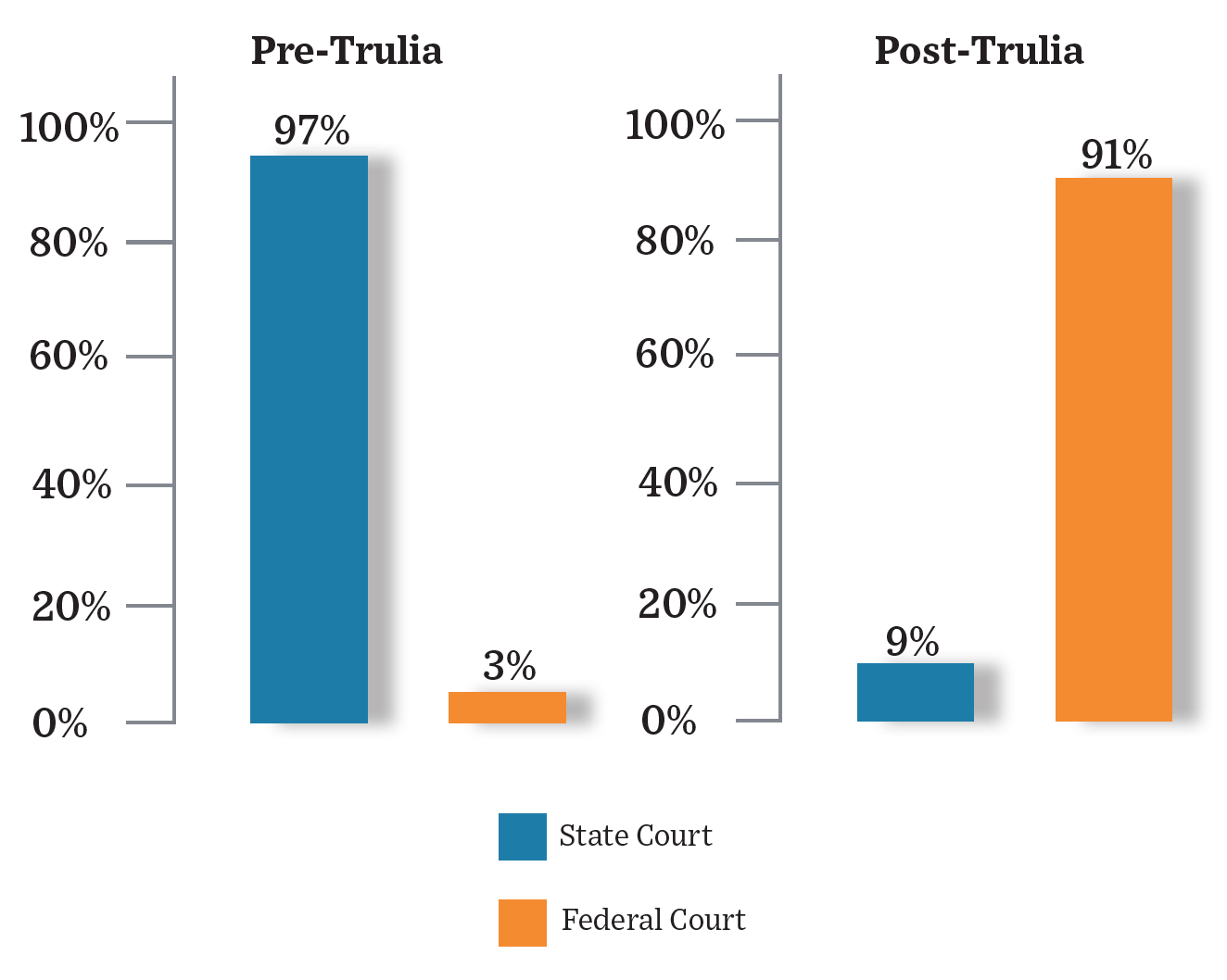