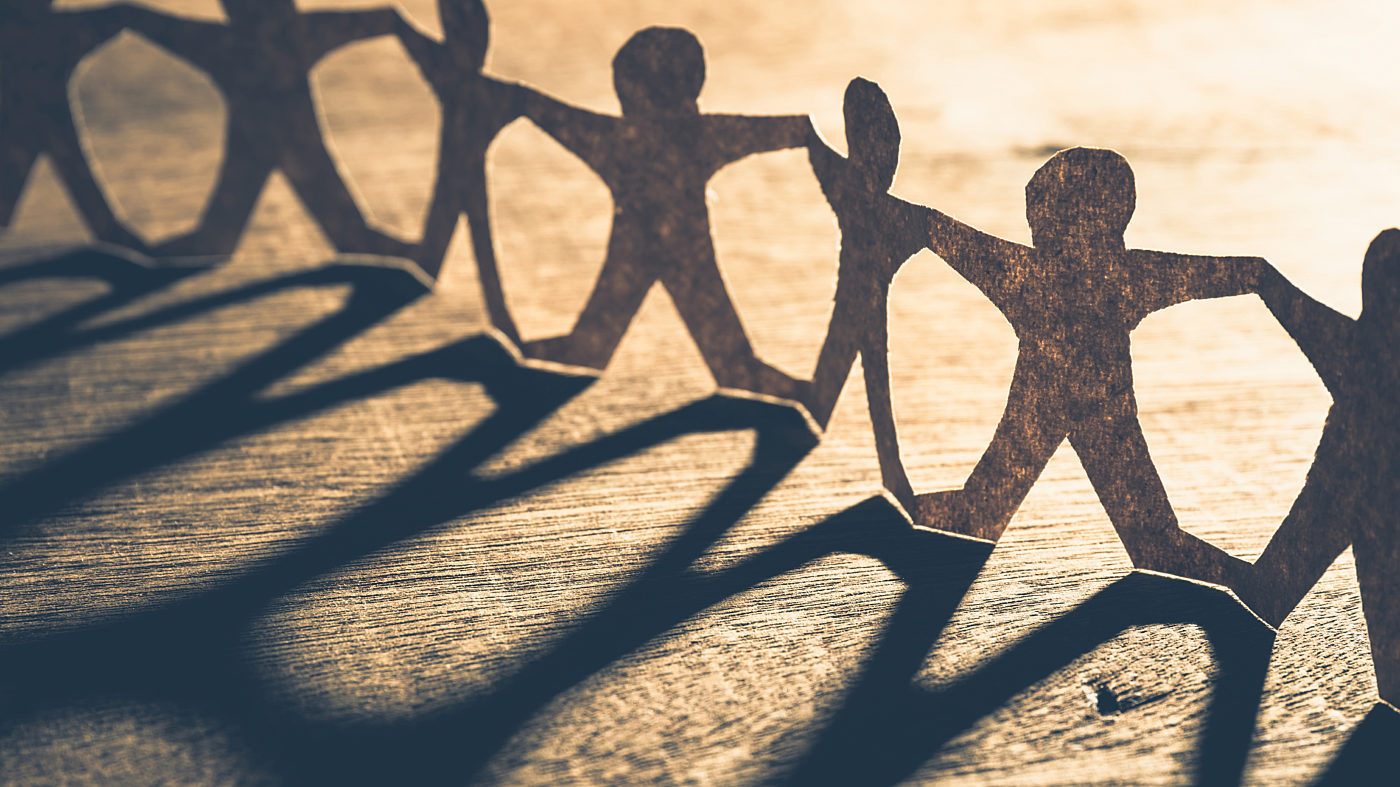 Diversity Is a Data Problem

In a compelling post to Prof. William Henderson's Legal Evolution blog, Evan Parker, managing director of LawyerMetrix, dissects diversity in the legal profession from his vantage as a social scientist focused on empirical data. He lays out his conclusion up front. "Someday," he writes, "we'll wonder why it took so long to use data to solve our diversity problem." He arrives there by starting with three observations he invites readers to challenge:

So if it's that simple, he asks, why has the use of data to increase diversity been MIA? A lack of resources, he says. "In the year 2018, most legal professionals lack the time and training to clean, organize, analyze and simplify data. As a result, lawyers are very rarely presented with valid and reliable data that can be understood in a time-efficient way. In the case of diversity, however, the return on investment - both socially and economically - is staggering." Yet, despite many lawyers' engrained skepticism about data analytics, and more than a decade of flat diversity numbers, Parker is optimistic. "Having played a part in these data=driven approaches," Parker says, "I am confident that positive change is coming.” Get the whole story behind Parker’s sunny diversity disposition in post 074 on Henderson’s Legal Evolution blog.