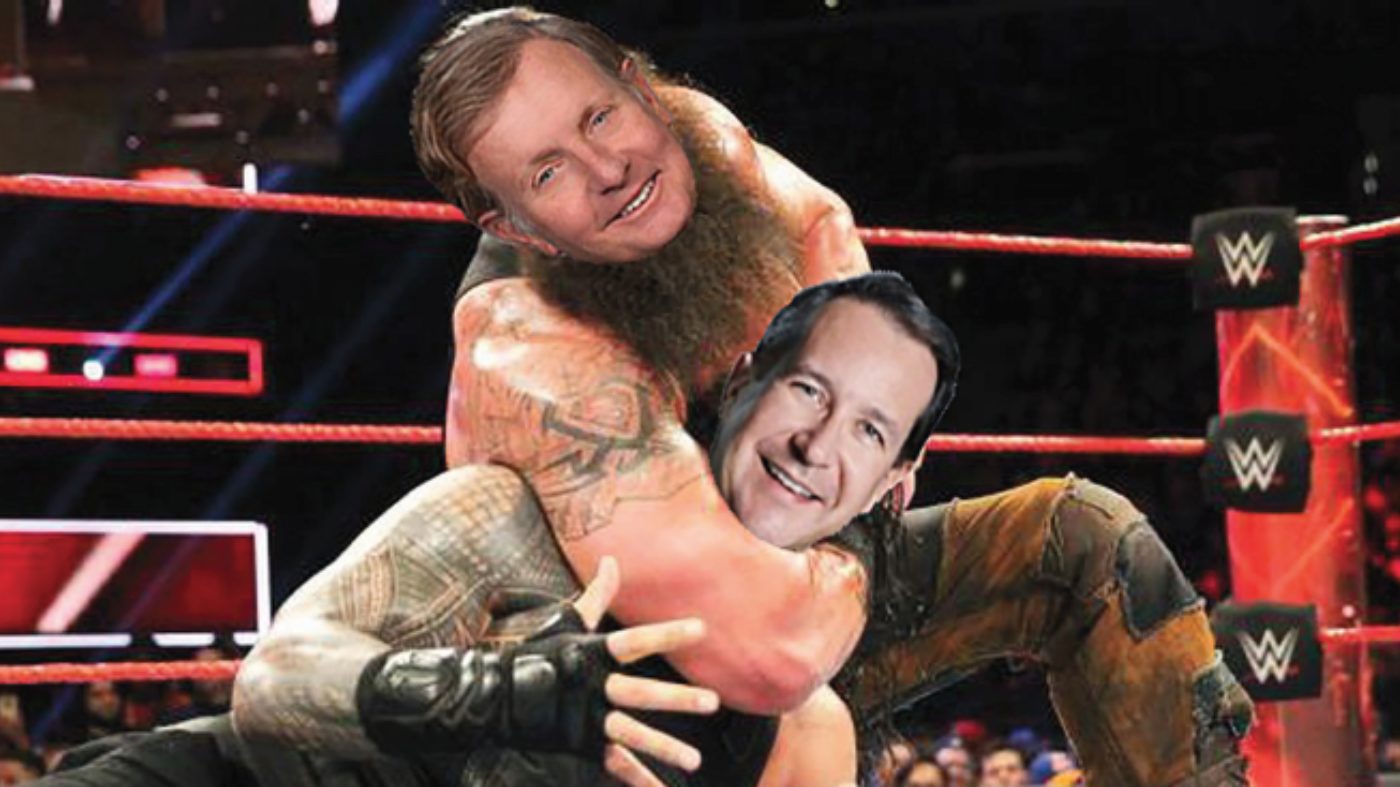 Clash of the GC Titans

The U.S. Chamber of Commerce’s Institute for Legal Reform (ILR) and leading litigation funders continued to grapple in advance of the rules advisory committee’s spring meeting.

In what feels more like a WWE steel cage match than a scholarly debate over proposed revisions to the Federal Rules of Civil Procedure, the U.S. Chamber of Commerce’s Institute for Legal Reform (ILR) and leading litigation funders continued to grapple in advance of the rules advisory committee’s spring meeting. At stake is the fate of FRCP 26(a)(1)(A) – try saying that in wrestling tights – mandating disclosure of funding agreements in civil litigation. In one corner, leading the charge for the Chamber, is former General Electric GC Brackett B. Denniston III and more than 30 GCs from companies ranging from AT&T to Zurich. Their January 31 letter to the rules committee called for “full transparency” of funders’ stakes in lawsuits. In the other corner is Christopher Bogart, former GC of Time Warner, co-founder and CEO of funding titan Burford, and undisputed champ as the only funder ranked in Band 1 by Chambers. Tossing a chair into the ring was ILR President Lisa Rickard, who compared the funders to the Wizard of Oz. “The litigation funding industry operates in the shadows,” she wrote on the ILR website. In a letter to the committee, Bogart body slammed Rickard’s “bare-knuckled tactics” and rebutted claims that the business community does not use litigation funding, noting that a number of companies whose GCs signed the Denniston letter are Burford clients. He tried to finish off the match with wrestling’s most devastating hold, the Sharpshooter, which combines elements of the Boston Crab and the Figure-Four Leglock, by hearkening back to a “lengthy and pleasant” meeting he had in 2015 with none other than then-GE GC Brackett Denniston. Ouch!