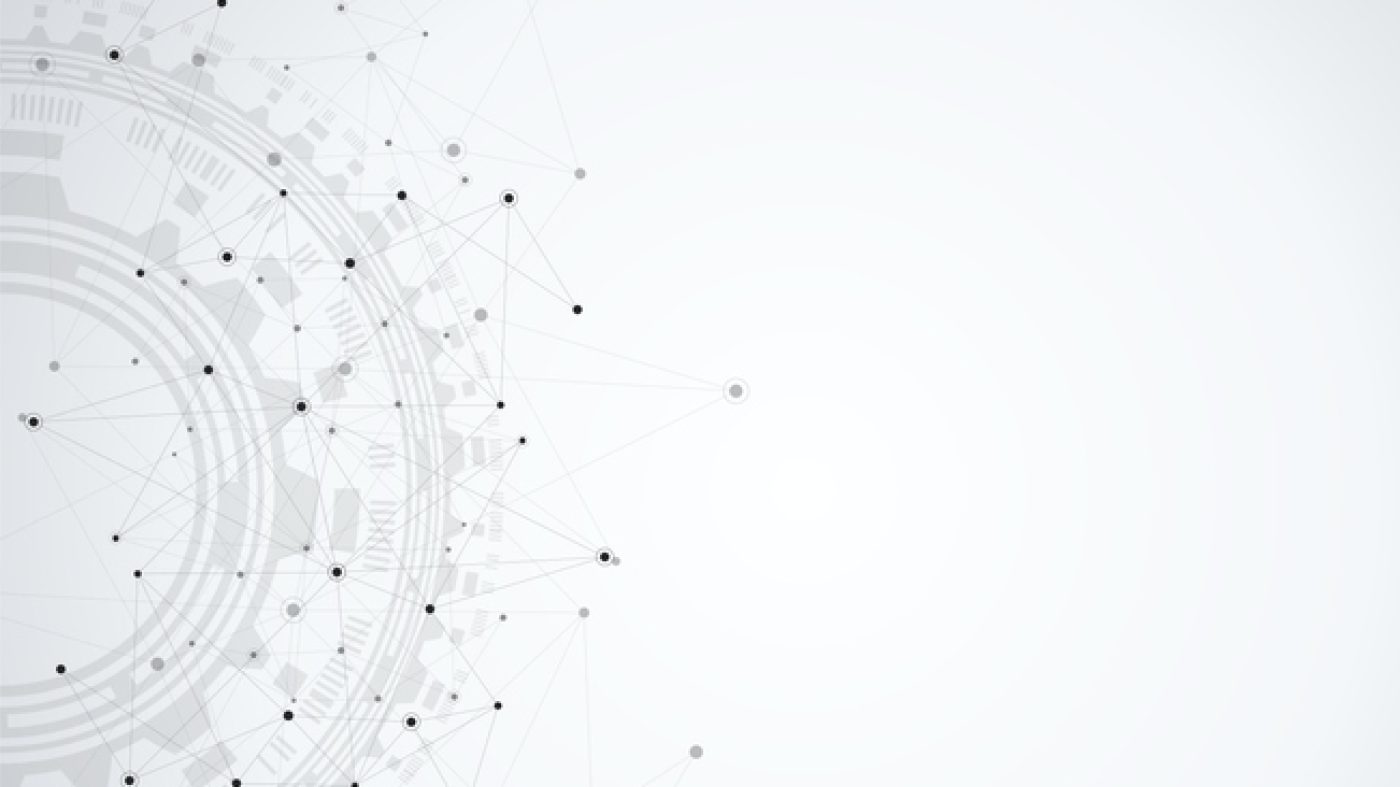 Corporate Ops at the Crossroads

There is no denying the explosive growth of the corporate legal ops function. CLOC, as always, is Exhibit A, but the 12th Annual Law Department Operations Survey also tells the tale. Coming out of the Great Recession, in-house teams slowly but surely started adding ops professionals. From a steady 3% of companies adding their first ops pro in 2009, 2010 and 2011, 30% added ops pros over the next five years. Then came the surge as more than 30% added ops staff from 2017-19. It’s an incredible story, but what happens when the next recession hits? Survey respondents are concerned about an impending resource pinch. “While it is true that adding legal ops professionals results in cost savings,” says Brad Blickstein, publisher of the survey, “I don’t expect that growth to continue through the next recession. It’s counterintuitive, but corporations can simply not politically support the addition of headcount in the law department in the face of hiring freezes or layoffs elsewhere.” David Cambria, a corporate legal ops veteran who now serves as chief services officer at Baker McKenzie, has been clamoring since the first survey for ops professionals to up their impact. “Perhaps our own ways of defining ourselves are part of the problem,” he writes. “The legal operations profession isn’t really a role, as much as it is a series of interconnected disciplines.” Cambria, now writing from his law firm perch, is skeptical of the ability of ops professionals at law firms and corporate law departments to align interests. “Despite all we have in common,” he writes, “legal operations professionals at law firms and legal departments often remain at odds, and unfortunately, in some cases, those differences are only becoming more entrenched. (See charts below.) This is not productive and can be harmful to our clients, their businesses and our own profession.” 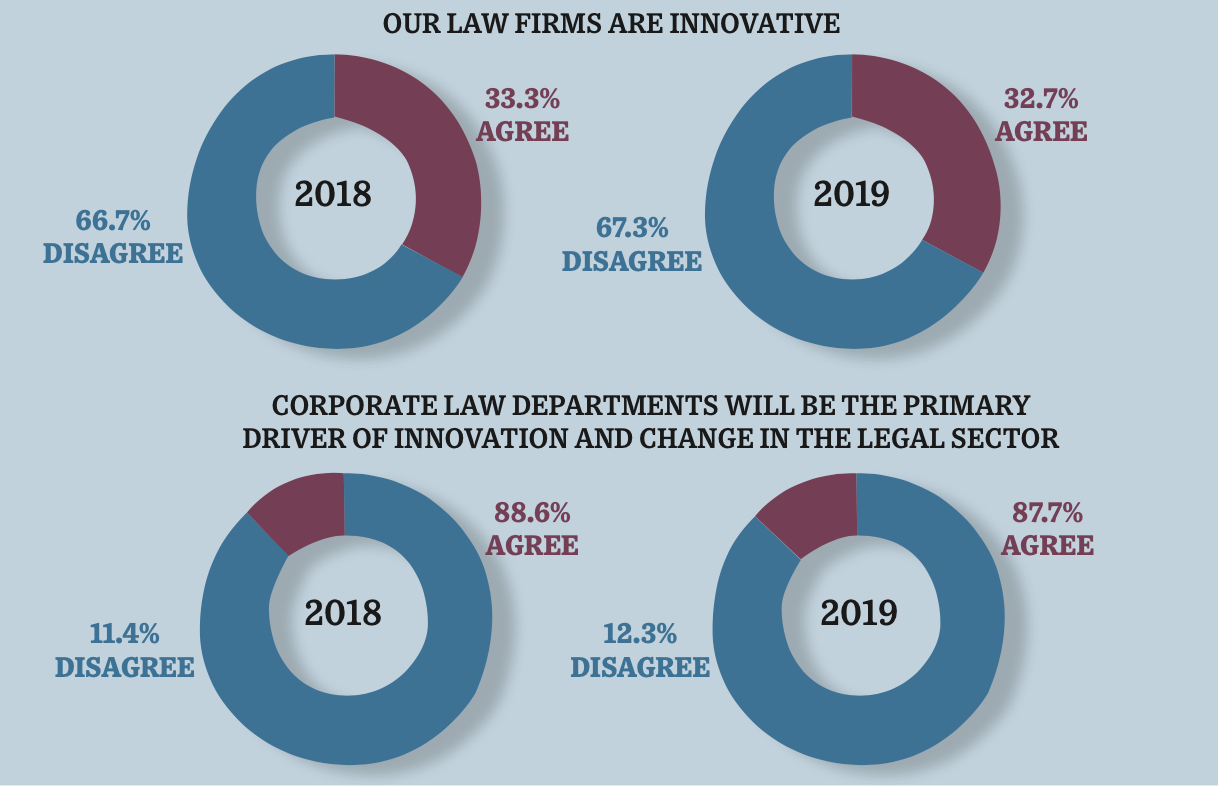