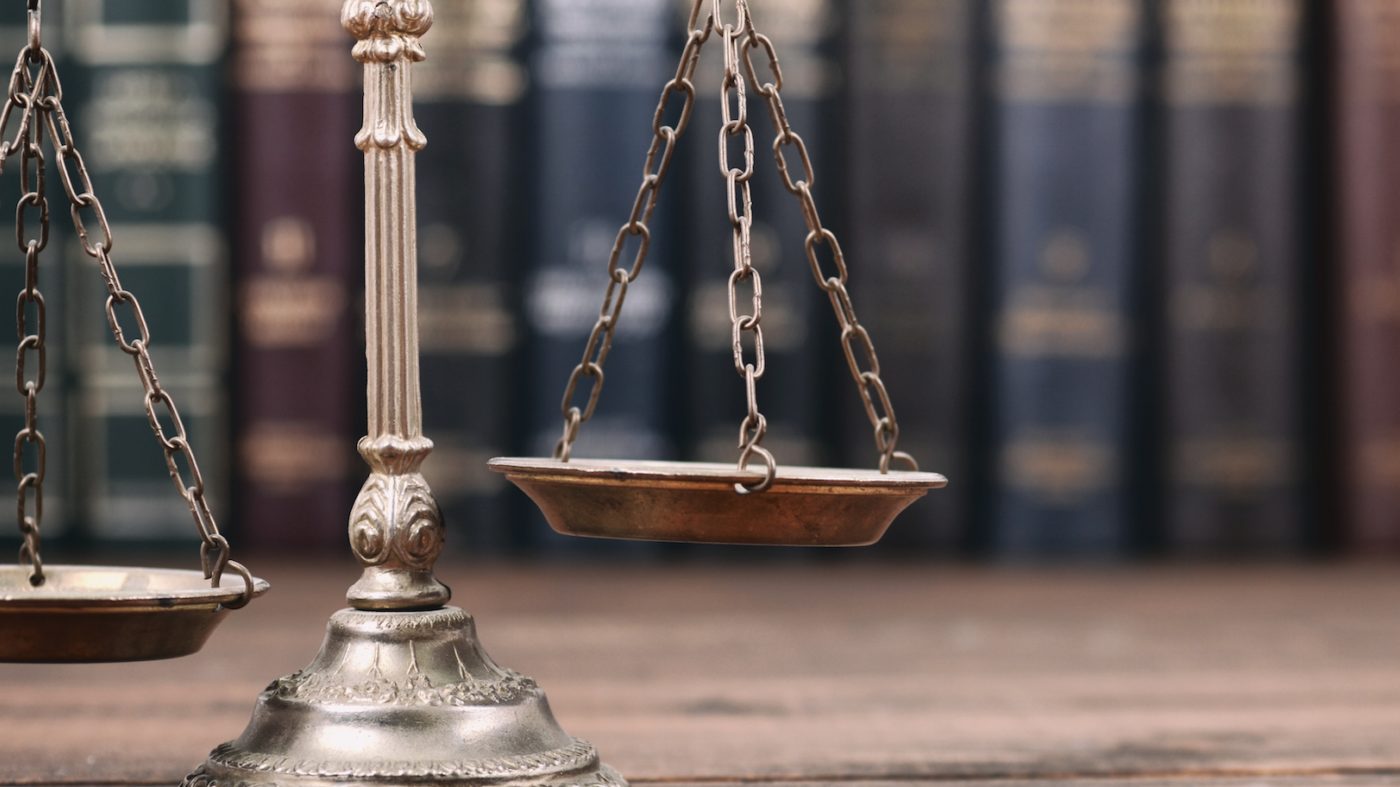 Advancing the rule of law in jurisdictions around the world.

CCBJ: Let’s talk about the rule of law and its significance to companies doing business across borders.

Judge Ann Claire Williams: It’s difficult to conduct business globally if people can't trust that the justice system will be fair, that their cases will be heard in a reasonable time and resolve. There’s a trickledown effect: Without that trust, you may not get investment. If you don't have investment, business can’t build. If you can’t build business, people can't work. And without protections for laborers, the whole thing falls apart.

When people don't have fundamental basic rights, they are vulnerable to abuse and mistreatment. They can be taken advantage of and exploited. A strong rule of law affects not just the commercial side of business, but the human side – the people working on the ground.

Ted Chung: The government doesn’t have a monopoly on justice or the truth. In a healthy rule of law environment, private parties have the ability to push back against the government with as much zeal as is called for under the circumstances, and to expect that outcomes in particular cases are not dictated by whim but are in accordance with principles of fairness and due process. What you really need are people who have the right intentions and the right skills to be able to take a system that's on paper and bring it to life in the real world.

What can be done to advance the rule of law globally?

Williams: There are four basic concepts. First is accountability – governments, institutions and businesses all have to be accountable. The second concept is making sure laws are just and fair to everyone in society. The third is having a good system of dispute resolution, a fair and honest way to bring disputes to the courts, to arbitrators, to mediators to get things resolved. Fourth is open government, that people need to have access to government and to understand what their fundamental rights are.

There's a feeling, a sense in all the offices across Jones Day, that we can have an impact on someone else, on other countries and on other people. There’s an obligation and responsibility to give back. I haven't met an associate or partner at Jones Day that is not doing something for the community.

Please share some examples of recent initiatives the firm has been involved with.

Williams: Through our Laredo project in the U.S., we have helped over 2,000 women and children who have been detained at the border. Over 800 of our lawyers participated in that particular initiative. We've developed a professorship in Shanghai, as well as scholarships for 200 students to study law in Nigeria. And as plea bargaining is a relatively new concept in Nigeria, we've been working with judges, prosecutors, defense counsel and police on how to develop a transparent and effective plea agreement process.

I've conducted several trainings in Kenya, Tanzania and Nigeria on human trafficking, which is a huge concern in Africa. And there are two aspects to that: sex trafficking and forced labor. While there, we held a three-day training on working with child victims and child witnesses. We used the trial advocacy model, where we created a case file and then talked about the substantive area of law within the context of that case file, and the local professionals were able to get a feel for how these cases should proceed.

We are a law firm that believes in the rule of law. We make a strong commitment to it because we know, in a global mobile economy, that without a rule of law, societies will not thrive. Jones Day is here for the long game. We're here and we've made a commitment, and we're not going to run out.

This article represents the personal views and opinions of the authors and not necessarily those of the law firm with which they are associated. 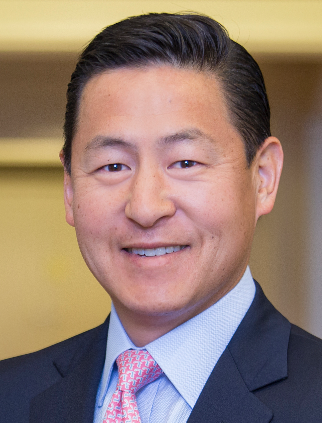 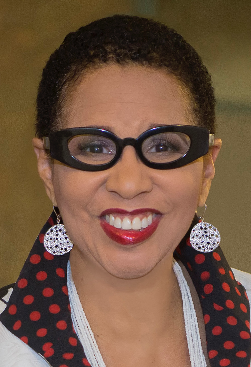 Before the industrial revolution, the tort of public nuisance was easily understood and reasonably applied. Over the past few decades, new technologies and manufacturing...