Transitioning back to private practice from being a Representation and Warranty Insurance (RWI) underwriter has taken some adjustment. It has also given me insight as to how best to advise clients seeking RWI coverage. Coverage scope is an area of significant focus for clients, and my time spent as an underwriter has provided me with a good understanding into what an insurer is likely to cover and how to best position a client to obtain such coverage.

If a client knows of an issue, it likely will be excluded from coverage unless otherwise immaterial (more on materiality below). For example, if in connection with acquisition diligence of a stapler assembler Buyer finds that the target does not have a time clock system or other procedures to track overtime, but the business requires overtime, an exclusion would likely be proposed to cover this known exposure. Coverage may be excluded even if some overtime payments are being made as diligence showed that there are not proper procedures/mechanics in place to give the RWI underwriter comfort that the proper overtime payments are being made. RWI coverage is not intended to respond to issues about which the Buyer knew prior to incepting the RWI policy. In the case above, the Buyer could have negotiated either a purchase price reduction or a special indemnity to address the known issue.

Alternatively, if a client chooses not to do industry standard diligence in a particular area, the client should anticipate an exclusion covering such area. To go back to our stapler assembler example, the target will have some employees who are exempt from overtime pay and others who are non-exempt and for whom overtime pay is legally required to be made. If the Buyer decided against conducting a census review and engaging in industry-standard diligence to determine exempt/non-exempt status, they should anticipate an exclusion for such matter. RWI is not intended to cover areas in which the Buyer could have determined if there was a liability through industry standard diligence but chose not to engage in such process. Like the situation with a known issue, the Buyer is seen to be making an affirmative choice about the risk and, in these cases, shifting the risk to the RWI carrier is not appropriate.

Often when I proposed an exclusion when the client had chosen not to undertake a particular diligence exercise, such proposal was interpreted as a judgment about the diligence process undertaken or the underlying deal. The role of the RWI underwriter is not to "judge" the client; they are simply assessing risk profile. There are valid deal reasons not to engage in the diligence necessary to get RWI coverage for a particular area. In our stapler assembler, the RWI underwriter might require a phase 1 environmental report to be dated no more than 6 months prior to inception of the RWI policy; however, the assembler may be a leasee, an 18-month-old phase 1 environmental report was available, diligence teams did site visits and were satisfied with environmental compliance, the target assembles parts but does not manufacturer parts so limited environmental contaminants are used, and the target has significant underlying environmental insurance with no change of control provision. Given the cost of having a new phase 1 environmental report done, relying on the other safeguards, such as the target's risk profile, the 18-month-old report, and the underlying environmental coverage, is a rationale choice.

As with most transactional decisions, the determination is not "right" or "wrong" but rather a judgement based on the particular facts. The client's advisors (such as counsel with both deal and RWI experience) can and should help guide the client to make rational decisions regarding diligence scope considering the potential effect on coverage scope.

There is often a "materiality" determination made by the RWI underwriter as to whether an exclusion should be proposed. Lawyers and advisors often say to the RWI underwriter "there could be some exposure, but we don’t think it's material, so no exclusion is warranted…" For the overtime/no time clock scenario above, if you added that the target ran three shifts so there was always a shift on regular time, it is a union shop and minimal overtime is requested, the Buyer (or its advisors) would likely argue that the amount of overtime worked is small such that the issue is immaterial and no exclusion is warranted. While this argument may be valid, materiality must be viewed from the perspective of the RWI underwriter, which is different from the views of the M&A deal team. The RWI underwriter sees materiality based on the RWI policy retention which is likely much lower than considered by the M&A deal team.

RWI underwriters think in terms of what level of exposure is appropriate given the retention; once the retention is full eroded, the RWI policy pays out. The same RWI underwriter might take a different approach to the same facts based on deal size (e.g., a larger deal with a larger retention may have fewer exclusions than a smaller deal with a smaller retention). The RWI underwriter will also consider whether the potential loss could be subject to a multiple claim which will factor into how materiality is assessed.

If there is an area about which the client is particularly worried because there is a lack of ability to diligence such matter, or it is a known matter, experienced deal counsel with RWI experience will be able to determine if such matters may be better addressed through deal mechanics, such as purchase price adjustments, indemnities or other deal structure mechanics rather than anticipating if RWI coverage will be available.

Using experienced deal counsel, especially counsel who has represented underwriters, will assist in identifying potential issues and determining what diligence would get those issues covered. Engaging with counsel which has this combination of deal and RWI experience will streamline the process and create efficiencies for the client that might not be otherwise available. 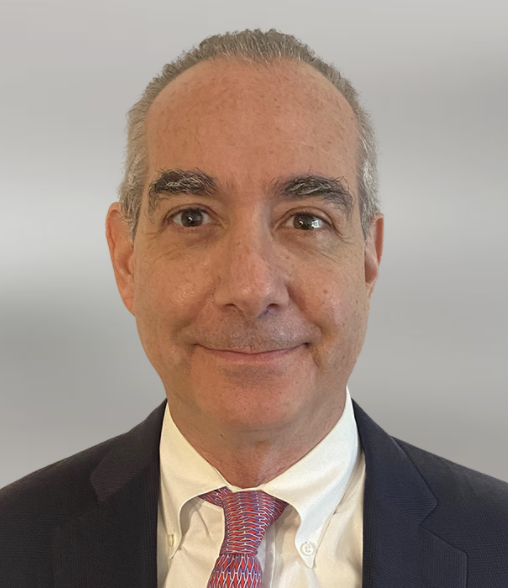