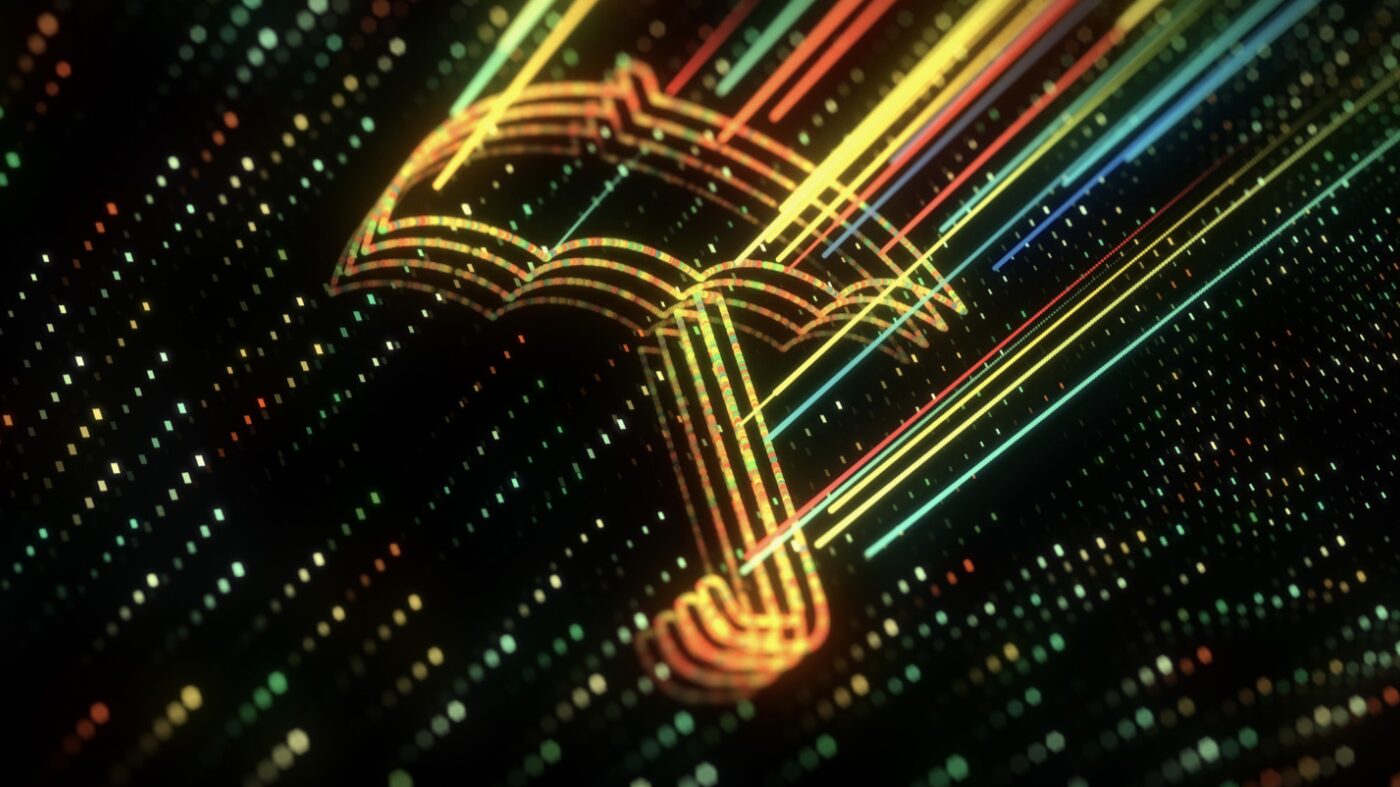 Private companies and their directors and officers are subject to government scrutiny and may face regulatory action. Two issues arise repeatedly where a claim is made for coverage of a government investigation. One is whether regulatory investigations constitute a claim that triggers coverage under a D&O policy. The second is whether there is coverage and, if so, the extent of coverage for alleged fraudulent acts.

A. Is There a Claim?

In general, D&O policies cover claims for wrongful acts made against a company or its directors and officers during the policy period. The term claim often is defined to include a written demand for monetary or non-monetary relief. In Conduent State Healthcare, LLC v. AIG Specialty Ins. Co. (2019), the Superior Court of Delaware considered this question in the context of a Civil Investigative Demand (CID), a common investigative tool for a state attorney general to use to investigate potential wrongdoing.

In Conduent, the Court found that there was coverage for a CID the policyholder received from the Texas Attorney General. The policy defined claim as “(1) a written demand for money, services, non-monetary relief or injunctive relief, or (2) a suit.” The insurance company denied coverage for the CID on grounds that it did not constitute a claim. The court disagreed, finding that the CID was a claim because it was a demand for non-monetary relief, as the attorney general could compel compliance with the CID without judicial intervention. It found that the CID alleged a wrongful act by asserting that the attorney general was investigating Medicaid fraud, and there was no substantive difference between a document which states that it is investigating an unlawful act and a document that alleges an unlawful act.

Government investigations often involve allegations of fraud and may result in fines and penalties against the company or the directors and officers. While D&O policies may contain exclusions for fraudulent acts, many such exclusions are conditioned upon the establishment of fraudulent conduct by a final, non-appealable adjudication, so the insurance company is required to advance defense costs even where fraud is alleged. In J.P. Morgan Sec. Inc. v. Vigilant Ins. Co. (2015), a New York appellate court found that even a consent order did not trigger this exclusion, because the company and its directors and officers “reserved the right to profess [their] innocence in related proceedings.”

Despite the final adjudication requirement in fraudulent acts exclusions, insurance companies may argue that there is no coverage for alleged fraud because such coverage is against public policy. The Delaware Supreme Court recently rejected this argument in RSUI Indem. Co. v. Murdock (March 2021). Murdock reasoned that providing coverage for alleged but not proven fraud is in line with the broad indemnification rights provided by Delaware statute, which permits indemnification so long as the director or officer acted in good faith and in a matter reasonably believed to be in the best interests of the corporation. Generally, Delaware law is favorable to policyholders with regard to coverage for civil penalties, punitive damages and restitution.

In Colorado Boxed Beef Co. v. Evanston Ins. Co. (2019), the Eleventh Circuit addressed the application of a securities exclusion under Florida law. The company and its officers and directors were sued by stock purchasers for allegedly making misrepresentations in connection with a private sale of the stock. Plaintiffs alleged fraud in the inducement, negligent misrepresentation, breach of fiduciary duty, unjust enrichment and rescission. The insurance company denied coverage based on the securities exclusion. The Court found that the exclusion barred coverage for all of the claims against the company because each claim essentially sought the rescission of the stock purchase agreement and every alleged act involved misrepresentations in connection with the sale of the stock. This case is a cautionary tale to policyholders to ensure that a securities exclusion be narrowly written and apply only to public offerings of securities.

III. Claims for Breach of Contract

Russell v. Liberty Ins. Underwriters, Inc. (8th Cir. 2020), decided under Kansas law, involved a very broad breach of contract exclusion. Russell involved a company that was held by three shareholders. They reached an agreement whereby the company would purchase life insurance on each shareholder. If one of the shareholders died, the company would use the proceeds to buy the deceased shareholders’ stock from his personal representative. The plan was memorialized in a Stock Agreement.

When one of the shareholders died, the company received the life insurance proceeds but never paid the shareholder’s widow for the stock. The widow sued the other shareholders for conversion and breach of fiduciary duty, but not breach of contract. The shareholders sought coverage under their D&O policy, which contained an exclusion for claims “based upon, arising out of or attributable to any actual or alleged liability under or breach of any contract or agreement.”

The insurance company denied coverage, arguing that the breach of contract exclusion applied because the widow’s lawsuit alleged that the shareholders promised her but never delivered the deceased shareholder’s life insurance proceeds. The court agreed, holding that coverage should not turn on what legal theory plaintiffs chose to use in the underlying litigation.

Private companies need D&O insurance as do other organizations that are susceptible to corporate liability. Corporate policyholders and their directors and officers need to scrutinize policy language that pertains to their most salient risks and be prepared to fight for coverage if their insurance companies invoke overly broad interpretations of exclusions to improperly deny coverage. 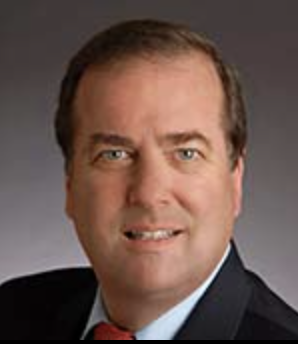 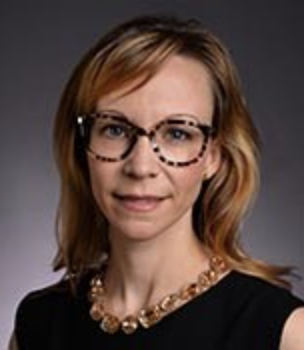