The short answer: whenever in the course of a defense the policyholder’s interests potentially diverge from the insurance company’s. Below, we examine when and how such conflicts of interest occur.

Courts throughout the country have recognized that there is a fundamental issue when defense counsel is left to balance the divergent interests of the policyholder and the insurance company.¹

A policyholder’s right to independent counsel has been recognized by courts and state legislatures throughout the country.2 Furthermore, “Restatement of the Law, Insurance Liability” has recognized that: “[w]hen an insurer with the duty to defend provides the insured notice of a ground for contesting coverage … and there are facts at issue that are common to the legal action for which the defense is due and to the coverage dispute, such that the action could be defended in a manner that would benefit the insurer at the expense of the insured, the insurer must provide an independent defense of the action.”3 Accordingly, policyholders should be vigilant in protecting their own interests, especially when the insurance company has given notice that it may seek to avoid its coverage obligations. The retention of independent counsel can provide peace of mind that the underlying dispute is being vigorously defended without undue influence from the insurance company.

A policyholder’s right to independent counsel has been recognized by courts and state legislatures throughout the country.

All attorneys are bound by rules of professional conduct. Many states base their rules on the American Bar Association’s Model Rules of Professional Conduct, which provides guidance to policyholders when dealing with defense counsel. In pertinent part, Rule 5.4: Professional Independence of a Lawyer states: “(c) a lawyer shall not permit a person who recommends, employs, or pays the lawyer to render legal services for another to direct or regulate the lawyer’s professional judgment in rendering such legal services.” Furthermore, rule 1.8 states the following:

A lawyer shall not accept compensation for representing a client from one other than the client unless:

-there is no interference with the lawyer’s independence of professional judgment or with the client-lawyer relationship; and

-information relating to representation of a client is protected as required by Rule 1.6.

These rules serve as a reminder that in the tripartite relationship, the policyholder is the client, and that in rendering services, defense counsel must perform ethically and in the best interests of the policyholder. 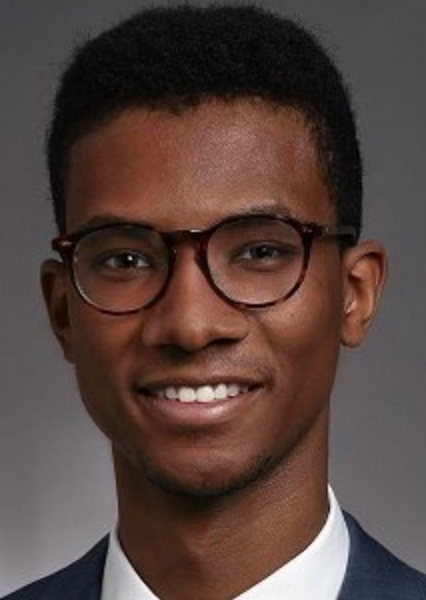 In this #ThrowbackThursday piece from Barnes & Thornburg, the courts weigh in on whether crime insurance policies should cover losses due to business email compromises – and insurance companies move to adapt.