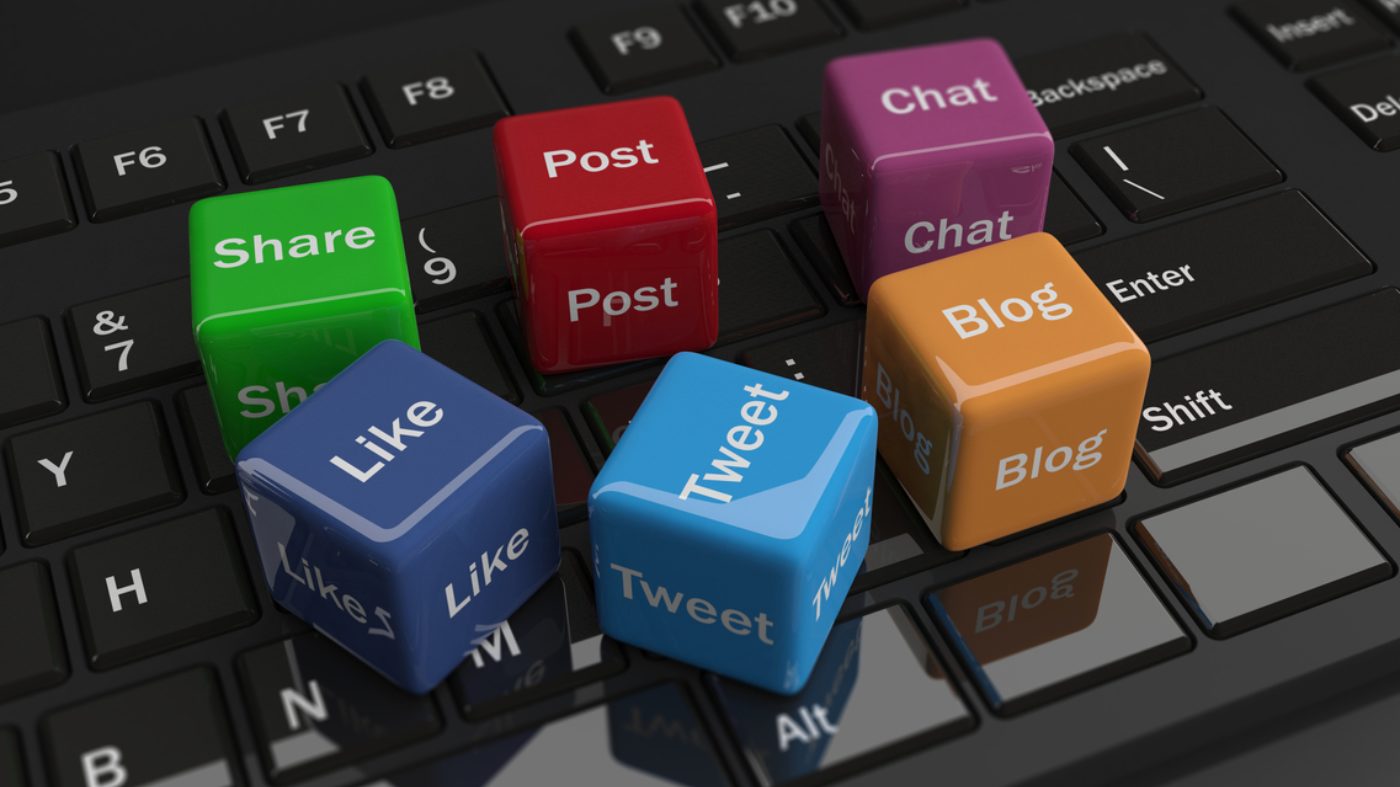 As digital marketing and social media “influencers” continue to evolve in creative new ways, companies are cashing in – and occasionally facing unexpected liability. But having the right kind of insurance can keep you protected.

Social media has become one of the primary tools for corporate public relations, information dissemination, and marketing. Companies are increasingly collaborating with social media “influencers” to promote their brands. These influencers include celebrities as well as noncelebrities with large social media followings on platforms such as Instagram, Facebook and Twitter. By 2020, the influencer marketing industry is forecasted to be worth as much as $10 billion.[1] While influencer marketing appears to be yielding profitable results, with companies netting $6.50 for every $1 spent,[2] corporations that engage in social media marketing face an array of potential liabilities. As with other endeavors, it may be prudent for corporations utilizing social media influencers to limit corporate exposure through contractual indemnification provisions. Beyond that, however, corporations may offset their liability through corporate insurance.[3]

The risks associated with influencer marketing remain a largely untapped market within the insurance industry. Most insurance carriers have not yet incorporated standardized provisions or riders regarding influencer marketing into their policies – although they likely will in the future. Until then, corporations facing liability based on influencer posts may find coverage available for such claims under traditional corporate insurance policies, including commercial general liability (CGL), directors and officers (D&O), and other professional liability policies. This article identifies two potential sources of insurance coverage for common forms of corporate liability resulting from social media posts.

I. CGL Coverage for “Advertising Injury”

Generally, influencer marketing consists of social media posts that feature content supplied by the corporation to promote its brand combined with original content created by the influencers themselves. Influencers who utilize the protected intellectual property (IP) of others, such as songs or artwork, in their social media posts, without obtaining the IP-owner’s approval, run the risk of exposing themselves as well as the corporation to liability for copyright infringement. A corporation contemplating an influencer-marketing relationship is advised to include risk mitigation clauses as standard provisions in its influencer-marketing contracts, including provisions requiring the

influencer to comply with all applicable laws, and specifically those governing intellectual property. In addition, corporate liability for IP violations based on an influencer’s posts may be covered as “advertising injury” under a company’s CGL policy. Where such coverage exists, it can provide the policyholder with defense costs coverage as well as indemnity coverage.

Specifically, a standard-form CGL policy’s coverage for “advertising injury” includes copyright infringement claims based on a company’s “advertisement.”[4] “Advertisement,” as typically defined in such policies, includes “notices that are published … on the Internet … about [the policyholder’s] goods, products, or services … for the purpose of attracting customers or supporters.”[5] These provisions appear to cover claims against the policyholder for IP violations resulting from internet posts even if the corporation is not the party publishing the posts. While exclusions to coverage do exist, including one for knowing violations caused by, or at the direction of, the policyholder,[6] companies facing copyright infringement claims for influencer posts should scrutinize the “advertising injury” coverage section of their CGL policies to determine if there is a basis to assert an insurance claim.

Potentially false or deceptive posts about a corporation’s products or services published by an influencer may result in regulatory scrutiny and liability for the corporation, including violations of the securities laws and rules of disclosure promulgated by the Federal Trade Commission (FTC).

For example, in August 2018, Elon Musk, CEO of Tesla, Inc., tweeted that he was considering taking the company private, adding: “Funding secured.” Funding, however, had not been secured. The tweet affected Tesla’s share price, which increased by more than 6 percent on the day of the tweet.[7] Tesla’s previous public disclosures with the Securities and Exchange Commission (SEC) identified Musk’s Twitter account – with 25 million followers – as one way through which Tesla publicly communicated material information. The SEC, alleging that the tweet was false and deceptive, commenced actions against both Musk and Tesla for violations of securities laws. Musk and the company paid a combined total of $40 million to settle the SEC actions, but they still face several related shareholder lawsuits alleging market manipulation. As discussed below, the defense costs for such actions may be covered under a D&O insurance policy.

In addition, influencers who fail to disclose that their social media posts are paid advertisements may be violating the Federal Trade Commission Act of 1914. A company that is complicit in, or directs, such lack of disclosure could face direct liability.

In 2016, for instance, the department store Lord & Taylor, LLC, reached a settlement with the FTC for alleged unfair and deceptive trade practices arising from an influencer marketing campaign it launched on Instagram. The department store recruited 50 “fashion influencers” to post pictures of themselves on Instagram wearing a particular dress the store was promoting. The campaign was a success – the dress sold out. The FTC determined, however, that the company was liable for deceptive trade practices because it had approved the content of all the Instagram posts – none of which disclosed that they were paid advertisements.

Corporate liability for false or deceptive social media posts may be covered by D&O insurance. D&O policies typically insure wrongful acts alleged against the company’s directors and officers; however, these policies also offer optional entity coverage for wrongful acts alleged against the company itself. If a company has elected to purchase coverage for its own liability, then a D&O policy may cover corporate response costs for regulatory investigations, in addition to costs incurred in a subsequently commenced enforcement action and any related third-party lawsuits. D&O policies generally exclude coverage for fines, penalties and disgorgement of profits – which typically may be sought to resolve regulatory cases. Even if indemnity for such amounts is barred by policy exclusions, D&O policies may still provide valuable coverage for defense costs, which tend to escalate quickly in cases involving regulatory investigations, and which often invariably lead to related third-party lawsuits.

How to Stay Protected

Corporations should consider their exposure to social media and influencer liability when analyzing their risk profiles and purchasing or renewing their corporate insurance policies. Additionally, when faced with claims based on influencer-published social media posts, corporations should carefully review the provisions of their corporate insurance policies, preferably in consultation with an insurance coverage professional, to identify any potential avenues for coverage.

[3] Where insurance coverage is available, an insurer likely will seek to recover its losses from the influencer pursuant to its contractual right of subrogation. 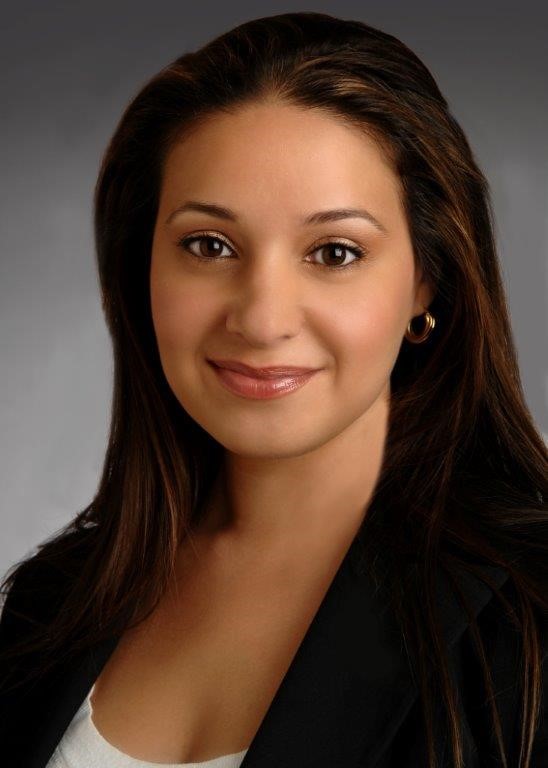 Courts weigh in on whether crime insurance policies should cover losses due to business email compromises – and insurance companies move to adapt.