As global economies continue their recovery from the Great Recession, the business world is developing into more of an interrelated and interdependent global economy. The days of trying to survive on economic isolationism are no longer a viable option for most businesses. However, alongside the...

With A Wide Variety Of Incentives, The Dominican Republic Continues To Attract International Investors

Editor: Please tell our readers about the focus of your practice. Pellerano: I joined Pellerano & Herrera in 1979 and became a partner in 1986. My practice is concentrated in banking and finance, project finance, mergers, acquisitions, and joint ventures. I represent foreign companies and...

Over the past few months, Russia’s global position has morphed from that of host to exile, diplomat to aggressor. Early in 2014, Russia welcomed the world to Sochi for the Winter Olympics; in late 2013, the country was a key intermediary in diplomatic talks with Syria. But then in late... 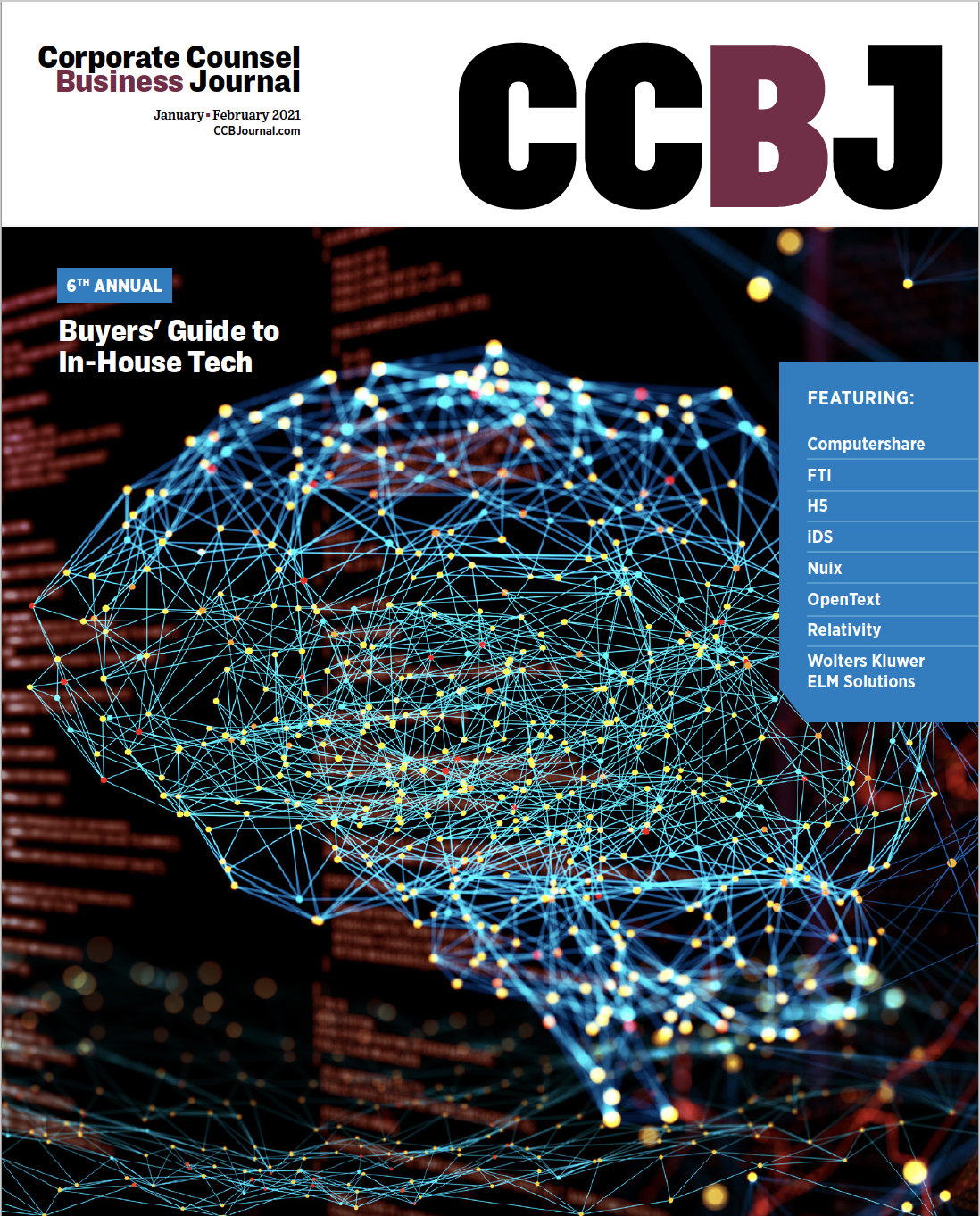