Home > Blog > Choosing Between the Hard Right and the Easy Wrong 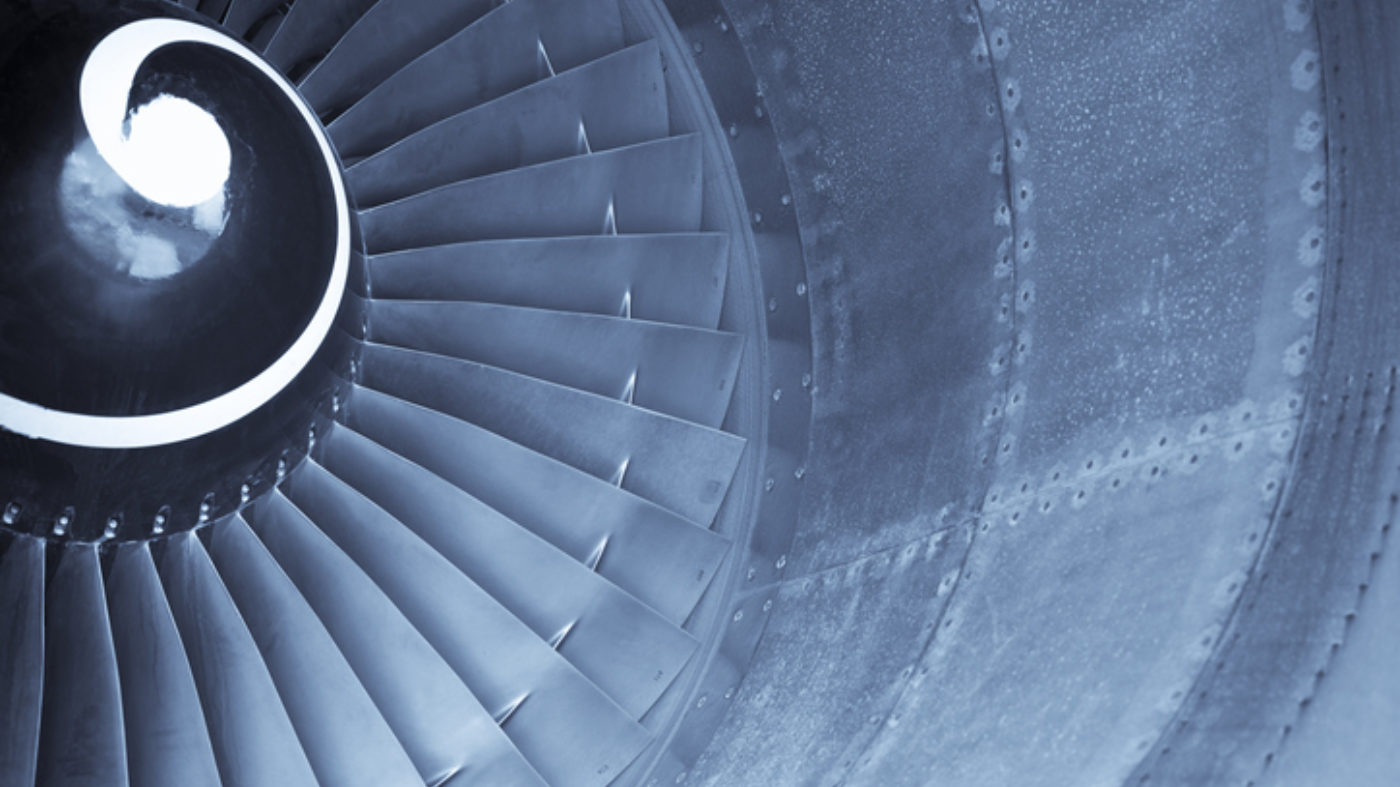 Choosing Between the Hard Right and the Easy Wrong

Jerry Howe, Executive Vice President and General Counsel at Leidos, sits down for a discussion on values-based leadership, problem solving and how he made the leap from partner at a big law firm to full-time general counsel.

CCBJ: What led you to your role at Leidos?

Jerry Howe: I spent the first 15 years of my career at a major Washington law firm, Steptoe & Johnson. From there I went on to a variety of general counsel and other business roles. I came back to private practice in 2013 at Fried Frank in their Washington office, running their aerospace, defense and government contracting practice. Through that, I got to know Leidos, which was a long-standing firm client.

In particular, in 2016, Leidos acquired a comparable business from Lockheed Martin – the Lockheed IT and technical services business known as IS&GS. That was essentially a merger of two $5 billion companies, and I spent a good deal of time in 2016 working on that deal and got to know the people at Leidos really well. So when they needed a new general counsel the following year, they asked me if I’d be interested.

Tell us about your leadership style and who influenced it.

The main influences were some of the lawyers I came up with, certainly, and the judge I clerked for, George McKinnon on the D.C. Circuit. I was taught that leadership, particularly for partners at law firms, is not just about supervising others. These are high-stakes, important matters, and you have to get in there and be hands on. As a general counsel, I think of myself as a player-coach. But mostly I’m coaching. Mostly I’m assembling teams of people to go solve problems.

My philosophy is to get good people, make sure they understand their roles and responsibilities, and then let them do their jobs. To me, one of the biggest reasons to delegate is that if something critical comes up that requires my personal attention, something that is particularly high-stakes or complex or just involves sensitive personalities, I can get involved directly. My philosophy is that unless you have delegated extensively, you’ll never have time to focus on the really high-leverage deals and pieces of litigation.

I am also a believer in values-based leadership. When you confront a hard problem or a big decision, think of it in terms of the values you are promoting. Not all values can be advanced in every circumstance. The companies I’ve worked with have had strong value systems declared in writing. When you get to one of those situations, it’s much easier if you’ve already had that discussion about what your value system is. It allows you to immediately execute within that system, instead of having to ask yourself, “Well, what are our values?” Or, worse, trying to make a decision without any set of values.

What qualities do you look for when hiring new people?

I’m also looking for demonstrated problem-solving capabilities. I really see what we do here predominantly as solving problems. I look at solving a problem in the systems engineering framework: you identify the situation, break it into its constituent parts, examine the parts, repair them as needed, and then reassemble them into a solution. I’m looking for people who can do that.

Unless you have delegated extensively, you’ll never have time to focus on the really high-leverage deals and pieces of litigation. Prepare yourself intellectually, spiritually and emotionally to make the right decisions and stick with them.

When you’re confronted with a difficult decision, the best choice is usually to pick the option that leads to the greatest number of options at the next decision point. Keep your options open and try to think ahead to “If I do this, what doors is it going to open for me, and what doors will it close?” And, in general, pick the one that will preserve the most options down the road.

That said, there are points when you have to think about going all in. In 1999, when I made the leap from partner at a big law firm to full-time general counsel, I had to decide, do I really like this business? Do I like what these people do? Do I think they have a future? And I took a chance at that point. I took a significant reduction in base pay, but there was an upside in terms of equity, being a senior executive at the company. And especially with the opportunity for direct involvement with companies that are carrying out important missions – it really has worked out well.

And how about the best life advice?

Back in high school, the headmaster, who was an Episcopal clergyman, taught us that there will be times when you have to choose between the hard right and the easy wrong. You need to prepare yourself intellectually, spiritually and emotionally to make those right decisions and stick with them. As a general counsel, I have responsibilities to my clients, but fundamentally our responsibilities are to the company, not to individuals or to ourselves. It doesn’t happen often, but occasionally you have to make hard decisions like that, and you really need to prepare yourself to have the courage to pick the hard right over the easy wrong. 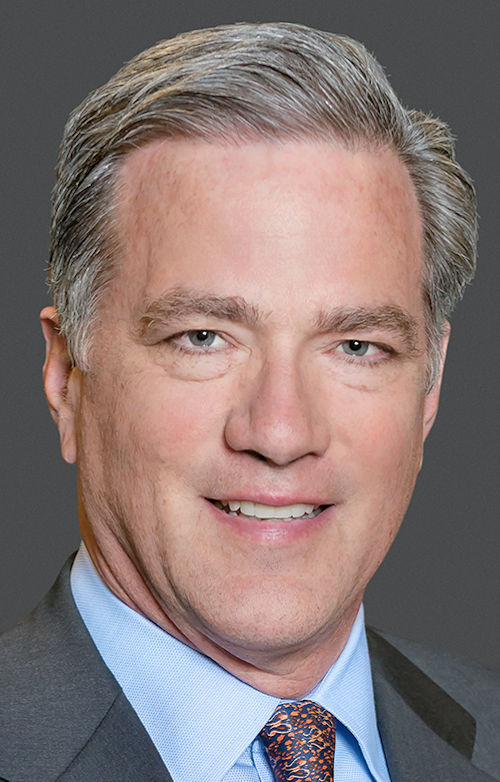