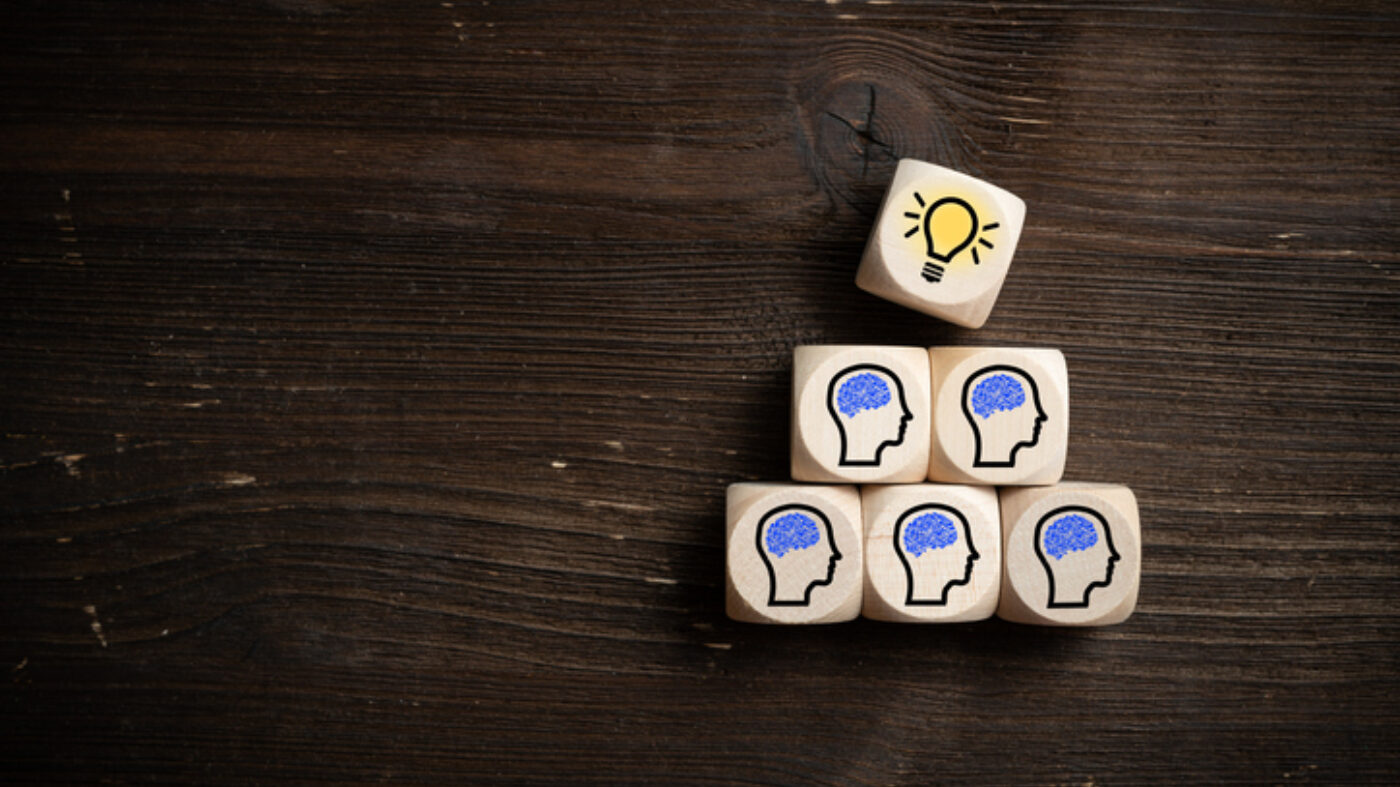 Stuck in Legal? No Way

This piece from FT confronts head-on the well-worn notion that law departments slow down business progress. Thomas Laubert, group general counsel of Daimler, the German carmaker, says the depiction of legal departments as bottlenecks holding back the rest of the business is an outdated cliché. “In-house counsel is the one that is [pushing] and has to push digital innovation,” he told FT. While it is still common for business heads to complain that a project or contract has been “stuck in legal,” many general counsel believe this notion of in-house teams always blocking progress is unfair. In fact, they say, in-house legal departments increasingly use digital technology to speed up processes and are now collaborating more effectively with colleagues. “We are ultimately benefiting more from this innovation than any other group,” says Laubert, who notes that in-house counsel face two conflicting responsibilities: serve as business enablers in support of new commercial goals and act as guardians to shield the business from unacceptable legal risks. Read more about unstuck counsel here.