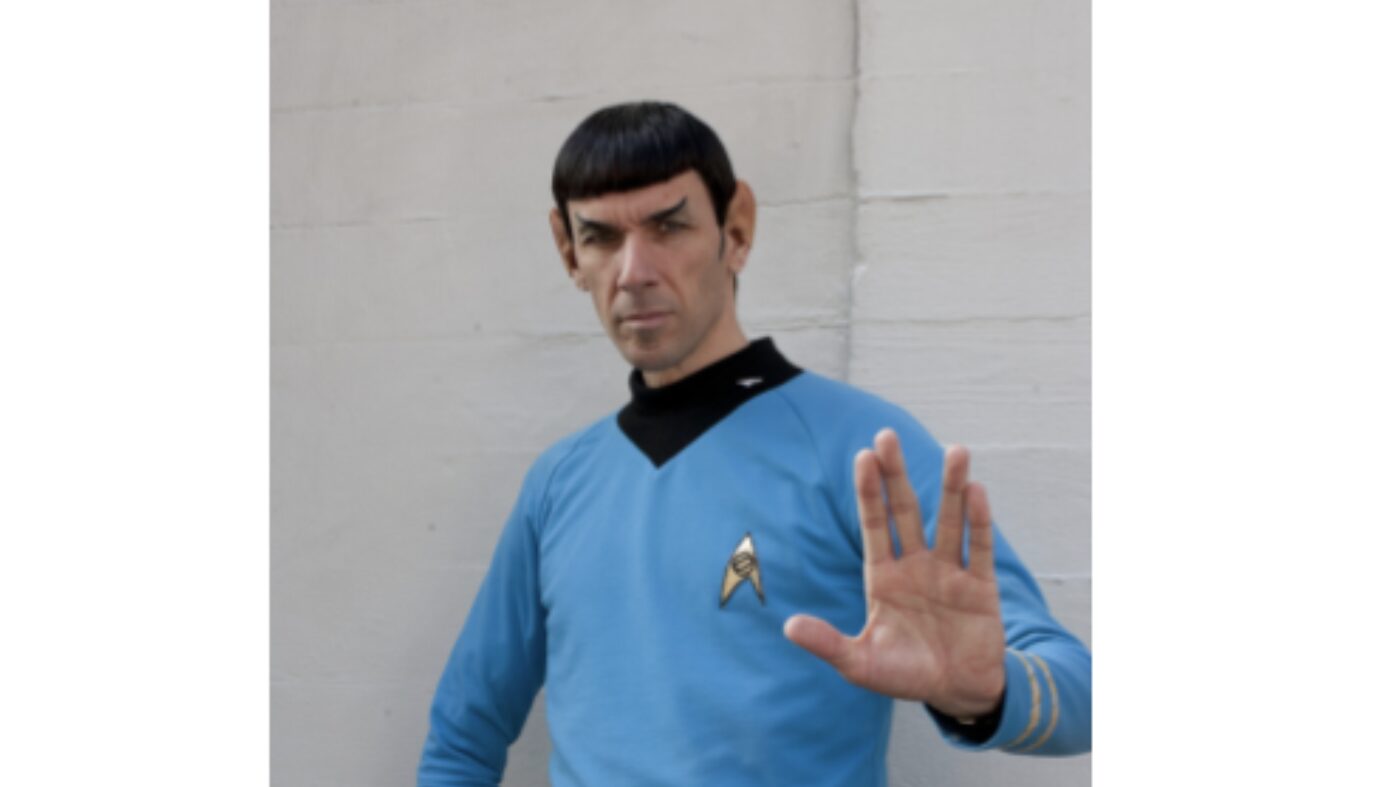 You’ve got to love TheCorporateCounsel.net. Who else is going to nerd out with an ancient Star Trek episode, “The Trouble with Tribbles,” in which a sketchy interstellar trader shows up peddling purring little fluff-balls known as “tribbles.” “These creatures were adorable and soothing, and everybody on the crew loved them,” CC.net writes. “The only problem was that they bred uncontrollably and their sheer numbers quickly threatened to overwhelm the entire starship.” From there, we take a sharp turn to retail investors – the Robinhood crowd – who are cute and cuddly – to a point. But as their numbers have grown, so have problems associated with them. As the Wall Street Journal reported, a smallish drugmaker from Florida, Catalyst, was on the receiving end of a Robinhood promotion involving free shares of Catalyst that cost the company some $200,000 in proxy distribution costs. “It appears that this issue may at least be on its way to being managed,” CC.net says, “but there’s reason to believe that the unprecedented influx of retail investors over the past year means that the problem of higher proxy distribution costs isn’t the only ‘trouble with tribbles’ that public companies are going to have to deal with in the near future.” Check it out at TheCorporateCounsel.net.