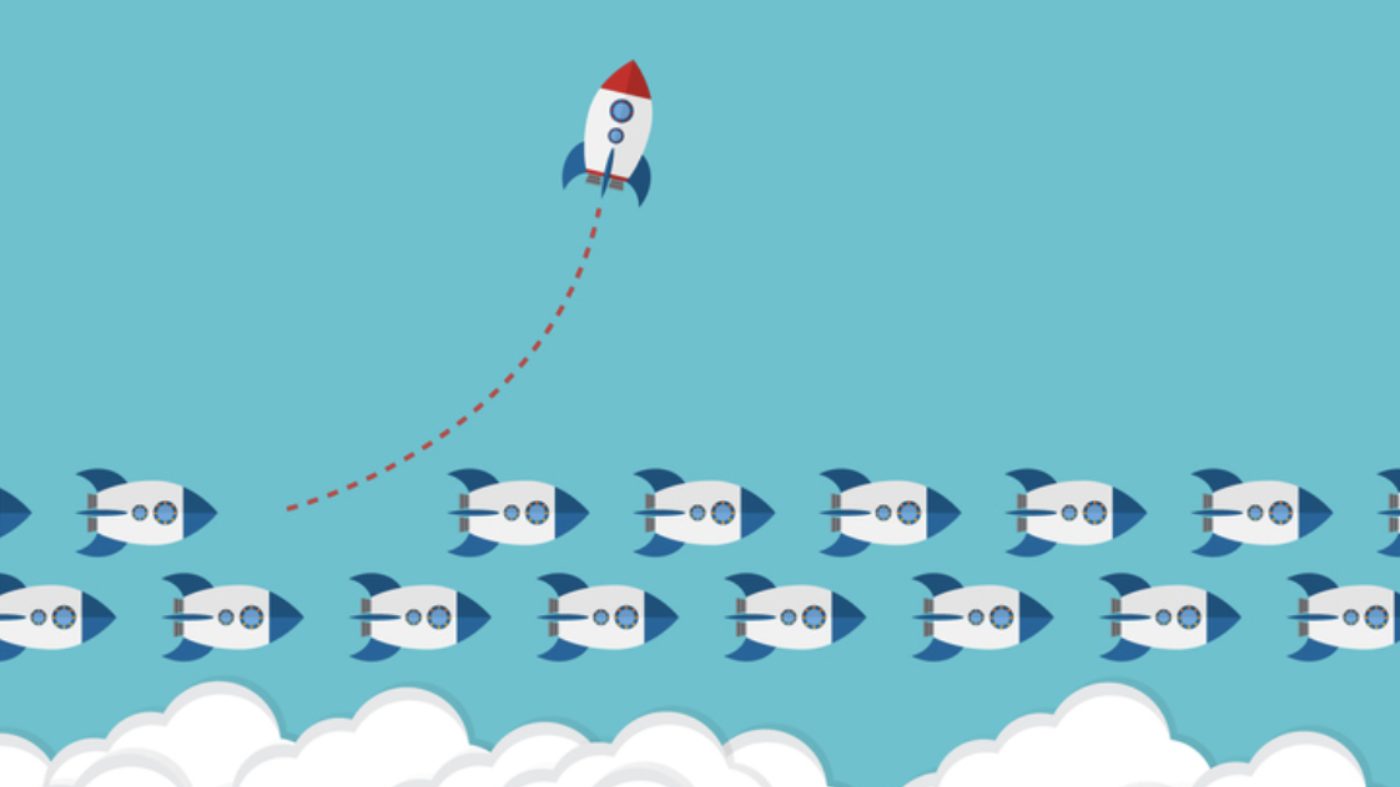 EY has been all over the legal news of late as it attempts to cut through the noise – by adding to it – and establish itself as first among alternative legal service equals – at least in the Big 4. “Our plan is to double, triple, quadruple the size of our business pretty quickly,” said John Knox, the co-founder and director of Lawyers on Demand who recently took over as EY’s global legal managed services leader. As he told Bloomberg Law, that means doubling legal managed services revenue over the next year. Interestingly, the move comes on the heels of Deloitte’s launch of its shiny new U.S. Legal Business Services practice, which is attempting to lure corporate law departments with promises of heightened efficiency in nettlesome areas such as tracking contracts, invoicing, and, of course, e-discovery. In addition, EY also came out with a global survey conducted by Euromoney that says three out of four in-house departments already are outsourcing services such as contract management to . . . well, to anyone but law firms. The survey found respondents that currently outsource the most are under more pressure to cut costs than others. "Many law departments begin their transformation journey with relatively modest goals," Knox said. "Early successes against these goals often lead law department leaders to realize more can be achieved than they initially believed, which leads to more ambitious plans."