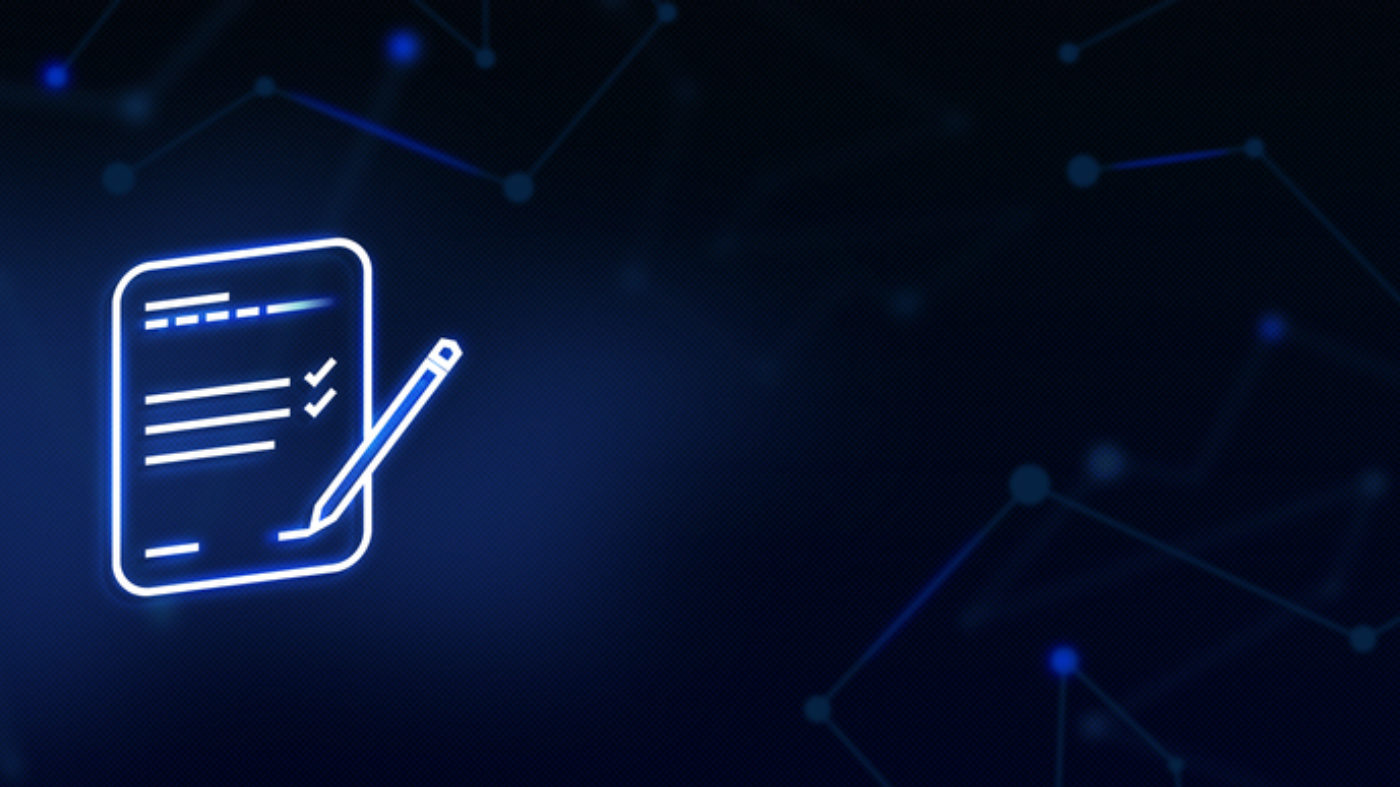 The Corporate Legal Operations Consortium has released the results of its third survey of internal and external legal services expenditures, which is drawn from responses by more than 140 companies in 17 countries covering more than 30 industries. “Moving work in-house was the general trend across industries,” says CLOC. “At the same time, the percentage of external spend as a percentage of total legal spend increased from 46% in 2018 to 61% in 2019.” Other key findings include:

· 20% of in-house respondents moved more work to ALSPs compared to just 3% who increased the share of work allocated to law firms;

· the average headcount in legal departments ranged from 38 in small companies to 180 in the largest companies, with biotech leading the way with 191 on average while energy and entertainment came in at 21; and

· more than two-thirds of legal ops leaders report to the GC and have titles reflecting increasing seniority (from Legal Ops Director to VP to Assistant GC).

There’s much more. You can check it all out here.