The Changing Landscape of Fair, Reasonable and Non-Discriminatory (FRAND) Litigation 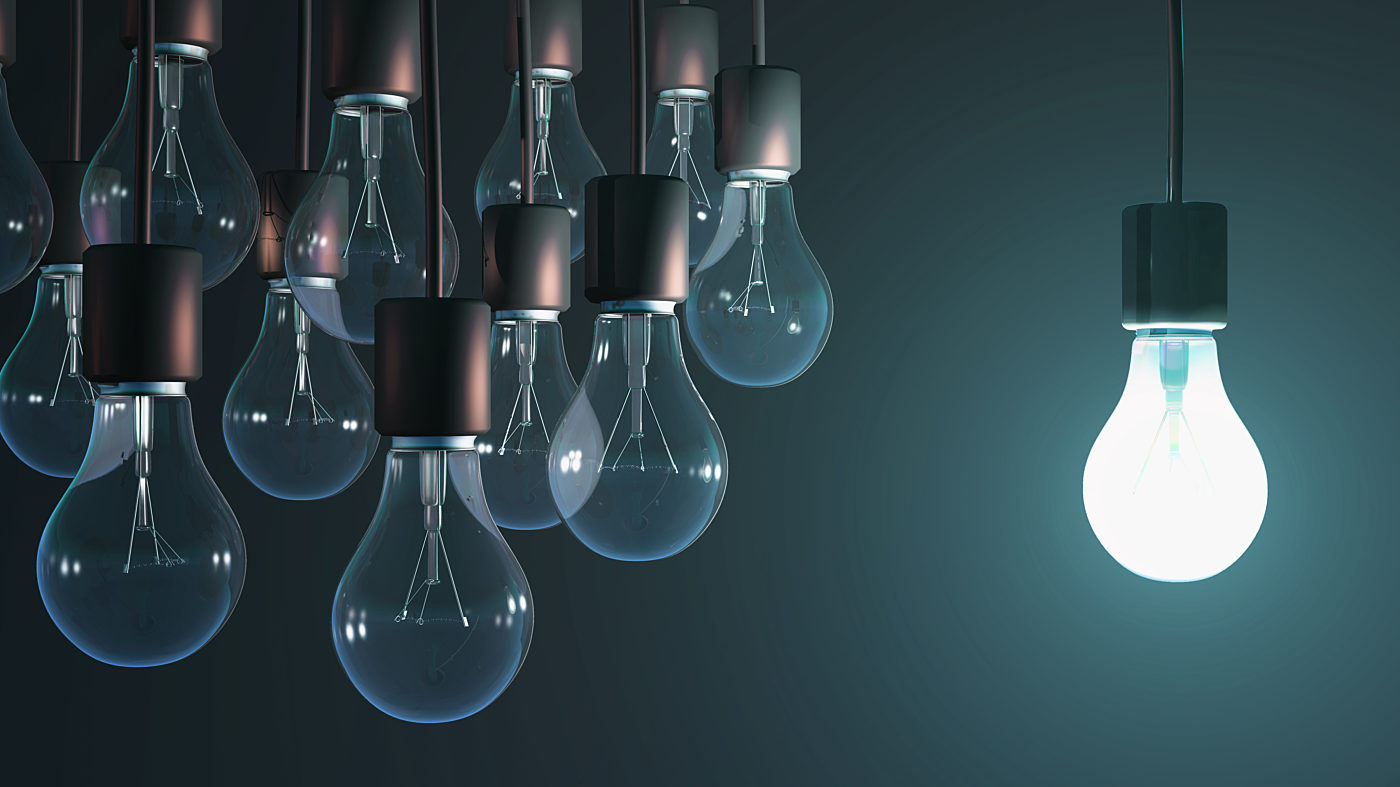 Fish & Richardson Principal Benjamin Elacqua discusses trends in disputes involving standard essential patents (SEP) and FRAND, and how companies can prepare for the next wave of litigation around 5G technology.

CCBJ: Fish is one of the top firms handling complex litigation related to standard essential patents (SEP) and FRAND licensing disputes. Tell us about your work in this area and some of the major issues driving these disputes?

Benjamin Elacqua: The firm has been handling SEP and FRAND issues in the litigation and licensing context for many years. In litigation, it has come up in patent and non-patent cases such as antitrust and contract cases. The forums have also varied – there have been cases in district courts and at the U.S. International Trade Commission (ITC). Some of the major issues that have changed the landscape include whether or not competitors are required to license each other, what is the proper royalty base to use when licensing SEP technology, what are the proper bounds of a FRAND license and how do you arrive at the right FRAND number without getting into litigation.

Another important issue in the patent context is whether or not you can get an injunction on a SEP. This has been increasingly more difficult since the August 2013 letter from the U.S. Trade Representative in the ITC-794 investigation denied enforcing a SEP exclusion order based on public interest grounds, as well as various district courts limiting SEP injunctive relief under the Supreme Court’s eBay decision and its progeny.

How are recent decisions around SEPs and FRAND royalty rates impacting the industry? Are there other landmark FRAND cases that are important?

There have been a number of developments, particularly surrounding cellular SEPs, both at the Federal Circuit, the district courts, and in the ITC. Historically, SEP and FRAND licensing was done mostly between the parties and without litigation. However, with the rapid advances in technology, certain industries have found it necessary to seek legal guidance on certain issues, such as competitor licensing and what is the proper royalty base to license. Parties have been dealing with the issue of the proper base for many years, and the SEP and FRAND licensing surrounding this issue is a natural progression of the Federal Circuit’s smallest saleable patent practicing unit (SSPPU) jurisprudence, which holds that “it is generally required that royalties be based not on the entire product, but instead on the smallest saleable patent practicing unit.”

In addition, issues surrounding injunctions and the concepts of willing licensor/licensee are issues that will continue to develop in the coming years. The industry is paying attention to these developments and companies are shaping current and future legal policy and advocacy surrounding these issues.

Historically, SEP and FRAND licensing was done without litigation. But with rapid advances in technology, some industries have found it necessary to seek legal guidance on certain issues.

The next generation of global FRAND litigation is expected to be focused on the new 5G cellular networks. What steps should companies take now to prepare for this next wave?

The upcoming 5G technology wave is exciting for everyone because it will allow both established and new technologies to take advantage of a broader and faster network. To prepare for disputes that might surround this technology, companies should focus on ways to approach FRAND issues and avoid litigation, including the most efficient ways to engage licensors and potential licensees before litigation. To help prepare for potential 5G disputes, companies should spend time understanding the history of SEP and FRAND disputes relating to 2G/3G/4G(LTE) because the legal developments relating to the prior generations of the standard will be applied to the next generation since all of these technologies build upon each other. Even if your company did not previously offer 4G technology – but now plans to utilize 5G – it will most likely incorporate many 4G concepts.

Having the advice of counsel that knows the history and jurisprudence leading up to 5G is the best preparation for the next wave of litigation. For example, Fish has been involved with both cellular and non-cellular disputes for some of the biggest smartphone and computer companies in the world and our deep bench in this area has allowed us to be on the front lines ready to handle any dispute that may relate to 5G.

Are there other industries besides smartphone manufacturers at risk? How can companies protect against getting embroiled in a FRAND dispute?

This is an exciting time to be in technology, but new technologies do create new risks. As more and more companies incorporate new technologies into their products – such as cellular, Wi-Fi and audio/video – it is important that they know how SEPs and FRAND are both similar and different to traditional patent disputes. In particular, understanding your responsibilities as a licensor and/or licensee, including what you should and should not do pre-litigation is essential in protecting your rights and preparing yourself for possible litigation. For example, critical issues that should be considered early in any SEP and FRAND licensing negotiation include whether you should make what you believe to be a FRAND offer and how much explanation you should put in that offer. In addition, understanding concepts such as patent exhaustion and indemnification are very important for companies new to standards technologies. Knowing what issues to discuss with suppliers of standards technology is important and may help a company protect themselves from future disputes.

Are courts and agencies around the world handling SEP and FRAND issues differently than in the U.S.? How does this fit into your global litigation strategies?

There are both similarities and differences between the developments in U.S. and foreign courts. The same is true for agencies in the U.S. and around the world. For example, the issue discussed above relating to injunctions varies around the world, and it may be easier to obtain injunctive relief in certain venues outside the U.S. In addition, there are different points of view around the world on the issue of forcing a global FRAND license versus a license on individual patents in that particular country. Over the past several years, litigation in this area has played out globally mainly because companies dealing with these issues are global and sell products around the world. You definitely want to hire a firm with experience coordinating SEP and FRAND issues in countries like China, Germany and the UK, in addition to the U.S., because a victory in one country will likely take a different approach to achieve the same result in another country.

As the law continues to evolve regarding FRAND commitments, what advice do you have for companies that are trying to navigate this complicated area of the law?

The most important thing is to understand your responsibilities up front and whether you are a licensor or a licensee. In many cases, companies are both. Also, developing a long-term strategy and establishing a plan to best execute that strategy is important. This area of law is still developing and there are a number of opportunities to advocate your positions even if you are not in active litigation. Whether it be on the front lines or behind the scenes, getting involved in early advocacy and helping to push the law into the future can be an important business consideration for many. Even if you are a company that uses standards technologies but wants to take a more hands-off approach to legal developments, it is still important to understand how these issues may impact your business.

Diligence Under Duress: IP Review Even When Time Is Short or the Budget Is Tight

Even after a small acquisition, IP diligence should never be overlooked.

SEE ALL ARTICLES ON Patent