In Re Bayou Shores SNF, LLC: Another Limitation on the Limited Jurisdiction of the Bankruptcy Courts?

Medicare and Medicaid reimbursement payments are the principal source of revenue for many hospitals and nursing facilities. These sources of revenue can be particularly important to distressed healthcare providers who seek reorganization under the Bankruptcy Code. Because governmental determinations regarding Medicare and Medicaid provider agreements are governed by the Social Security Act, 42 U.S.C. § 301 et seq., the interplay between the Medicare jurisdictional restrictions set forth in 42 U.S.C. § 405(h)[1] with respect to such determinations and the bankruptcy jurisdiction grant of 28 U.S.C. § 1334 can be of critical importance in healthcare bankruptcy cases.

In a recent decision in In re Bayou Shores SNF, LLC, Case No.: 8:14-cv-02816 (M.D. Fla. June 26, 2015), the United States District Court for the Middle District of Florida (the “District Court”) addressed a bankruptcy court’s jurisdiction to enjoin the government’s termination of the debtor’s Medicare and Medicaid provider agreements and to authorize the assumption of such agreements in connection with the debtor’s plan of reorganization. The District Court reversed the decision of the Bankruptcy Court and adopted the majority view that the Medicare jurisdictional restrictions set forth in 42 U.S.C. § 405(h) prohibit bankruptcy court's attempts to address issues concerning Medicare and Medicaid provider agreements.

The Bankruptcy Court ruled that (i) it had jurisdiction to consider the Debtor’s request for injunctive relief under 28 U.S.C. § 1334, which in subsection (b) grants jurisdiction over “all civil proceedings arising under title 11, or arising in or related to cases under title 11[,]” because the matter was related to the bankruptcy case; (ii) the Debtor’s Medicare and Medicaid provider agreements were property of the estate; and (iii) the automatic stay prohibited CMS from taking action to terminate the Debtor’s Medicare and/or Medicaid provider agreements. The Bankruptcy Court also concluded that the provider agreements were not terminated prior to the Debtor’s bankruptcy filing and, therefore, were executory contracts that could be assumed by the Debtor.

CMS appealed the Bankruptcy Court’s order on the ground that the Bankruptcy Court was precluded from taking such action before the Debtor had exhausted its administrative remedies by the jurisdictional restrictions of section 405(h), which provides that “[n]o findings of fact or decision of the [Secretary of the United States Department of Health and Human Services (the “Secretary”)] shall be reviewed by any person, tribunal, or governmental agency, except as herein provided” and “[n]o action against the United States, the [Secretary], or any officer of employee thereof shall be brought under section 1331 or 1346 of title 28 to recover on any claim arising under this subchapter.” During the pendency of the appeal, the Bankruptcy Court confirmed the Debtor’s plan of reorganization, which authorized the assumption of the Medicare and Medicaid provider agreements, and CMS appealed the confirmation order on the same ground.

The District Court concluded that, with respect to a Medicare dispute, the judicial review provision of 42 U.S.C. § 405(g)[2] is the exclusive source of federal court jurisdiction. Accordingly, the Bankruptcy Court was barred from exercising jurisdiction over the dispute by section 405(h) except for conducting judicial review of the final decision of the Secretary after a hearing before the Secretary as prescribed by 42 U.S.C. § 1395cc(h)(1).[3] 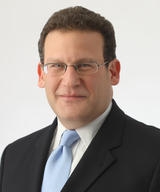 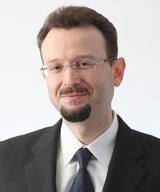 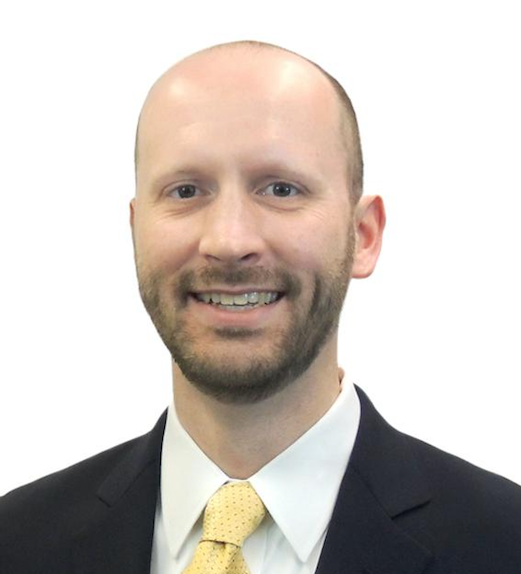