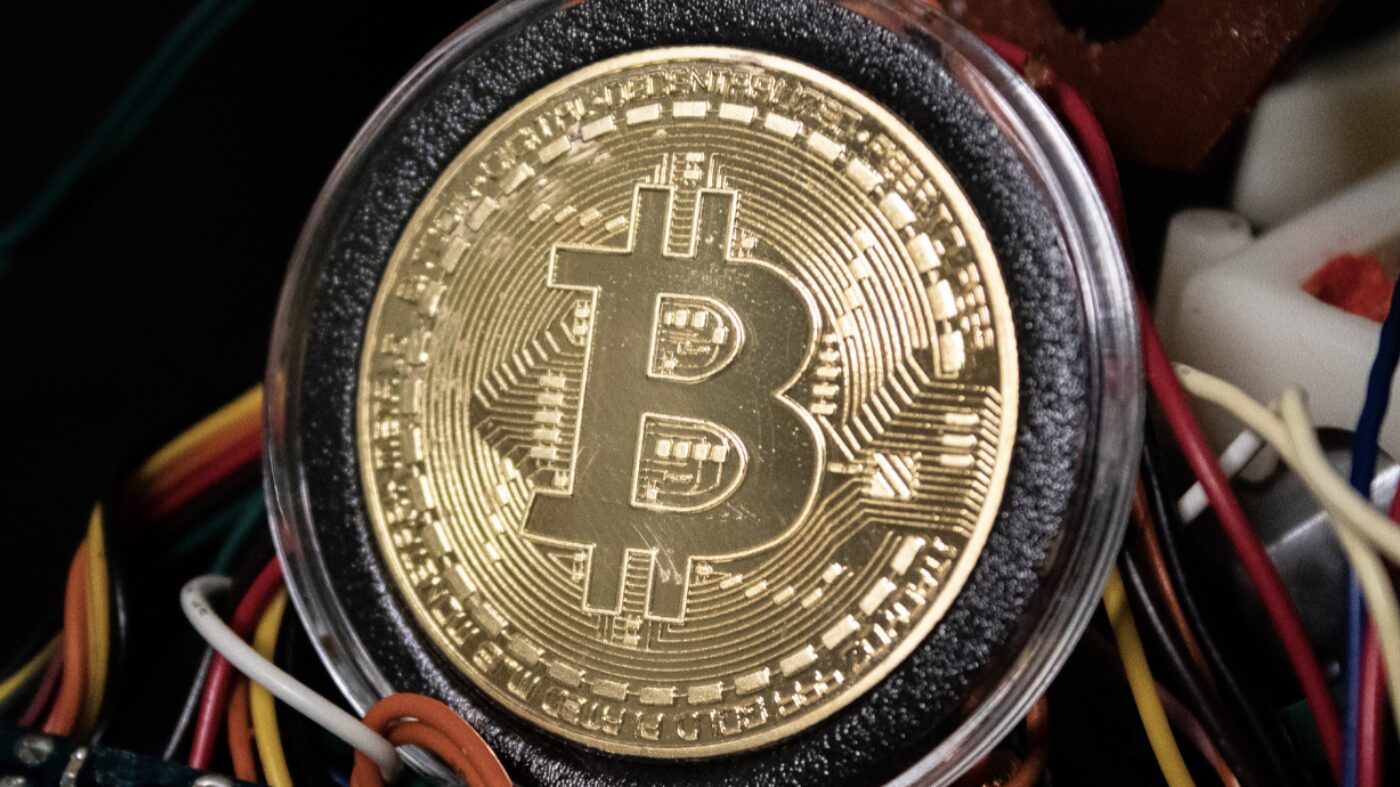 Jonathan Solomon, principal with Fish & Richardson, discusses the state of the cryptocurrency industry – what kinds of technologies his clients are looking to patent, the challenges of obtaining patent protection in this area, and where he sees the industry heading in the future.

CCBJ: How did you get involved with cryptocurrency?

Jonathan Solomon: I started working with blockchain and cryptocurrencies about four or five years ago. My clients were starting to get into using blockchain to make payments, so a lot of my work was focused on making the payment process more secure. My smaller clients are generally looking for the ability to take and process cryptocurrency payments. My larger clients are looking for more general integration of blockchain technology and are trying to figure out nontraditional ways to use it, including technologies such as software distribution and identity verification – although payments certainly remain a huge focus.

How is the cryptocurrency scene changing?

It’s become significantly more diverse. In the past, Bitcoin was pretty much the only major cryptocurrency in use, whereas now you have hundreds of different types of coins and payment devices. As a patent attorney, I have to make sure that I understand the types of coins that are being developed and how the technologies differ, as well as their respective similarities. I’ve also noticed that security is increasingly becoming a main focus of the industry – now that the foundational blockchain technology is in place and working the way it’s supposed to, more efforts are being made to increase the safety of those systems. Lastly, cryptocurrencies are now entering the mainstream, whereas in the past the interest was limited to a fairly small group of tech enthusiasts. Even with the pace of innovation over the last decade, it’s only within the last year or two that cryptocurrencies have gained widespread popularity among “regular” people. Now it is a regular occurrence to see stories and coin-based discussions all over social media and in traditional news outlets, in addition to the niche discussion boards and sites where they have traditionally taken place.

What technologies are cryptocurrency companies trying to patent?

Many cryptocurrency companies are trying to patent improvements to existing technologies, including faster computing, additional bandwidth, better data storage, tighter data security, and safer authentication that will improve the speed, efficiency and, above all, security of transactions. Now that the technology has matured a bit, companies are also looking to expand blockchain technologies beyond cryptocurrencies, into areas such as software distribution, inventory and supply chain management, and even increasing consumer confidence. For example, one of my clients developed a solution that used blockchain to confirm that the coffee it sold was Fair Trade Certified.

What are the challenges of obtaining patent protection for cryptocurrencies?

Section 101 – subject matter eligibility – remains a major hurdle for companies seeking patent protection for their cryptocurrency technologies. Under current § 101 jurisprudence, simply implementing a traditional solution using blockchain technology is not enough to confer patent eligibility. Applicants must show that they have actually changed the underlying technology to achieve a specific result. Many of the applications I work with concern solutions that either change how the blockchain works or how the user interacts with it. An understanding of how a client’s solution works – as well as the ability to translate that solution into patent claims that will survive § 101 – is the key to success in patent prosecution for cryptocurrency technologies.

As with any emerging technology, the body of prior art in the cryptocurrency space is rapidly expanding. With delays from filing to publication of typically 18 months in the United States and China, much of the current relevant prior art is hidden. When drafting patent claims, I have to be sure that I have a clear description of the current technology and where it’s going in the next two, three or four years, to allow my clients an ability to adapt their focus on the fly when new prior art pops up, as well as when the technology shifts for further filings.

Patent owners may be able to allege divided infringement, but that theory of liability requires the plaintiff to show that one entity directs or controls another entity’s actions or that the entities are part of a joint enterprise.

What is the current state of patent litigation in the cryptocurrency space?

Litigation is very quiet at the moment. Most cryptocurrency patents have been issued only recently, and most companies have patented their own versions of the blockchain, so there hasn’t been a lot of time or opportunities for infringement issues to pop up.

One consideration for future litigation is that detecting and proving infringement can be a challenge due to the distributed nature of cryptocurrency systems. Most blockchain and cryptocurrency solutions are so nuanced and live so deep in the system that it can be difficult to detect what other users are doing with them and whether infringement has occurred just by looking at the end result. There’s often no outward manifestation that would at least raise a suspicion of infringement.

Further, with operations occurring at multiple nodes across the blockchain, it can be difficult to pursue an infringement claim against one specific actor when no single actor owns the blockchain, particularly depending on the claims as allowed. Patent owners may be able to allege divided infringement, but that theory of liability requires the plaintiff to show that one entity directs or controls another entity’s actions or that the entities are part of a joint enterprise, which could be very difficult to do in this context. In other words, the patents to be litigated need to be expertly written and focused, where possible, on a single actor or controlling entity within the solution.

While there isn’t much litigation activity occurring now, it’s likely that we will see an uptick over the next three to five years as more big players start buying into these technologies. Are cryptocurrencies being used in the legal profession? If so, how? I’ve heard of a few firms now accepting cryptocurrencies as payment, but those are very early adopters and tend to be smaller firms. Law firms are famously risk-averse, and cryptocurrency remains quite a risky investment – for example, a single joke on Saturday Night Live can take 20 percent off the value of a cryptocurrency, or a tweet about one currency’s issues from a trusted source can send that currency’s value falling, while other coins can reap the benefit. With that said, as more major players start to get involved in the cryptocurrency scene, it’s likely only a matter of time before national law firms join in.

Where is this industry heading?

On the patent side of things, we’ll likely see cryptocurrency companies pursuing narrower, more specific applications of the technology, rather than large-scale, seismic shifts, so attorneys are going to be drafting claims that go after relatively small and focused changes. The federal government is almost certainly going to take an interest in this technology going forward, particularly the Internal Revenue Service and financial regulators. The cryptocurrency industry has largely been like the Wild West until now, but it’s highly unlikely that that will continue for long. 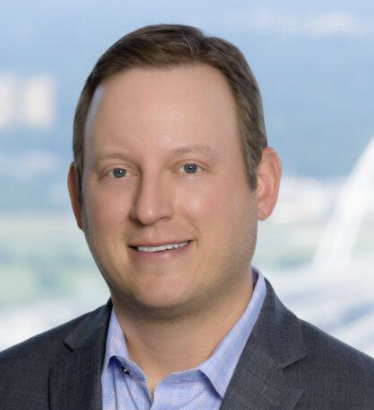 Blockchain Is Much More Than Cryptocurrency

With blockchain, a company can track a single mango in 2.2 seconds. Steve McNew of FTI Consulting asks clients to consider what transformative changes blockchain can make in their business.

As SEC Takes Aim at ICO Market, Will Courts Turn to Receiverships?

CCBJ: How did you get involved in receivership work and, in particular, the AriseBank receivership, which is the first in an SEC enforcement action involving an ICO promoter...

SEE ALL ARTICLES ON Blockchain