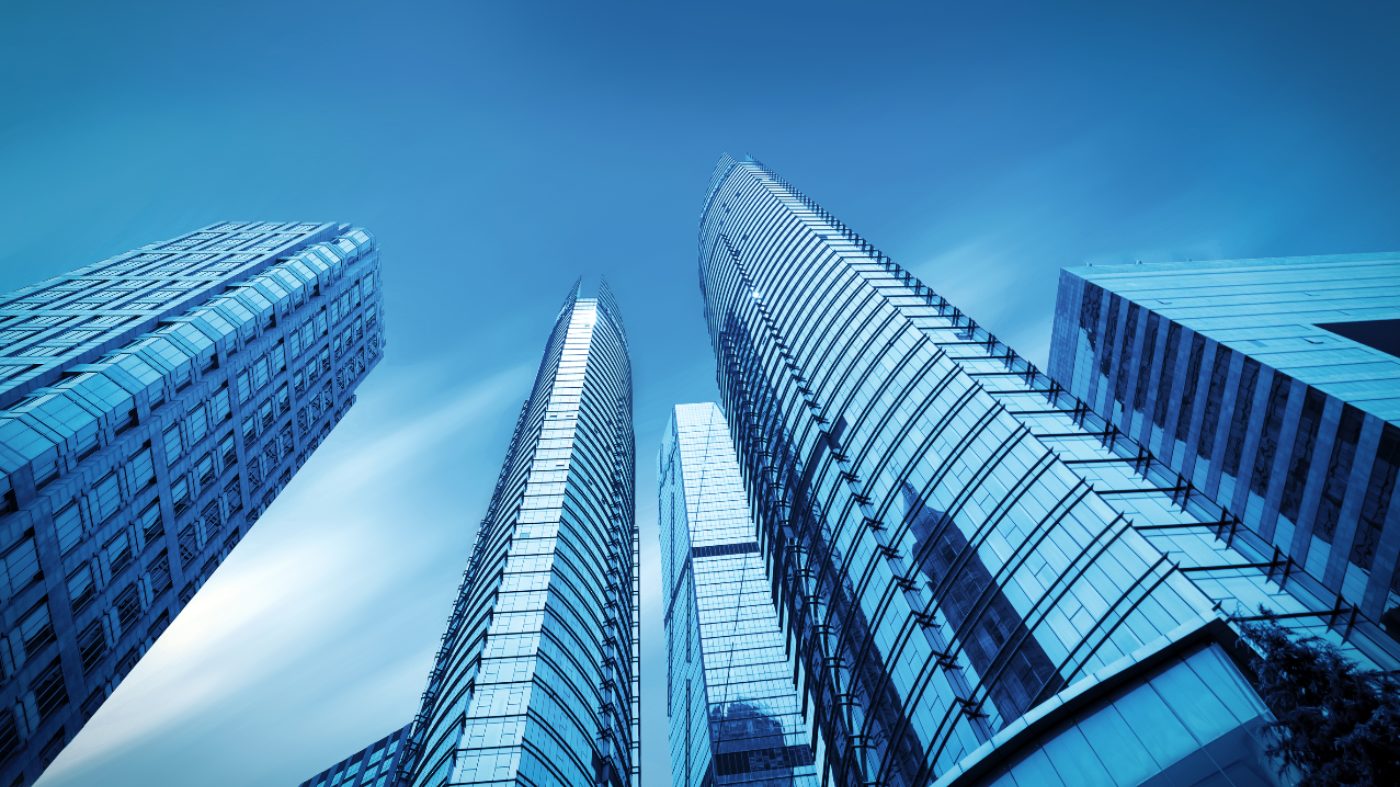 In the world of mergers and acquisitions, new opportunities, challenges and trends emerge so rapidly it's sometimes difficult to keep pace. Add to that, almost every deal of any reasonable size has a multinational component, and the rules covering direct foreign investment are changing quickly in the U.S. and in jurisdictions around the world. To help explain how deal making is changing, Jones Day has introduced a multi-episode podcast series on foreign investment. They’ve kicked it off with a conversation on global trends and M&A with partners Randi Lesnick and Chase Kaniecki.

Jones Day Talks: Let's go big picture first to give this conversation some context. Randi, what trends are you seeing in global M&A?

Randi Lesnick: We are continuing to see meaningful roles for technology transactions, whether that's industrial technology, AI or other technology as a component of general transactions. That being said, trade tensions and stock market volatility may have an outsized effect on tech M&A in the coming year. I also think we're going to see more divestitures. You've got shareholder activism continuing to play a meaningful role in M&A as time goes on. And transactions with China will continue to be a challenge – not just transactions coming out of the United States, but also Germany and other parts of Europe where foreign investment control regimes are putting pressure on deals with China.

You mentioned a continuing interest in technology – are there particular sectors that are capturing the interest of acquirers?

Lesnick: One of the interesting things about technology is that it is a significant driver of transactions and transformation. Whether it's in life sciences, biotech or industrial M&A, technology plays a role in each and every aspect of the M&A transactional universe. While pure tech plays may be impacted by trade tensions due to critical technologies and the way they’re being defined, technology isn’t going away. It continues to be a disruptor and a driver of change.

Let’s focus on cross-border deals. What percentage of the deals you're working on involve companies with locations and operations in multiple countries?

Lesnick: At least 90 to 95 percent. It may be an entity with subsidiaries or with sales across the globe. Many of our clients are multinational and when we start to do large transactions, we have to think not only about antitrust filings in multiple jurisdictions, but also data privacy regimes and foreign investment control regimes. When you look at those as a whole, it really impacts the way we do transactions.

Ninety to 95 percent would have been unimaginable 20 years ago or so. How have things been changing?

Lesnick: There used to be many more domestic transactions. We still do a significant number of U.S. to U.S. transactions, but each of those entities are likely to have operations overseas, customers overseas, and government regulation in different jurisdictions apply – and that has obviously played a much larger role in transactions in terms of next steps and how they interplay with the deals you're doing.

How have geopolitical issues changed the game?

Lesnick: Some deals are just taking longer. People are focusing on the front end of a deal from a structuring perspective to try to structure upfront for geopolitical concerns or to ensure that, to the extent you know what a regulatory environment may be in a particular country, you're designing a transaction that's likely to pass muster. Companies are considering alternative structures, given the breadth and the depth of the regimes coming into play and the ever changing geopolitical issues that arise across the globe. Before, many people were focused on doing the deals and how that would impact their top and bottom line.

Chase, can you explain what people are talking about when they refer to foreign direct investment issues?

Chase Kaniecki: A country places restrictions or controls on foreign investments in companies that are either organized or operating in that country. Those regimes can vary quite widely around the globe, from some countries imposing mandatory filings for foreign investments in their country to others imposing voluntary filings if particular triggers are satisfied, to some combination of the two. Not only do we see differences there, but we also see differences in the focus countries have from a foreign investment perspective. Some countries, such as the United States, focus on national security and critical infrastructure. Particularly, how is this foreign investment going to impact U.S. national security or the critical infrastructure of the United States, if at all, and what do we need to do to prevent any negative impact on either of those two things?

Kaniecki: For example, say a U.S. target company is a major supplier to the defense industry, like the DOD or large defense contractors. That could be of interest to the U.S. government and something we need to consider from a national security perspective. There are also several less obvious cases out there too. For example, say you've got a technology that you don’t consider to be cutting edge, but the government continues to rely on that old technology. You might say, “Well, this isn't something that anybody would care about.” But if you look behind the curtain, the U.S. government relies heavily on those types of products. So it's really important to understand not only the technology at hand, but also how it is used in the defense industrial base.

Have any foreign direct investment regimes impacted any deals on which you've worked?

Kaniecki: Absolutely. We've seen them impact deals in many ways. For example, we've seen companies decide to not even pursue a deal because they don't want to go in front of the Committee on Foreign Investment in the U.S. (CFIUS). That creates too much risk for them.

Lesnick: Chase and I were just talking recently about post-transaction concerns raised at the operational level within an organization regarding whether future changes in CFIUS could have a negative impact on the transaction and what it means for the company. So I think people are really focused on the impact of CFIUS, how broad its scope is and where there are risk interfaces for their transactions and their future.

When thinking about the foreign direct investment regimes around the world, how do you expect these coming changes to impact global M&A activity? And more importantly, how can companies plan for those changes?

Lesnick: I think the fact that different countries have different focuses – like Australia’s focus on agriculture, for example, and the United States’ focus on national security – creates some uncertainty. It’s going to make it more difficult for some investors, just like we're seeing in the U.S. today, where it's harder to get deals with Chinese buyers through in certain industries. I think that's going to be the case in a variety of jurisdictions. And in terms of how we can plan for it, people have to be proactive. At the front of a deal, they really need to ask questions and realize it's not as intuitive as they might think. I believe one of the biggest challenges for people is not really knowing what's within the realm of any regime’s foreign direct investment regulation.

Chase, what would you add to that and what are your clients concerned about in terms of these changes that might be coming?

Kaniecki: Piggybacking on some of what Randi said, I think these regimes not only impact timing of deals but perhaps also the viability of deals. As more countries continue to focus on and be concerned about foreign investment, many of them are beginning to follow the United States’ lead and tighten the screws a bit on foreign investment, and subject investments to higher levels of scrutiny. So we need to think not only about what those regimes look like today, but as countries continue to develop or amend their existing regulations, we also need to think about how those developments, changes and amendments are going to impact deals going forward. A deal that could get through a foreign direct investment regulation today might not get through in three months once changes are put into place. 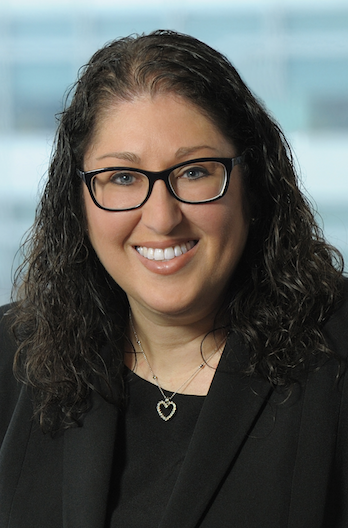 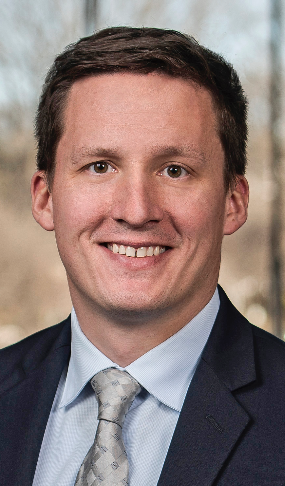 Employment Considerations in Mergers and Acquisitions

Tyler Hendry and James Robinson of Herbert Smith Freehills summarize the restructurings and PPP loans in the shadow of COVID-19, and how this has affected deal-making in 2021.

Assessing China’s M&A Activity in 2020 and Beyond

Allen Shyu, partner at Akin Gump in Beijing, has more than 20 years of experience in the cross-border M&A space. Here, he discusses the current state of Chinese M&A activity and how various world events, including the ongoing COVID-19 pandemic, are affecting these deals.

SEE ALL ARTICLES ON Mergers & Acquisitions