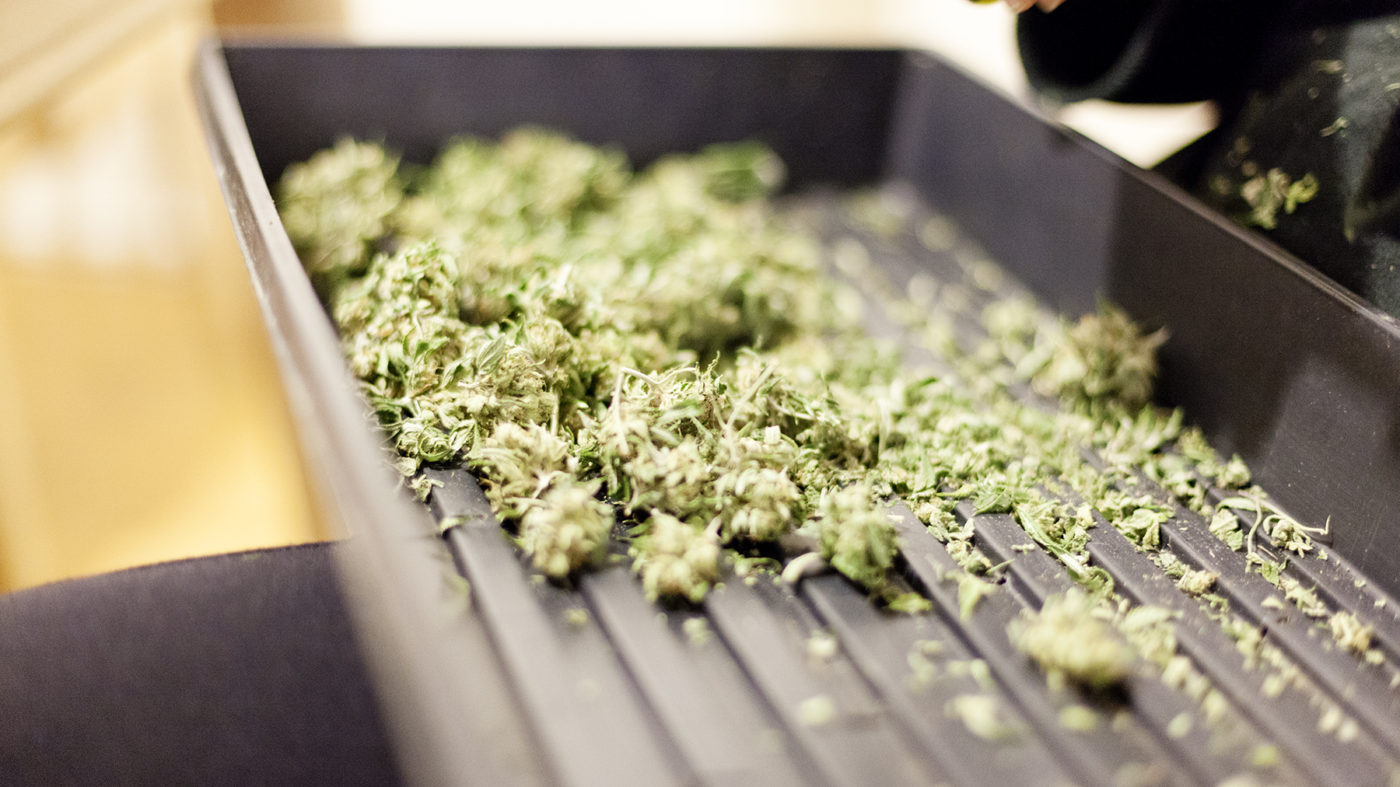 Keya Denner describes how Norris McLaughlin decided to pull from deep within their bench to address the varying needs of clients in the rapidly growing cannabis industry.

CCBJ: Keya, tell us what spurned the creation of the Cannabis Law Group at Norris McLaughlin and how is it comprised.

Keya Denner: It really started with the election of Governor Murphy in 2017. A big part of his campaign focused on marijuana adult use legislation, also known as recreational use. After his election, he announced his goal to get the bill passed within his first 100 days in office. Even though that 100-day goal wasn’t met, it helped to build momentum and it certainly piqued my interest, as I had already been looking at cannabis legislation from an employment law perspective. In midsummer of 2018 I proposed the idea of creating this group to our management committee. Luckily, we all share the same vision.

Cannabis law is a natural fit for us, as we already have a team of business lawyers, environmental lawyers, and intellectual property lawyers, along with someone fluent with the regulations within the alcohol industry, which we anticipate may ultimately have a similar regulatory framework to the cannabis industry. In addition, we have a partner from our healthcare group who works with doctors who are interested in exploring the industry or recommending cannabis to their existing patients. There’s also someone from our real estate group who focuses on zoning and leasing, and working with landlords who want to lease out space to a dispensary operator, for example. To be a successful cannabis law group, you need to have a sort of SWAT team to handle all these different areas of expertise, and at Norris we are able to hit it from every angle, so to speak.

What are the key issues facing growers or prospective growers in the industry? And for retailers?

This varies from state to state, but in New Jersey there is a medical marijuana law called the Compassionate Use of Medical Marijuana Act (CUMMA), which is currently the New Jersey’s only cannabis legislation. Everyone who obtains a license to operate an Alternative Treatment Center (ATC) – which is what we call medical marijuana dispensaries in New Jersey – has to be vertically integrated, meaning licensees have to be able to process any plant they grow into a product they can sell to customers or patients. So when we talk about growers and retailers in New Jersey, currently they are the same entity. This is challenging because, essentially, they have to be a one-stop shop from seed to sale, and that requires a good amount of expertise in an industry that, to be frank, was illegal for many years.

However, the New Jersey Department of Health is currently promulgating regulations and may move away from the vertical integration system, instead creating up to three different classes of licensees for medical marijuana. Moving from vertical integration to horizontal allows for separate classes of growers, retailers, processors, and maybe even separate classes for transportation and for research facilities, which will help expand the industry.

So my advice for those looking to get involved in any one of these classes in New Jersey is to pay close attention to what happens with the adult use bill and the companion amended medical bill. It’s a bit of a “wait and see,” but in the meantime, there are things you can do right now, like finding out where you’re going to grow or, if you’re a retailer, obtaining site control of property and locating appropriate funds. This can be tricky, however, because marijuana is still a Schedule 1 drug, so there’re restrictions on federal banking. You’ll also have to work with the municipality in which your location will exist, so it’s a good idea to do as much of that local ground work as you can now. That way, if and when the law changes, you won’t run into any local roadblocks.

What should investors be aware of as they consider entering this industry?

It’s important to understand that marijuana is still illegal at the federal level and, because of that, there's a great deal of volatility around the market itself. That's an underlying theme when we talk about the cannabis industry because there's always this state/federal dichotomy. There are also certain factors that can change – and we aren’t necessarily able to predict those changes – that can have an incredible effect on the market. For example, Republican Congressman Pete Sessions – former chair of the House Rules Committee – has been staunchly against the legalization of marijuana and acted as a sort of gatekeeper to much of the recent legislation centered around either legalizing it outright or decriminalizing it. But he lost in the midterms, and whichever Democrat replaces him may be more favorable to that legislation.

What changes to the industry do you expect going into 2019 and beyond?

In New Jersey specifically, I think adult use legislation will pass in 2019. But that doesn’t mean grow operations will start right away. The state will have to create a new agency to oversee marijuana sales. It won’t be the Department of Health, but likely a new entity. Following that will be a process creating the regulatory framework and rules for the industry. It may take a few years before the state has its first recreational marijuana sales.

New Jersey is looking at other states with adult use legislation and trying to put the best aspects of those programs in place in order to avoid some of the issues other states have had. It’s a moving target, and hopefully we don’t lose momentum. But if we don’t pass a bill for recreational use, I predict that we’ll at least see some legislation expanding the medical statute.

I also think New York may have some draft legislation on the table in early 2019. If New Jersey passes legislation first, presumably, there'll be many people coming across the Hudson River from New York, generating a tremendous amount of tax revenue for the state.

Do you have any advice for employers as the use of medical marijuana expands?

If you have employees in multiple states that have a medical marijuana statute, the first thing you want to do is become familiar with those statutes, because many states operate differently. For example, some states have a non-discrimination provision, meaning, if a person is an authorized medical marijuana user, you can’t take adverse action against them based solely on that. Other states, like New Jersey, don’t have a non-discrimination clause in their laws – at least not yet.

Looking at the current trends and where we are headed, both on a federal and state level, my advice to employers – beyond being aware of the medical marijuana statutes that exist in the state or states you operate in – is to look at the current policies you have in place regarding substance abuse and drug testing, and determine what makes the most sense for your organization. Many companies have a zero tolerance policy. If you’re running a construction company where people might be operating fork lifts, for example, a zero tolerance policy may make sense for you. But if you can honestly look at your workforce and determine it wouldn’t really affect your company if employees used marijuana outside of the workplace, then it may be time to rethink your zero tolerance policy and exclude marijuana from company drug testing.

As chair of Norris McLaughlin’s cannabis law group, Keya Denner uses his broad knowledge base, experience, and industry connections to gain a foothold in the emerging legal cannabis industry, and to understand the current tensions between federal and state laws regarding the sale and marketing of marijuana and industrial hemp. Reach him at [email protected]. 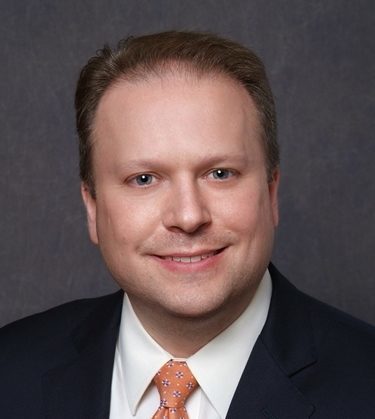