Hudnell was employed by Jefferson as a Security Analyst. In 2018, she was certified to use medical marijuana – notably, by a Jefferson doctor – for intractable back pain. Following a two month medical leave of absence, related to her back condition, Jefferson required a return to work drug test. Though Ms. Hudnell produced a copy of her certification card in connection with the drug test, on October 11th, the nurse administering the test commented that the card was expired. Ms. Hudnell began the renewal process on August 22nd, but could not get an appointment with her certifying doctor until October 16. When Ms. Hudnell’s drug test returned positive, Jefferson terminated her employment, noting that she did not have a valid medical marijuana card at the time of her drug test. Though Ms. Hudnell’s doctor explained the certification process, explained that Ms. Hudnell could have obtained a 30-day supply of medical marijuana at anytime before her card expired on August 21st and that he would have expected any marijuana from that 30-day supply to be in her system in October, Jefferson nonetheless upheld the termination based on the status of her card on the day of the drug test.

Ms. Hudnell filed suit in the Eastern District of Pennsylvania, asserting, among other things, a claim for discrimination under the Pennsylvania Medical Marijuana Act. In moving for dismissal of the MMA claim, Jefferson made two arguments: (1) that the MMA does not provide a private right of action; and/or (2) that Ms. Hudnell was not protected by the MMA because she did not possess a valid certification card at the time of her drug test.

Regarding the first argument, Judge Pappert noted the decision of the Lackawanna County Court of Common Pleas in Palmiter v. Commonwealth Health System, along with the decisions of courts in Rhode Island, Connecticut, Delaware and Arizona, each of which held that the anti-discrimination provision in the state medical marijuana act created an implied right of action. In concurring with these five courts, Judge Pappert noted that to deny a right of action would cause the anti-discrimination provision in the Pennsylvania Act to “ring hollow.”

Regarding the second argument, Judge Pappert held that Ms. Hudnell alleged sufficient facts to give rise to a potential entitlement to relief. Judge Pappert, without much comment, seemed to discount the argument that Ms. Hudnell was not technically a certified user on the date of her drug test. Rather, he noted that she alleged sufficient facts to make a colorable claim for protection and relief under the Act.

While Judge Pappert’s decision regarding the first argument is not surprising, his ruling on the second argument might raise a few eyebrows. The Act clearly protects certified users and Ms. Hudnell was not, technically, a certified user at the time of the drug test that resulted in her termination. So, does Judge Pappert’s decision open the door for discrimination by anyone alleging to use medical marijuana, regardless of whether they are certified under the Act? Probably not. It is doubtful that Judge Pappert’s ruling could be applied that broadly. Rather, the specific facts of this case – that Ms. Hudnell had been certified, that Jefferson knew she was certified, the testimony of her doctor that the marijuana in her system likely was obtained legally and that she had commenced the process to re-certify – are all critical. An individual who is beginning the certification process for the very first time likely would not be afforded the same protection as Ms. Hudnell. It is also important to note that Judge Pappert only determined that Ms. Hudnell’s claim could move forward. His decision does not mean that Ms. Hudnell can succeed on her claim. 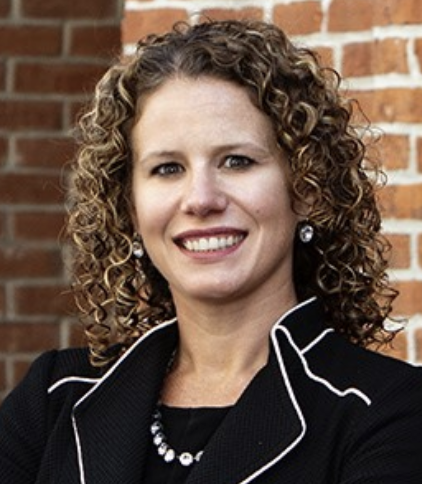