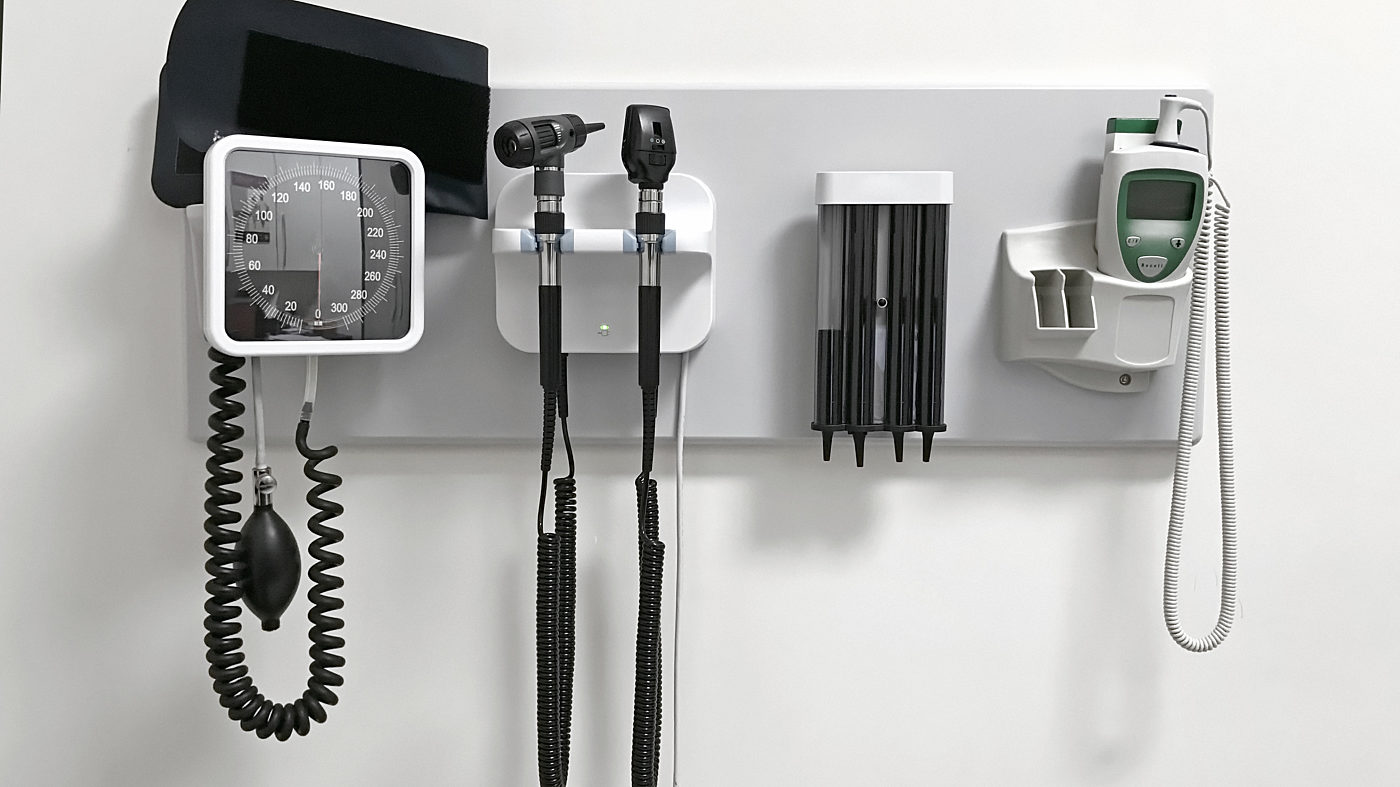 Hospitals and other medical facilities and providers often turn to captive insurance structures to cover a range of risks, including medical and regulatory liability, data breaches and property damage. Risk managers should be aware that disputes involving reimbursement for the liabilities of captives can occur in the reinsurance market. Reinsurance coverage disputes have distinct characteristics that may not be familiar to those with experience only in captive insurance and who have not experienced a disputed claim.

The convention that a reinsurer will generally "follow the fortunes" of the primary insurance company's underwriting decisions is intended to limit disputes. Sometimes, however, reinsurers will argue that a captive’s settlement with a policyholder was collusive and need not be covered.

Reinsurance contracts often include mandatory arbitration clauses requiring that any coverage dispute be adjudicated in a specific arbitration forum under specified rules. For a captive, the requirement that arbitrators in reinsurance disputes be former or current reinsurance company executives can be troubling as such individuals may be used to traditional reinsurance that may not involve captive structures and may be biased as a result.

As reinsurance arbitration provisions often relieve the arbitrators of following judicial formalities, captives may find their disputes are subject to equitable considerations rather than merely legal issues.

reinsurer generally must respect a cedent’s decision to pay or contest underlying claims.

The only proper inquiry under the doctrine, according to most commentators, is whether the cedent’s determination was reasonable and in good faith. As set forth by the United States District Court for the Southern District of Ohio in International Surplus Lines Ins. Co. v. Certain Underwriters & Underwriting Syndicates Lloyd’s of London, 868 F. Supp. 917, 921 (S.D. Ohio 1994):

This standard is purposefully low. Were the Court to conduct a de novo review of [the cedent’s] decision-making process, the foundation of the cedent-reinsurer relationship would be forever dam- aged. The goals of maximum coverage and settlement that have been long established would give way to a proliferation of litigation. Cedents faced with de novo review of their claims determinations would ultimately litigate every coverage issue before making any attempt at settlement. Such a consequence this Court will not abide.

In Hartford Accident & Indem. Co. v. Columbia Cas. Co., the court found that bad faith was a possibility where the reinsured failed to follow its customary practice of retaining an environmental expert before settling an asbestos claim. 98 F. Supp. 2d 251 (D.Conn. 2000). In Mentor Ins. Co. (U.K.) Ltd. v. Norges Brannkasse, however, the United States Court of Appeals for the Second Circuit rejected the notion that there should be greater scrutiny of settlements between captive insurance companies and their policyholders due to a greater likelihood of collusion. 996 F.2d 506, 515 (2d Cir. 1993). The court ruled that the captive’s settlement with its parent company was not “tainted…by inbred corporate relationships” as the reinsurers “were aware of those corporate relationships from the outset” and failed to provide evidence that the settlement was tainted, fraudulent, collusive or made in bad faith.

The high bar required to prove collusion should lend confidence to captive administrators. Scrupulously following and documenting the captive's established procedures when handling claims should offer protection from coverage defenses based on collusion. For those captives that have not yet faced a disputed reinsurance claim, management should review the established practices and procedures to ensure that they are insulated from such accusations.

The arbitrators shall be active or retired executive officers of insurance or reinsurance companies.

That requirement can be problematic for captive insurance companies, as the arbitrators who fit that criteria may be unfamiliar with captives or have some bias against them.

That said, given the abundance of captives, there should be directors or officers of captives who are willing to serve. Developing relationships within the industry and preparing a list of potential arbitrators in advance of any conflict can offset any inherent advantage that might otherwise fall to the reinsurance industry.

It is also worth noting that ARIAS, a not-for-profit trade association “dedicated to improving the insurance and reinsurance arbitration process for the international and domestic markets” that provides arbitration rules used in many reinsurance disputes, has put together programs and explored whether revisions to its rules should be made, at least in part, to address the concerns of captives.

Some reinsurance policies contain a so-called “Honourable Engagement” clause permitting equitable rather than legal considerations to govern the proceedings, with language such as the following:

“The Arbiters shall consider this Agreement an honourable engagement rather than merely as a legal obligation and they are relieved of all judicial formalities and may abstain from following the strict rules of law.”

It has been noted that such clauses “have [been] read generously [by courts], [with courts] consistently finding that arbitrators have wide discretion to order remedies they deem appropriate.” See Banco de Seguros del Estado v. Mut. Marine Office, Inc., 344 F.3d 255, 261 (2d Cir. 2003). In the reinsurance industry, arbitrators often look to industry trade practices in reaching their decision.

Preparing for a Dispute

Captives involved in reinsurance disputes should be aware of the rarefied world that they are entering – and take proactive measures both to forestall disputes and to ensure that they take place on a level playing field. The deferential standard of “follow the fortunes” can limit the grounds upon which a reinsurance company can challenge the claims decisions of a captive insurance company. In a dispute, however, a captive insurance company may face the argument that a claim was resolved in a collusive matter – and should make sure that its claims-handling procedures will position them to avoid such accusations, keeping in mind that the notion that a captive-policyholder relationship inherently is collusive has been rejected. In preparation for any dispute, a captive insurance company should also take steps to find arbitrators who will give it a fair hearing – including, if necessary, in proceedings in which judicial formalities may be relaxed, and where a decision may be made in equity rather than law. 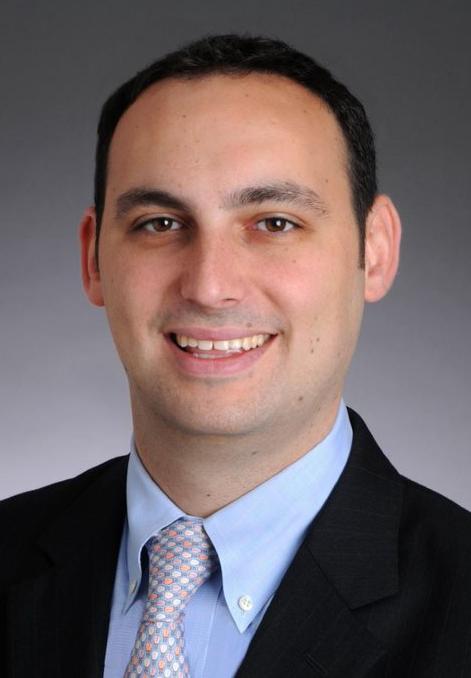