In 2018, the New Jersey State Legislature enacted significant changes to corporate law that, in the aggregate, mirror Delaware corporate law in relevant areas and were intended to make New Jersey a more competitive, business-friendly landscape. In 2019, we can expect to see the effects of those changes, with legal practitioners and their corporate clients increasingly taking advantage of the revisions, which largely embrace the technological realities of our changing times and may afford companies more convenient, facile ways of conducting their corporate business.

Let’s review some of those changes that affect companies seeking to incorporate or maintain business operations in New Jersey, and look ahead to what should, and probably will, occur as a result of the new features of the New Jersey Business Corporation Act (NJBCA):

N.J.S.A. 14A:2-9(5)(b) further specifies that, by virtue of an exclusive forum provision being inserted into the bylaws of the corporation, the current and former directors and officers will be deemed to have consented to the personal jurisdiction of New Jersey courts. The statute limits the reach of the forum selection clause in the event that the provision was adopted not in the corporation’s initial bylaws, but by a later amendment, requiring that the clause and its personal jurisdiction requirement apply only to actions initiated post-amendment that assert claims arising post-amendment. Finally, the statute provides relief for corporations subjected to actions filed outside of New Jersey courts in violation of the forum selection restriction in their bylaws; shareholders will be liable for reasonable costs incurred in enforcing the requirement, including, without limitation, the reasonable attorneys’ fees of the corporate defendants. See N.J.S.A. 14A:2-9(5)(b).

Legal practitioners and corporations should assess whether these recent changes warrant a revision to a corporation’s governing documents or a change to relevant transaction agreements. 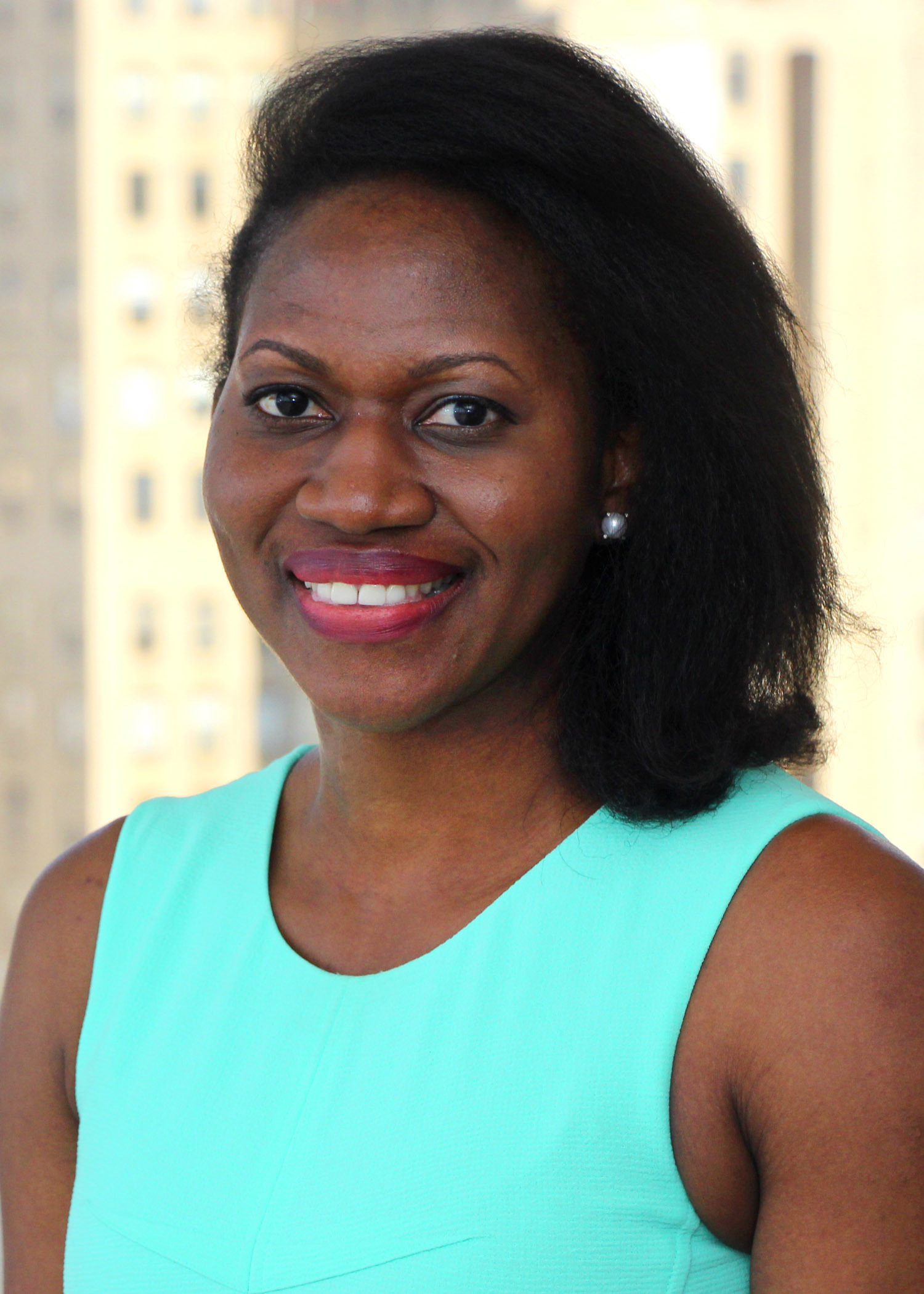 Ezra Zahabi, partner with Akin Gump’s London office, discusses the state of ESG investing in Europe, including the latest EU regulations, how the new laws will effect the post-Brexit UK, and where she sees ESG investing going in the future.

It Starts with Good Governance – Reminders for the “New Normal”

A New Era of Governance, Risk and Compliance

Bill Piwonka, chief marketing officer of Exterro, discusses the way the role of chief legal officer has expanded in recent years, as well as what organizations can do internally to stay ahead of changing regulations around data privacy and cybersecurity.

SEE ALL ARTICLES ON Corporate Governance