A Union’s Effect on Bargaining 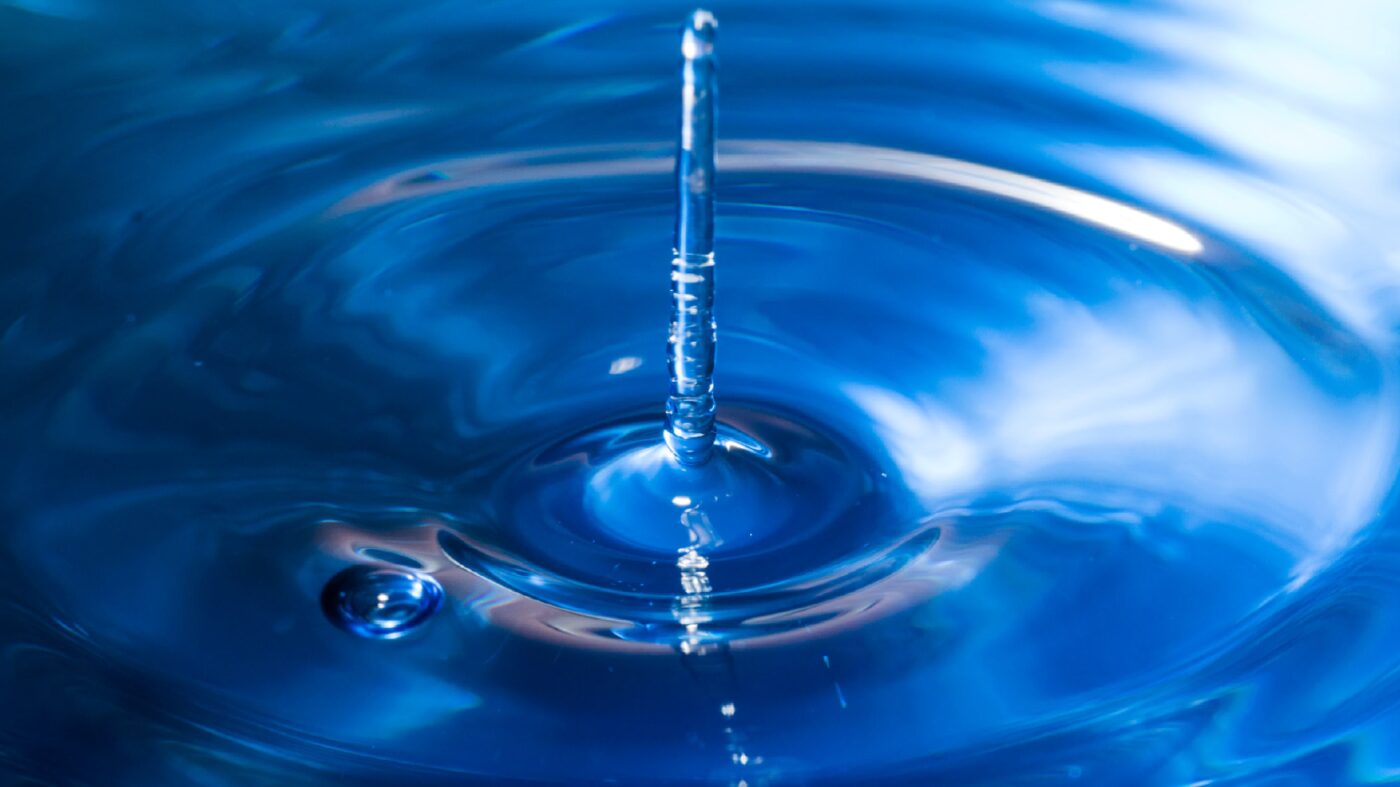 Jennifer Will, member with McNees Wallace & Nurick, brings to light the challenges that businesses faced with unions during the pandemic, as well as any effects that this brought to a business’s ability to bargain.

CCBJ: What were some of the unique challenges that businesses with unions faced during the early days of the COVID-19 pandemic?

Jennifer Will: Wages, hours and working conditions are mandatory subjects of bargaining under the National Labor Relations Act. Businesses able to keep running because they were deemed “essential” or could implement all of the CDC safety protocols or were able to transition to a work-from-home model - still received demands to bargain over things like safety, PPE, and hazard or hero pay.

Did employers have to bargain with their unions over all of those things – hazard pay and PPE?

Not necessarily. Many employers determined that they could continue doing business within the parameters of their Collective Bargaining Agreement (CBA) with the Union.

Parties already with a CBA that set forth employee wages, hours, safety and remote working could not be compelled to come to the table just because the unions or the employees wanted more money or different working conditions. Still, many employers found themselves unable to follow all CBA provisions and went to the table to bargain voluntarily.

Initially, many businesses wanted to pursue contract extensions and defer collective bargaining for a month or even a year. Others wanted to proceed with bargaining but moved to a virtual platform. Traditional labor negotiations over a Zoom platform are, well, not ideal. Rather than everyone committing to coming to a conference room for three days to hammer out a successor contract, negotiations dragged on for weeks or months, with shorter sessions that lacked focus and urgency. Where negotiations were live, they were surreal – taking place in giant rooms, with masks and sanitizer, but without the handshake at the end.

What about businesses that did not have unions?

During the pandemic, we saw increased organizing efforts by unions, citing workplace safety concerns as a means of getting employee attention or promises of hazard pay for employees who were being forced to go to work rather than work from home.

Were union organizing campaigns different during the pandemic?

Navigating a business through its first union organizing campaign during a pandemic was no easy task. Where employees were working from home, there was much less “buzz,” and employers may have been blindsided. Large group meetings – where an employer has a great opportunity to address a union’s campaign promises and the company’s feelings on unionization – were impossible during the social-distancing era.

Are things getting back to normal?

They really are. I have been flying to in-person negotiations since last fall. The masks are starting to come off, and many union business agents admit that the employers really did have employee safety top of mind, even if they were not willing to engage in mid-contract negotiations for hazard pay.

We will be feeling them for years, no doubt. The best advice I can offer non-union businesses (that wish to stay that way) is to listen to their employees’ concerns – safety or otherwise. If you don’t listen, a union organizer will. I would also recommend training your managers and supervisors on the right to organize, ensuring that they understand the company’s position on unions. It is vital that managers and supervisors – the people who deal directly with your employees – know the company’s position and understand what they can and cannot say about unions. A manager who says the wrong thing could get the employer embroiled in an unfair labor practice proceeding before the National Labor Relations Board. 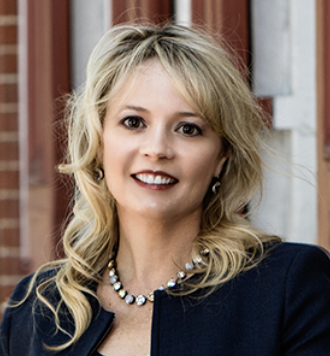 The world has changed a lot since Akin Gump's 2020 Top 10 Topics for Directors report. A global pandemic; an ongoing reckoning on race, inequality and social justice; a climate crisis; an economic shock; and increased political polarization have created challenging dynamics for companies and boards globally. This report delves into these wide-ranging issues and offers insight on how directors and management must proactively embrace their stewardship roles in this brave new world.

Bob Lian, partner at Akin Gump and leader of its labor and employment practice group, has been with the firm for nearly three decades. Here, he discusses what the future of employment law may look like under a Biden administration, including potential new COVID-19 regulations, possible restrictions to noncompete agreements, and the important role litigation plays in “regulating” the modern workplace.

It's Business - Getting Firing Right

Leigh Ann Buziak, partner in the Labor & Employment practice at Blank Rome speaks with host Richard Levick, chairman of LEVICK on best practices exiting employees so that it is as much of a win-win as can exists in these challenging situations.