On May 2, 2013, the Enterprise and Regulatory Reform Act 2013 (the Act) was published after receiving Royal Assent on April 25, 2013. The Act amends the Competition Act 1998 and the Enterprise Act 2002 to introduce a number of important changes to the competition law regime in the United Kingdom...

A U.S. Investor’s Guide To China

Editor: Tell us about your practice. Suat Eng: My practice is focused primarily on mergers and acquisitions, corporate restructurings and general corporate matters in the greater China region and other parts of Asia. Editor: What key considerations should a U.S. business be aware of when...

A Snapshot Of M&A Activity Today!

Editor: Please describe your practice at Weil. Gilroy: I am a partner in the M&A group at Weil. I sit in the New York office and have a diverse practice working with strategic corporate clients and private equity clients doing cross-border and domestic transactions. I usually work on large... 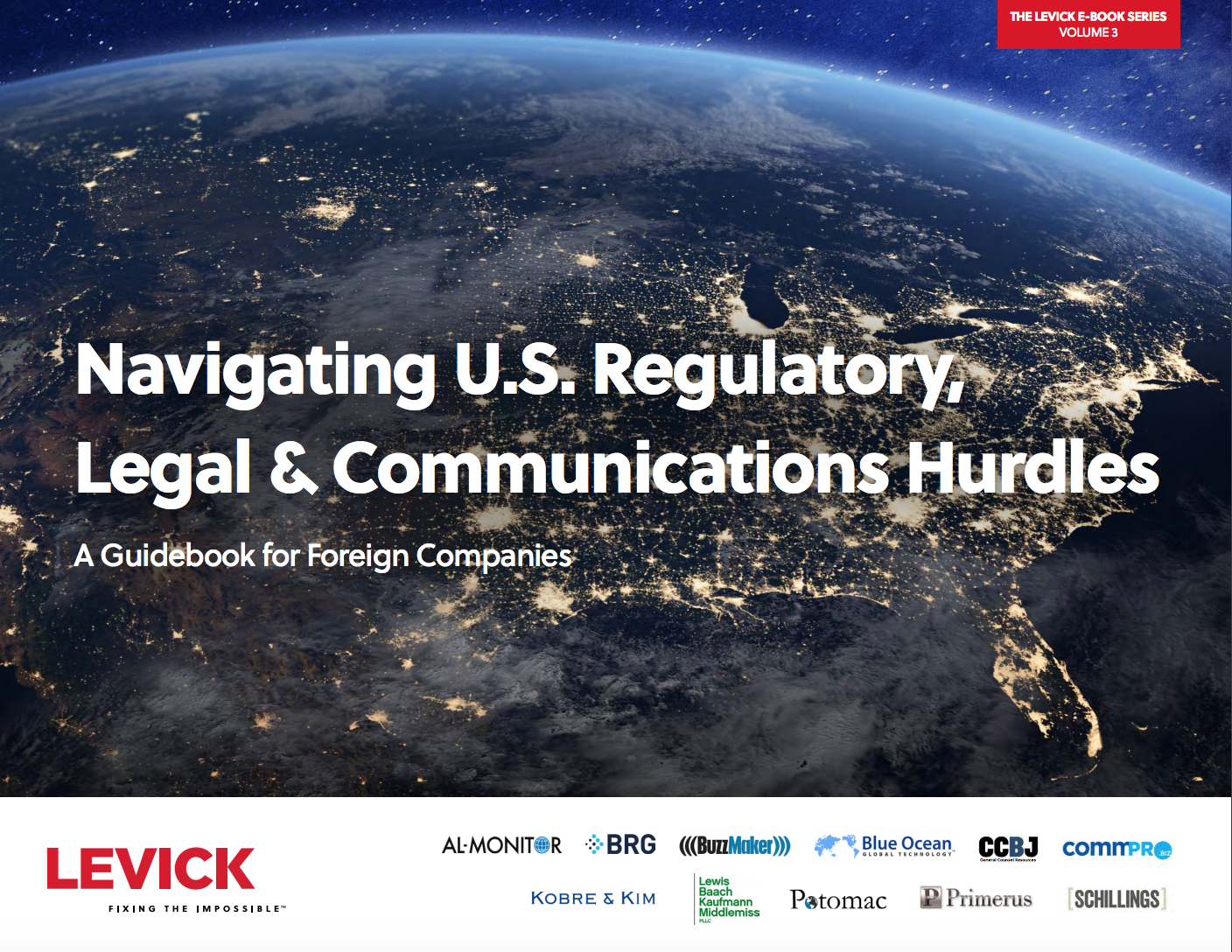