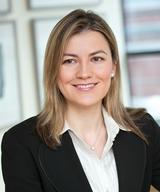 A depreciating rupee, slowing growth, and high inflation are some of the many risks confronting foreign investors in India. With elections due to take place in less than a year, political uncertainty is also likely to afflict the country. After the rupee reached record lows in August, the...