Baby Steps In The Right Direction: An Overview Of The FCC’s Recent TCPA Rule Clarifications

The Federal Communications Commission (the “Commission” or “FCC”) seems to be opening the spigot a bit on its extensive backlog of Telephone Consumer Protection Act (“TCPA”) petitions. Congress enacted the TCPA in 1991 to protect consumers from unwanted calls...

Aereo: The Supreme Court Case That May Change How We Watch Television 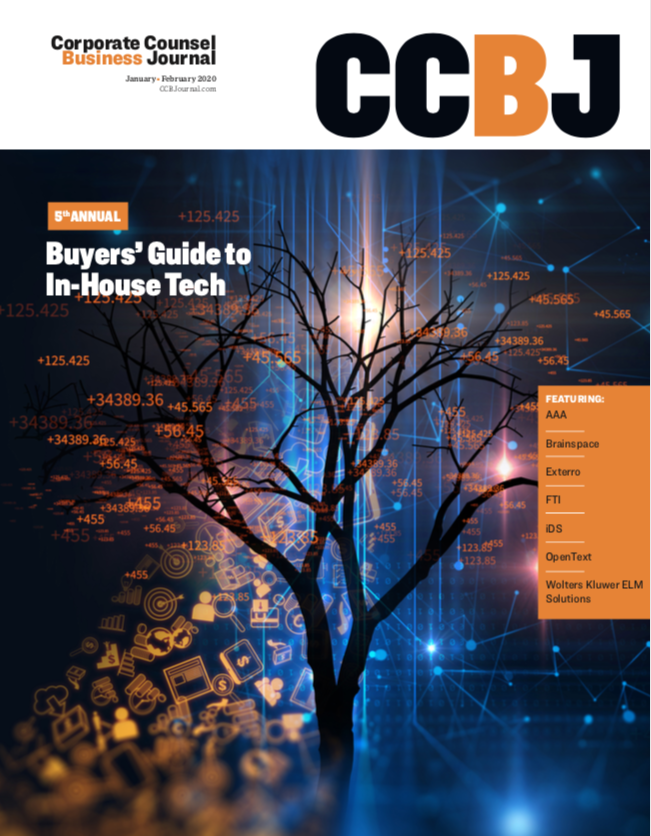