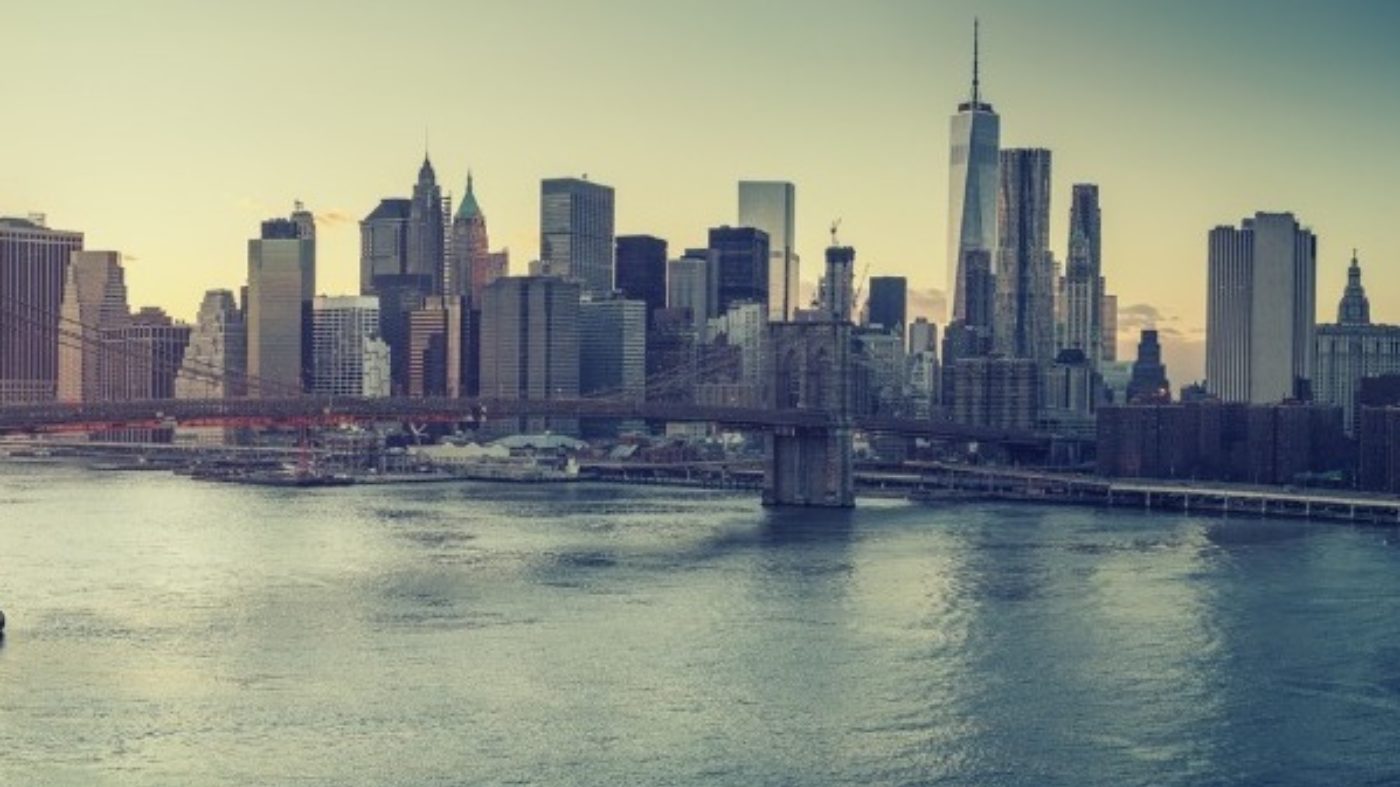 Comfortable in the Gray Areas

Lucy Fato, AIG’s EVP and general counsel, reflects on the ways in which her moral compass has been a constant guide throughout her legal career.

Lucy Fato: My parents were immigrants. My father was a tailor. Growing up I never knew any lawyers. I didn’t even know what they did.

A friend of my sister who had recently become a lawyer said I should consider law school. I didn’t think it would interest me, but she invited me to spend a day shadowing her. She was a public defender and represented clients arrested for petty crimes. Most of her clients were young men of color. Her job was to prove there had been no probable cause to search or arrest them, thereby having the charges dropped and removed from their record. If she lost, criminal records could prevent these young men from continuing their education or getting a good job. Their futures were at stake, she told me.

I was blown away by how hard she worked to show that her clients were treated unfairly and that their constitutional rights had been violated. She inspired me to go to law school, and I think in that moment I learned a lot about what it means to have a moral compass and not be afraid to call out right from wrong.

How did you come to AIG?

It was not a traditional path. After law school, I moved to New York City to work at Davis Polk & Wardwell, where I had been a summer associate and would go on to spend 14 years, including five as a partner in the Capital Markets group. I thought I’d be there for my entire career.

Five years into that partnership, the new general counsel of Marsh & McLennan Companies approached me about joining his team as deputy general counsel and corporate secretary. He was dealing with the litigation and regulatory aftermath of Eliot Spitzer and needed someone with a strong corporate background to divide and conquer on various other fronts as the company went through a major transformation. I didn’t think I’d be interested in that kind of career change, but the more we talked about it, the more convinced I became that it was a great opportunity to try something different. Many saw it as a step back and thought I should have held out for a general counsel role, but I never viewed it that way. I stayed for almost nine years and loved every minute of it.

When I was approached by S&P Global, the opportunity to become a Fortune 500 general counsel was very appealing. At that time, S&P was still dealing with numerous regulatory and litigation matters stemming from the finanical crisis, so it was another opportunity to work with a company going through a lot of change, but this time I would be the lawyer in charge of finding a path forward for the company. One day shy of my six-month anniversary at S&P, we reached favorable global settlements with the DOJ, SEC and 22 state ­attorneys general. I’m very proud of what I was able to achieve at S&P, as the company was able to put significant liabilities behind it and move forward.

Following my time at S&P, I took a year off to spend time with my family and really think about my next career move. Ultimately, I joined Nardello & Co., a global private investigative firm, in both a business and legal role. I ran the Americas and also acted as global general counsel. It was a great experience, personally and professionally, and today I remain a member of the firm’s advisory board.

I left Nardello because about one year into my role there I got a call from the new CEO of AIG, Brian Duperreault, who had been the CEO of Marsh & McLennan Companies during my tenure at that company. Brian is a tremendous CEO with a fantastic track record and also happens to be a wonderful person. Being given the opportunity to work with him a second time at an iconic company was a tremendous honor and privilege. And it was another turnaround situation, which was something I enjoyed being a part of.

Tell us about your leadership style and what influenced it.

I believe I am an authentic leader. What you see is what you get. I treat people the same no matter what level they are at in the organization, and I like to think I’m not political. Doing what is in the best interest of the company is always, always front and center for me.

Many people influenced me over my career. Senior partners at Davis Polk pulled me into great, high-profile transactions and were excellent role models. They were smart and intellectual, but practical and decisive. They didn’t just advise clients; they helped them make decisions. They taught me to train others, delegate and not get bogged down in details. I was a bit of a control freak in my early years at Davis Polk until I got close to making partner and had to become more strategic and prioritize how I spent my time.

Peter Beshar, the general counsel of Marsh & McLennan Companies, was an excellent role model and mentor. He taught me to be a business lawyer with a seat at the table. He put me front and center with the board. He taught me to build a strong team, let them do their work and to give them credit. He encouraged me to speak publicly and be a face for the company. He taught me how to be a relationship builder – a skill that turned out to be critical when I joined S&P Global and had to deal with numerous regulators and government officials under difficult circumstances.

Dan Nardello has been a very big influence in the short time that I’ve known him. He took a chance on me as a businessperson and introduced me to entirely new areas of the law, gave me a global perspective on building a business, and introduced me to the fascinating world of private investigations. I have a much better understanding of what it takes to build and run a successful business, which has enhanced my skillset as a general counsel.

The leader I am today is directly tied to all the things I learned from these mentors over the course of my career.

What qualities do you look for in hiring, and how do you find people with them?

I look for people I like. We spend a lot of time at work. It’s important to have people who are collegial, collaborative and whose company you enjoy. You need the right skills and expertise, but many people can fill any one role. Judgment is critical. Not much in the legal world is black and white. You have to be comfortable navigating the gray areas.

What are the biggest challenges you’ve faced?

While I didn’t plan it, I’ve largely worked at companies recovering from a crisis and going through big transformations. You end up being a change agent. That’s not always an easy role to play and requires intestinal fortitude. You have to have the right tone at the top and the support of the CEO and the board to be successful. As a general counsel, you are the conscience of the company, and that requires a very strong moral compass.

I got a great piece of advice when I left S&P Global: “Take a real break.” I had a wonderful year off. I spent time with my family, including my two young girls. I planned spa weekends away with my girlfriends and reconnected with so many friends and former colleagues. I focused on my health and started doing Pilates and SoulCycle. Had I not taken that year off to recharge, I’m not sure I would have been open to a very different path at Nardello, which turned out to be one of the best decisions I’ve made. Nor would I have been prepared to take on my current role at AIG, which is possibly the greatest opportunity and challenge of my professional career. 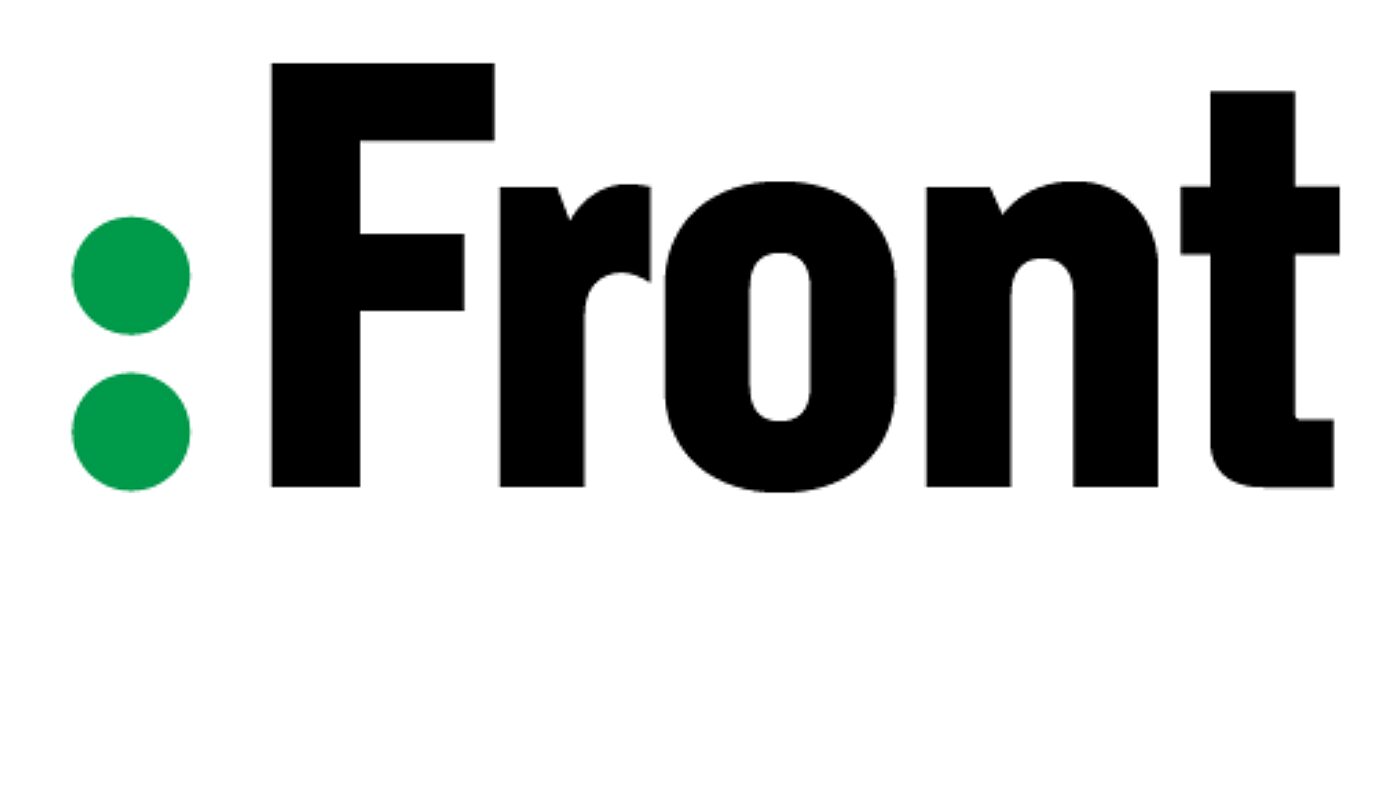 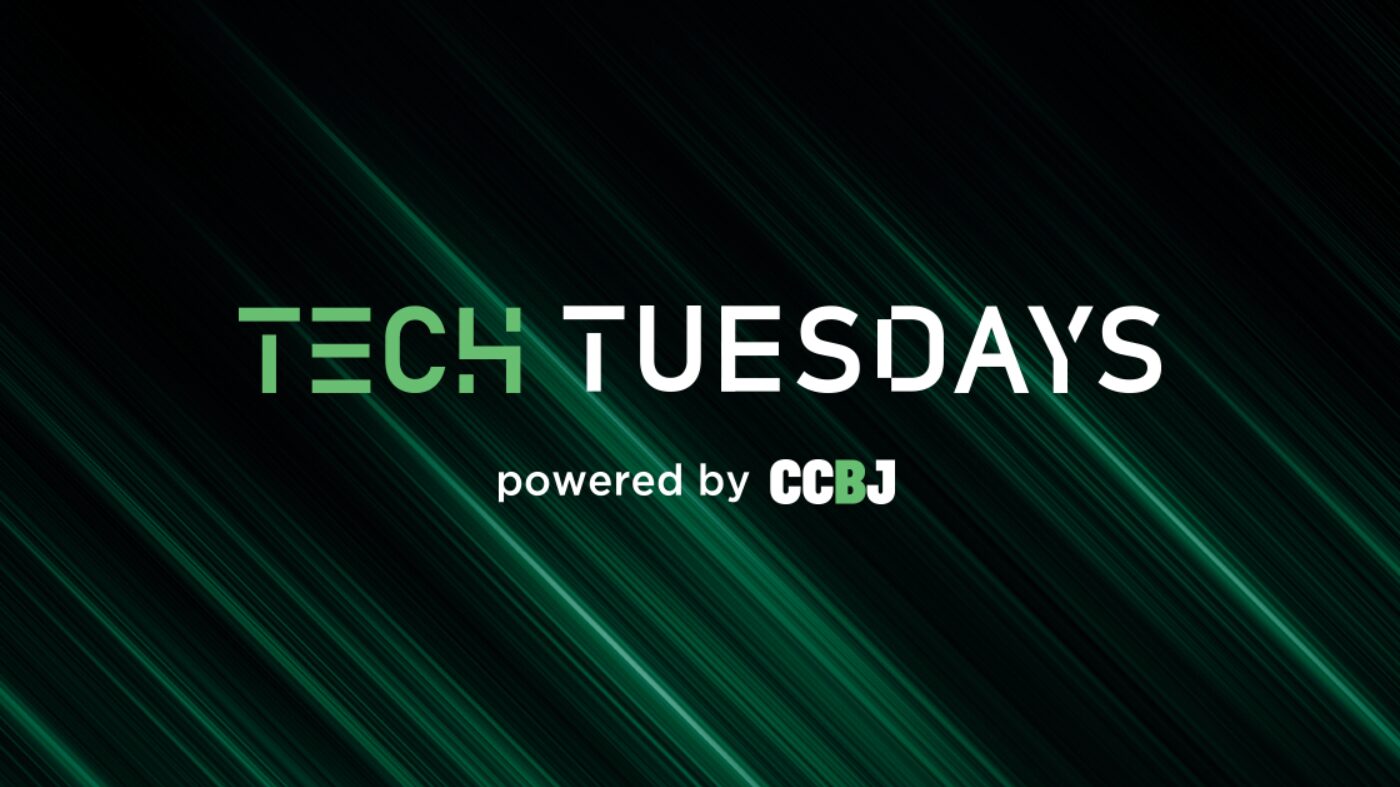 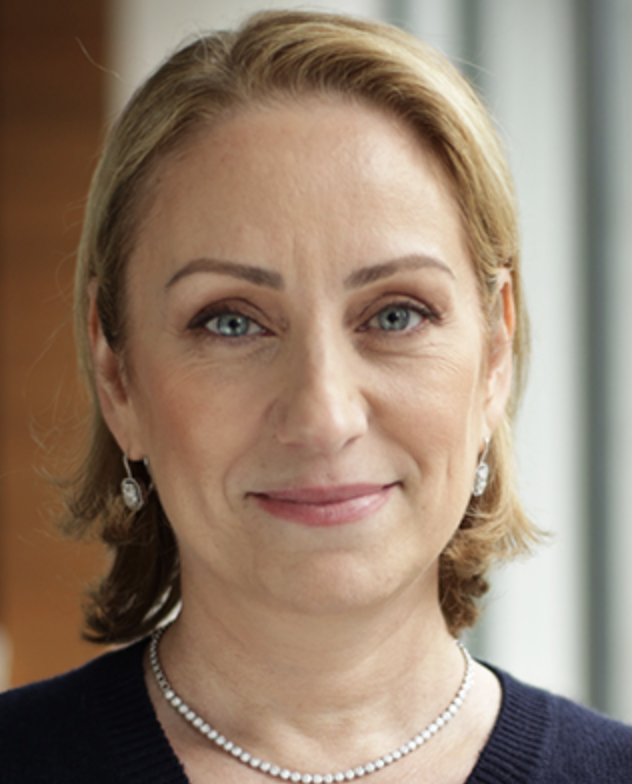