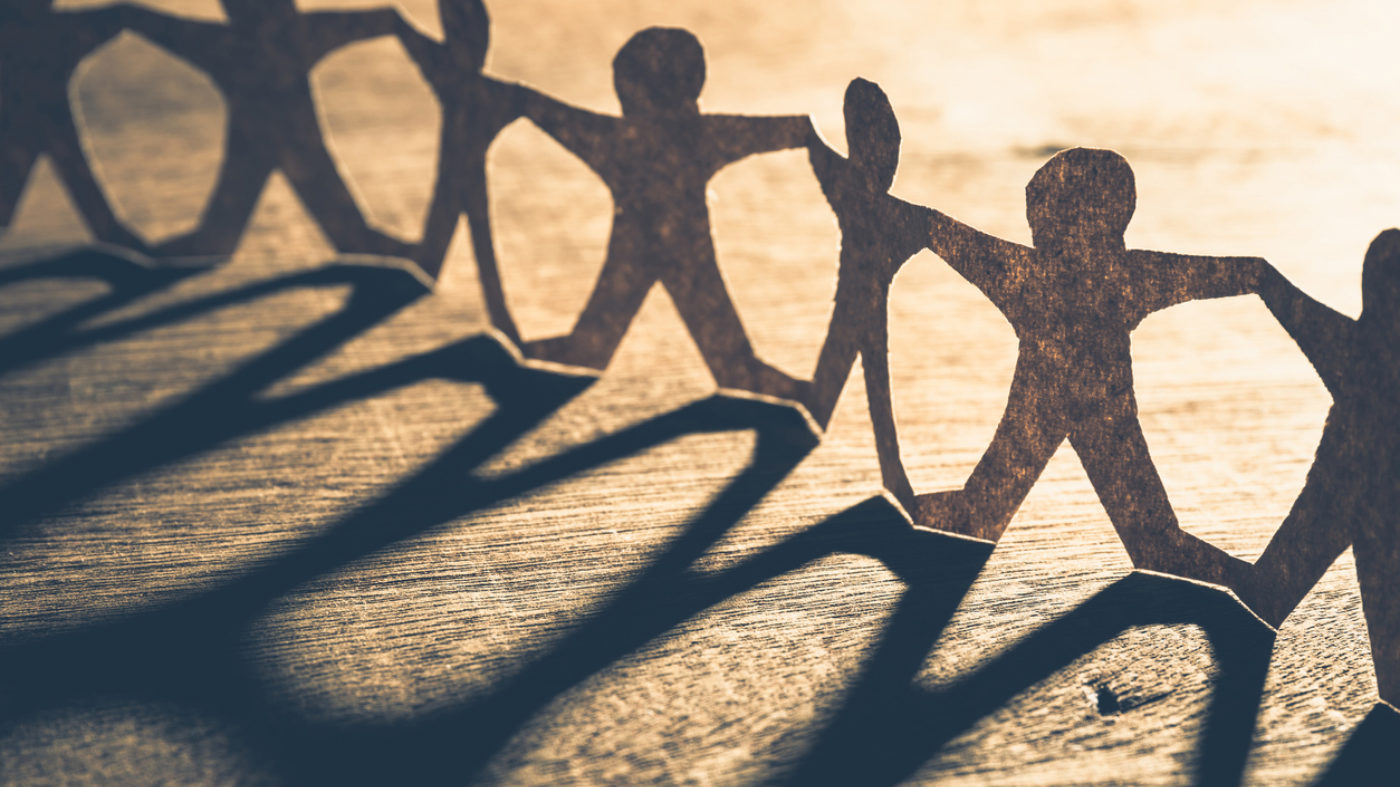 CCBJ: McGuireWoods and Bank of America have had a long and successful record of partnering together on pro bono initiatives. Tell us about how this close client-outside counsel relationship developed over the years to make these initiatives a success.

Angie Zimmern: It started around 2011 with the firm partnering with members of Bank of America’s law department on pro bono cases for veterans. From there, a steady partnership grew over the next several years – primarily located in Charlotte, N.C. In 2014, we began a more intentional effort to create a deeper partnership, and together we came up with the idea to create a clinic for people who are transitioning out of homelessness. We had a very ambitious day of legal advocacy where we served five different types of legal needs for this population. It went really well, and we decided to commit to the clinic annually. Now we’re entering our fourth year of that clinic with Bank of America.

In addition to that, McGuireWoods also has partnerships that grew out of relationships with BofA law departments in Dallas and San Francisco. The Dallas partnership came about last October – another clinic-based model, this one to help victims of domestic violence. For the San Francisco partnership, one of our office pro bono leaders there served on a nonprofit board with an attorney in the BofA law department. They started partnering Bank of America and McGuireWoods lawyers together on a wide variety of cases that were referred to them by that nonprofit.

Then, of course, last year we had the opportunity to really bring the Charlotte legal community together with the creation of Charlotte Triage, which was a huge undertaking, collaborating on that level with multiple law firms and law departments, but we’re off to a really great start with that as well.

Todd Stillerman: Bank of America has always viewed McGuireWoods as trusted counsel. As a member of the Charlotte legal community, I’ve been able to see firsthand how many of the McGuireWoods attorneys are committed to community service and helping other people. If I had to guess which organization and which firm would’ve stepped forward to do something like this together, Bank of America and McGuireWoods would’ve been the natural candidates.

Talk to us about the benefits of these relationships and, as they continue over the years, what new insights and appreciation each side gains about the other.

Stillerman: I would say that on a personal level partnering together on projects like this gives us an opportunity to get to know each other better outside of the business relationship. We’ve had the opportunity to work hand in hand with people at all levels and roles in both organizations, not just attorneys. Having that contact with each other really strengthens the relationship. We always find that when working with outside counsel, the better we know them personally, the easier it is to have a good working relationship. The pro bono opportunities have really sparked those relationships. And by partnering with McGuireWoods, our employees have gotten to do some things that they might not otherwise have been able to do.

Zimmern: This partnership has helped us realize how much collaboration is going on in other offices as well, and it has given us an opportunity to think outside of Charlotte, at legal needs in other communities across the country. My eyes were really opened to the commitment and the pro bono activity going on in other parts of the country, which I hadn’t had a chance to focus on before. We were really excited to participate in the Financial Institution Pro Bono Day earlier this month. That opportunity was brought to us by Bank of America. Getting a national view of pro bono has been one of the benefits I hadn’t really anticipated that’s come to fruition.

The Pro Bono Institute recently highlighted Charlotte Triage for its innovative approach to bringing volunteer corporate counsel and law firms together to expand the reach of the legal services group. How did that develop?

Zimmern: Like much of pro bono, it goes back to relationships. Charlotte Triage was born out of a need in the community and the relationship between BofA and McGuireWoods. It started with high-level discussions on how we could get lawyers to fill the gap of unmet legal needs in the Charlotte community. Richmond Triage had just been implemented the year prior to Charlotte

Triage, and our partner in charge of pro bono was talking to BofA’s general counsel about it. The idea was sparked to create a taskforce to explore bringing a similar model to Charlotte. It really grew with the creation of a general counsel roundtable that Bank of America’s general counsel gathered in March of last year. At that meeting, there were representatives from the Charlotte Center for Legal Advocacy, as well as Legal Aid and McGuireWoods, all talking about this need that the community had and how we could come together to address it.

What were some of the challenges in bringing together such a diverse and sometimes competitive group?

Zimmern: Honestly, one of the biggest challenges was trying to align schedules to get people in the room to talk about it. Once we were there, everyone was really supportive. When you’re talking about pro bono, people don’t tend to be competitive, so it was a very collaborative environment.

Stillerman: When Angie and I talk to our counterparts in other law departments and law firms, we find that they generally face the same obstacles to delivering services and getting people to volunteer that we do. But in talking to each other about best practices and finding new opportunities for people to volunteer, we’ve been able to build off of those synergies with each other. When the triage effort launched, for instance, it had three areas that had different levels of training and commitment, and different levels of how much litigation-type experience was required. Depending on your personal skills and comfort level, you could really dive in to a number of different areas. Also, because we were delivering the services from a central recruiting area instead of from individual firms or from individual law departments, we were thrust into working with people that we wouldn’t necessarily have come into contact with otherwise.

Zimmern: I have to give credit to the Charlotte Center for Legal Advocacy for laying the groundwork for the collaboration. The work that their pro bono director has done to create relationships in Charlotte and bring us together on a regular basis made it a great environment and made it possible to create something like Charlotte Triage.

What factors does Bank of America consider when deciding which joint pro bono projects and partnerships to take on?

Stillerman: First and foremost, we believe that more pro bono is better. We are excited about engaging in as many opportunities as we can and in giving our attorneys and employees as many opportunities for engagement as possible. When we were looking for partners, the first firms we went to and the first firms that approached us were ones that we had deep relationships with, not just in Charlotte but around the country. They were firms that already had the same kind of commitment to providing pro bono services that we did. But we are willing to partner with just about anybody to make the world a better place. If we already have business relationships with the firms, there is an opportunity to deepen some of those relationships, and because people know each other better, they’re more likely to participate. And we are also excited about finding new opportunities and new partners to work with, especially after seeing how successful these efforts with McGuireWoods have been. 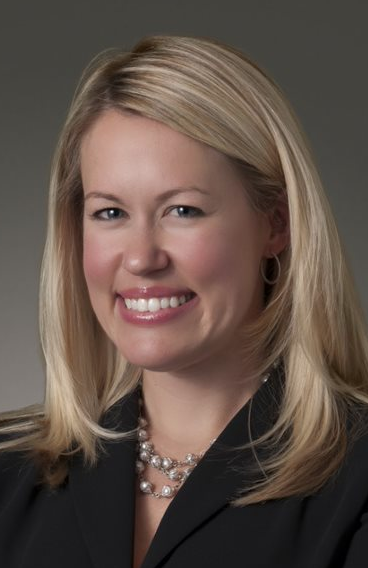 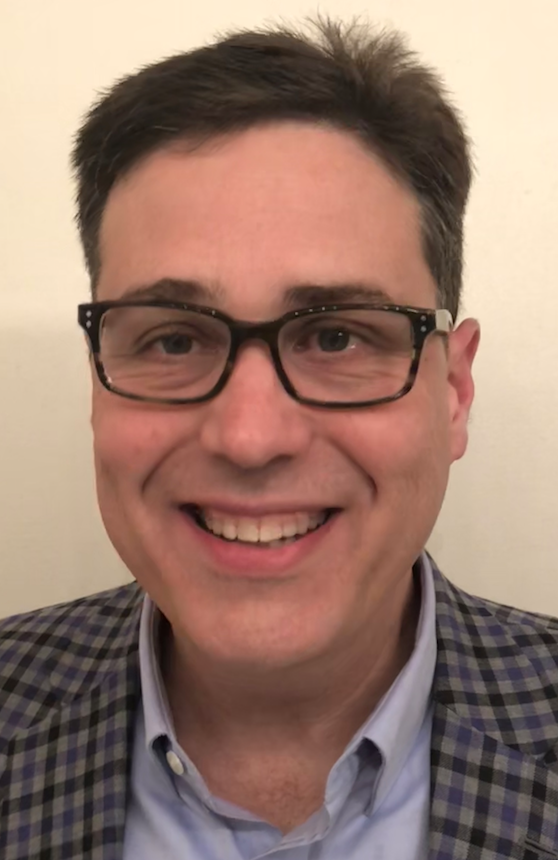 Getting Down to Business: Pro Bono Opportunities Abound

For many, the start of a new year is a good time to reevaluate priorities and map out what you’d like to accomplish in the year ahead. If your 2019 goals include finding tangible ways to make the world - and your community - a better place, please read on.