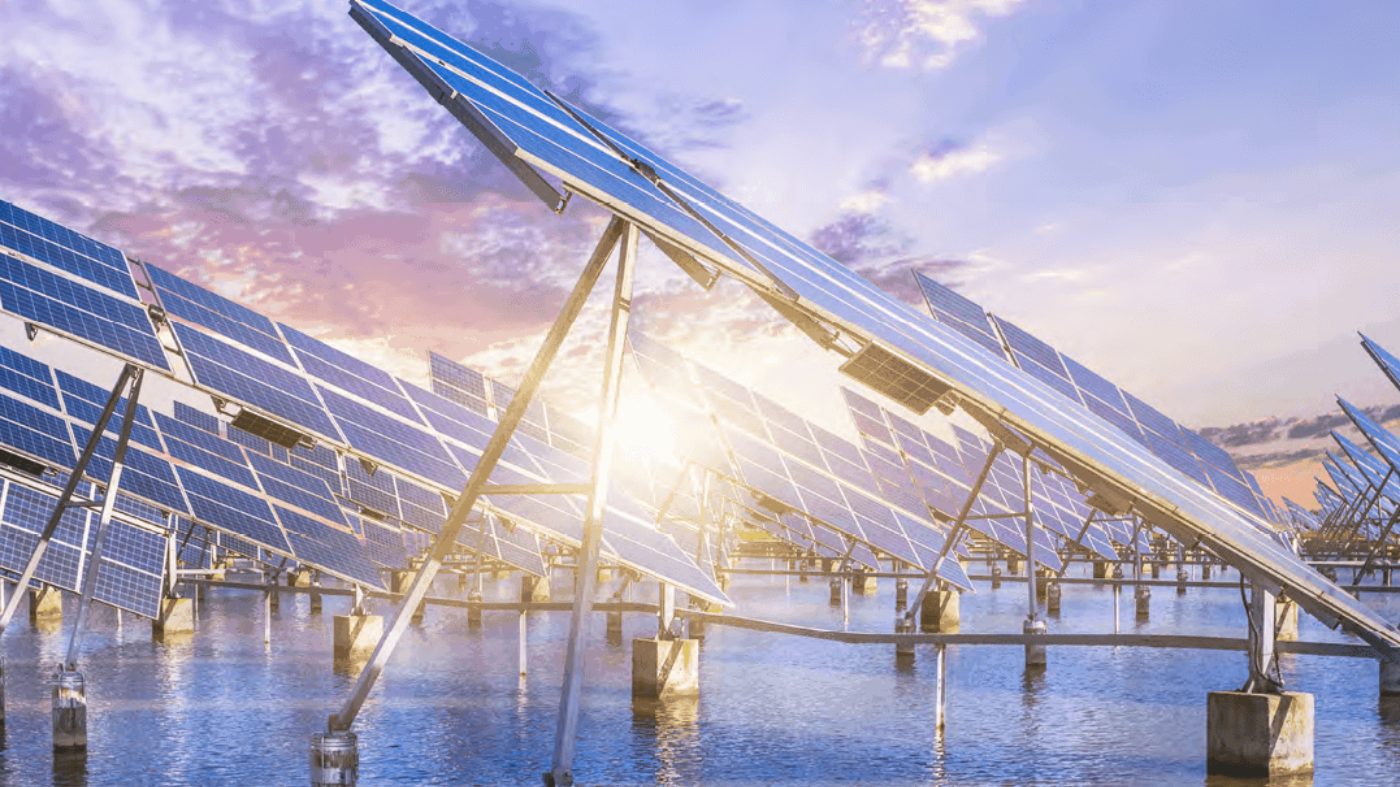 For investors and companies looking for renewable opportunities to back, lower but more reliable returns are rewarding. Akin Gump’s John Marciano and Daniel Sinaiko explain why.

CCBJ: Both of you have significant experience working in project finance for renewable energy. What’s this landscape look like with regard to debt, tax equity and cash equity?

John Marciano: All three of those markets in the renewable sector are very frothy at the moment. The number of people bidding on each aspect of the capital stack for a particular project, or group of projects, has been increasing. And the cost to the person developing the project has been decreasing. People developing projects have been able to sell power at lower prices, so the all-in cost has been going down. The returns that investors and lenders for these deals can expect has been going down.

Dan Sinaiko: In contrast, the capital markets have cooled significantly on conventional energy because the prices for natural gas and oil are quite low, and there were some upstream and midstream bankruptcies that cost investors money. Conservative infrastructure money that is looking to deploy capital and return value to investors is turning to renewables and other power-generating investments as safer and likely to return value. Even if it may be a low return, it is a reliable return.

What are some of the approaches for funding these initiatives?

Sinaiko: The fundamental bedrock of renewable projects is a long-term commitment from entities that have large balance sheets to buy all of the product from a project for 20 to 25 years, such as a utility or large corporation, but now also downstream to a residential solar investor or homeowner with a high FICO score. Projects get built with committed cash flows. Various levels of capital stack on top of that long-term commitment.

Marciano: When I’m talking to a company that is saying, “We’re trying to think of creative ways to participate in our green initiative,” I start with, “How involved do you really want to be? This is not what you normally do, so do you want to buy projects?” Some of them say, “Yes, I want to tell the world that I own a wind farm.” Others say, “No, but I want tax benefits.” We can play around the edges to get them to what their goal is. Every company has a different risk profile and goals for their greenness, and there are options for everyone in today’s market.

Sinaiko: For a company that has a regulated carbon-intense environment, it may mean procuring carbon credits or buying technology that is going to provide carbon credits. For a company that has many data centers, it may mean buying green power at a competitive price. The only way this investment environment is sustainable is with a price signal or incentive.

What is the government’s role in the continued development of renewable energy sources, and what are the roles of the key agencies?

Marciano: Several parts of the government overlay one another. If you’re buying or selling power, you have to deal with local regulators and FERC, the Federal Energy Regulatory Commission. The local utilities have a limited ability to govern wholesale sales – when you are selling to the grid generally or selling for resale – but they also have limited tangential control on buying and selling power. FERC has limited jurisdiction to cover retail sales – when you’re selling power directly to an end user.

The federal government has control over the price signals, in part, based on what incentives it can provide. In most circumstances, it allows project owners to write off the cost of a project over an accelerated time period. For most projects, you can do it in one year. Many projects qualify for tax credits. State agencies and tax authorities often provide their own incentives.

The federal government is also taking a role in trying to adjust the price by imposing tariffs on some imported equipment, not related to renewables specifically, but the effect is increasing the cost of solar and wind in certain cases. Steel tariffs, for example, affect the cost of a turbine tower for wind farms. Some solar components are subject to tariffs and duties. Those started a number of years ago and were recently added to, with a particular emphasis on China.

Sinaiko: States’ portfolio requirements for renewables have been really instrumental in the growth as well, meaning when a state government tells utilities that they need to procure a percentage of their power from resources that are renewable, as opposed to conventional. That varies from state to state. Some states have very robust portfolio standards; some have none.

Over the years, there have also been localized incentives. One example might be local utility net metering, which allows individuals or small companies to put, for example, a solar array on a roof and export power that is not being used in exchange for credit off of their utility bill. Those are critical incentive programs that help support the growth of the renewable energy industry.

How are different corporations helping to develop renewable energy sources?

Sinaiko: Throughout the entire sector, there is a place for any particular company to participate at some level, but it depends on the business alignment of that company with the sector. Commercial banks make loans for projects or require an interest in projects for the purpose of monetizing tax credits. Technology companies have large server farms and large energy footprints, so their best place to invest is by procuring power from a project. You’ve got energy traders or carbon credit traders, construction companies, utilities – energy touches everybody.

Marciano: We’ve seen a huge run-up in the number of companies participating in the renewable sector. The majority of projects on the utilities side have agreements with companies to purchase the output of the project, whereas in the past, the purchasers of the power were largely utilities. That new trend is gaining speed.

What approaches have you seen for funding renewable energy projects outside of the United States?

Marciano: For a long time, projects outside the United States were very large. They relied on governmental or quasi-governmental agencies for financing. Those deals are still there, but we’re starting to see a stronger push to adopt a portfolio concept, in which you group smaller projects on a forward flow basis and not necessarily finance every single project on a one-off deal. We’re seeing this in Rwanda, for example.

Sinaiko: The profile of the jurisdiction where the project is located is a huge factor. In a developed economy, you’re likely to see very sophisticated financing techniques: capital markets investment, public equity issuance, public debt issuance. Conversely, some very complicated circumstances have localized requirements. For example, in many countries in the Middle East, the government or a local entity must own the assets that are part of the critical infrastructure, so you see public-private partnerships. In Africa, where you’ve got unreliable energy distribution systems, you need to find ways to localize the investment, localize the infrastructure, and so mitigate the risks to investors.

For renewables in general, people are trying to replicate what has worked in other infrastructure sectors. We see some innovation in terms of getting investors comfortable that an investment in, say, a smaller locality in a central African country can be returned, whether through governmental support or some other means of insuring the asset.

John Marciano co-heads Akin Gump’s global project finance practice. He focuses on providing tax, legal and commercial advice in relation to the development, financing, purchase and sale of energy and infrastructure projects. Reach him at jmarciano@akingump.com. 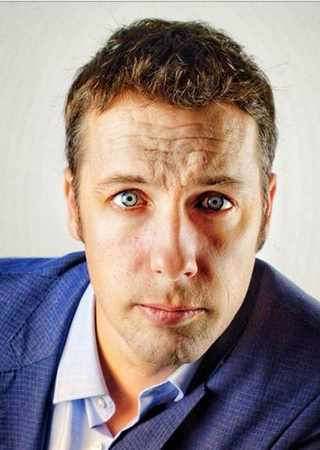 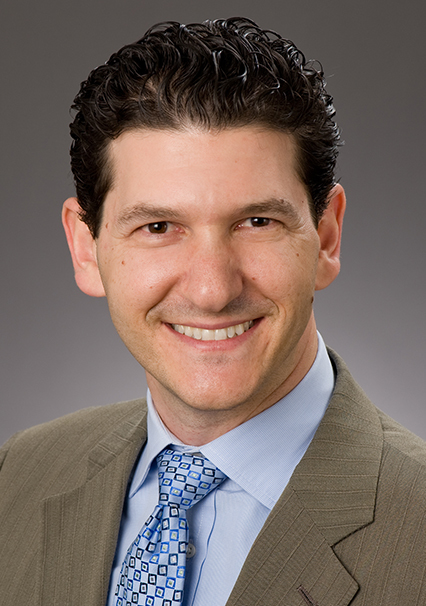 Supply side and market challenges, along with competition, are abundant in this growing sector.