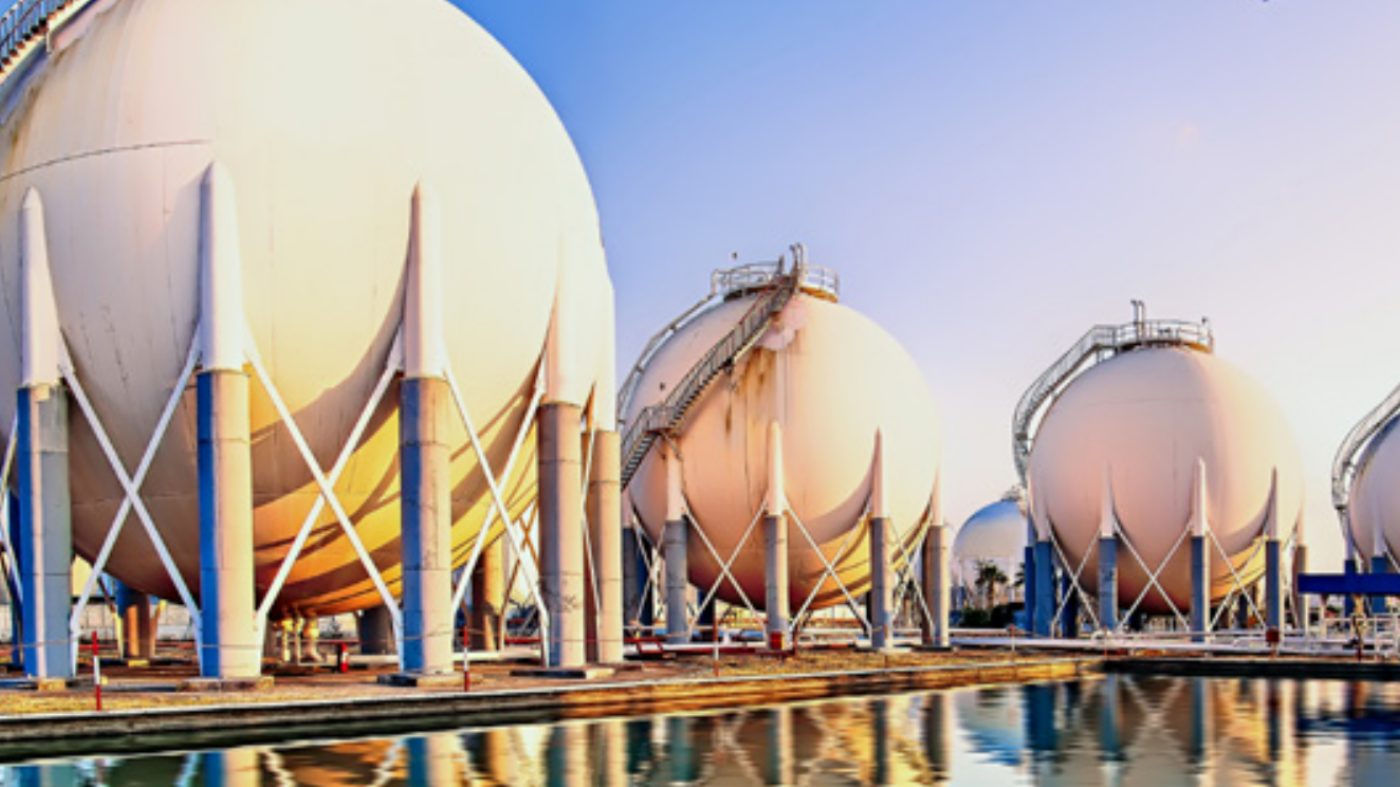 The COVID-19 global pandemic has had immediate and long-lasting effects on nearly every type of business in existence, and retail energy supply is no exception. In March of this year, after the Governor of Ohio Mike DeWine declared a state of emergency, the Public Utilities Commission of Ohio directed all utilities and other entities under its purview to, among other things, limit in-person activities that were not strictly necessary. For retail energy suppliers in the state, one of the most severe impacts of these Commission directives was the limitation on in-person marketing – specifically, door-to-door marketing.

In its March 17, 2020 Entry, the Commission directed all competitive retail electric and natural gas service providers to immediately suspend door-to-door and other in-person marketing activities for the duration of the emergency or until otherwise ordered by the Commission, in order to avoid the risk of unnecessary social contact. This Entry was in line with other directives being given to the utilities in the state; on March 20, 2020, the Commission directed all utilities to cease in-person meter reading and other non-essential functions that could create unnecessary COVID-19 risks associated with social contact.

As the pandemic wore on and it became clear that the state of emergency would be a marathon, not a sprint, businesses and the Commission alike began examining ways to accommodate the need to maintain safety protocols with the need for those businesses to resume more normal activities, including marketing. On May 8, 2020, Reliant Energy Northeast, LLC, and Green Mountain Energy Company (collectively, “NRG”) filed an application for a waiver of the Commission’s Entry suspending in-person marketing, but only as it pertained to in-store marketing. NRG’s reasoning was that as Governor DeWine and the Director of the Ohio Department of Health (ODH) began issuing orders allowing stores to reopen, the impetus for that particular portion of the Commission’s order no longer applied.

Shortly thereafter, on May 14, 2020, a coalition of energy suppliers filed another joint application to waive the Commission’s restrictions on in-person marketing, including door-to-door marketing. The argument in this application was that a blanket restriction no longer made sense, but rather that requirements for strict adherence to safety guidelines and protocols in line with the governor and ODH director’s orders would be more appropriate. The application went on to list several protocols in different marketing scenarios, including door-to-door, that would allow distance to be maintained while still permitting suppliers to reach potential customers.

The primary consumer advocate in the state, the Office of the Ohio Consumers’ Counsel (OCC), filed comments in strong opposition to the request to resume door-to-door marketing practices. OCC’s comments echoed a sentiment that has become more prominent in recent years, that suppliers often harm consumers financially rather than help, and that the supplier industry’s marketing practices too often result in deceptive and misleading tactics. This sentiment has manifested in several high-profile Commission-Ordered Investigations into supplier marketing practices, including one that allegedly failed to adhere to the Commission’s directions during the COVID-19 emergency.

The Commission ultimately granted the request to modify its earlier Entry and allowed suppliers to resume door-to-door and other in-person marketing practices. In its Entry doing so, the Commission emphasized the need for suppliers to maintain all state and local requirements for safety, but that because ODH had lifted its mandatory requirements and restrictions on Ohio businesses, and had begun to allow the state’s business operations to begin to reopen, it was prudent to allow supplier marketing to resume as well, including door-to-door marketing, subject to all relevant safety requirements and best practices.

As pointed out by OCC in its comments, the Commission has recently taken a more visible and outspoken stance against allegedly improper supplier marketing practices. The Commission-Ordered Investigations that have been undertaken recently have demonstrated that the Commission is serious about rooting out what it perceives as “bad actors” in the supplier industry and either rehabilitating or removing them from the state in order to protect consumers and maintain the integrity of the competitive retail market in Ohio. One such investigation, into the practices of SFE Energy Ohio, Inc. and Statewise Energy Ohio, LLC, was initiated after the start of the COVID-19 emergency and related to marketing practices undertaken during the emergency. This proceeding, which is currently ongoing, was prompted by a Staff letter detailing what it determined to be “deeply concern[ing]” deceptive and misleading tactics, preying on the fears and anxieties of customers during the pandemic.

For the time being, door-to-door marketing of retail energy supply in Ohio is permitted, while still seemingly unfavored by many.

Comments made by several of the Commissioners during their July 1, 2020 meeting, at which they opened this investigation were enlightening about the posture the Commission is likely to take in the near future toward suppliers perceived to be engaging in allegedly misleading or deceptive marketing practices, and could be instructive for suppliers in the long-term concerned about potential restrictions on marketing practices across the industry in the state. For instance, Commissioner Dan Conway expressed “surprise” at the fact that an investigation of this nature was in front of the Commission so soon after the Entry was issued allowing door-to-door marketing to resume. Commissioner Larry Friedeman stated that there was a clear expectation that suppliers strictly comply with all state and local requirements in door-to-door marketing, including “Do Not Knock” requirements, a type of limitation that preceded the COVID-19 pandemic.

Chairman Sam Randazzo gave extensive comments, including the following: "The allegations of potential bad behavior by competitive retail suppliers of energy erode the public trust and confidence in the marketplace, and these allegations warrant a prompt and thorough investigation, and that’s what’s going to happen. The Commission is particularly troubled by the apparent attempt to take advantage of the current health crisis, the lack of regard for health-related safety protocols coming on the heels of our order opening up door-to-door sales with some strong signals about our resolve to protect the public from these types of practices."

Chairman Randazzo indicated that not only would the practices of the particular suppliers under investigation be scrutinized, but also anything else that the Commission would “need to be on guard for” regarding door-to-door marketing generally.

As we are all aware, the restrictions and safety guidance designed to protect the public from the spread of COVID-19 are constantly subject to change, and as such, the restrictions placed on businesses in nearly every industry are equally uncertain from day-to-day. For the time being, door-to-door marketing of retail energy supply in Ohio is permitted, while still seemingly unfavored by many. Suppliers should take heed to follow the Commission’s directives closely, and be on the lookout for future limitations that may well extend beyond the pandemic. 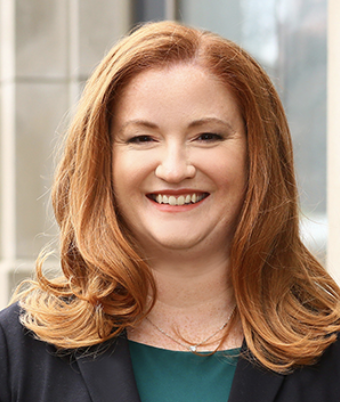