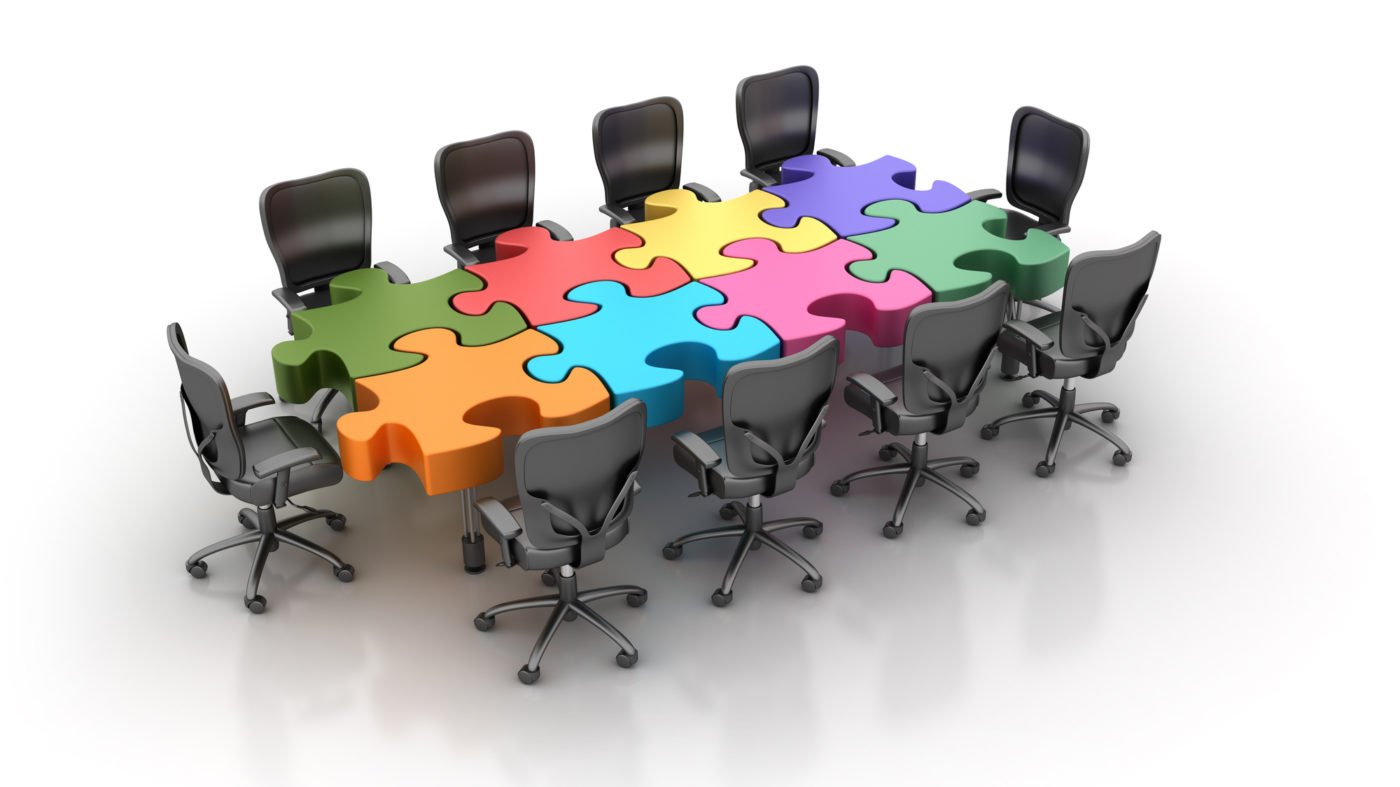 Chris Poole, CEO of JAMS, shares his observations of the evolution of ADR, and how the organization is working to create more diversity and inclusion in the profession.

Over the past 40 years, JAMS has been a key player in the alternative dispute resolution part of the legal industry. What are some key contributions the organization has made?

Chris Poole: When we started in 1979, JAMS was a pioneer in commercial mediation and continues to be an innovator in the industry. Our founder, Judge Warren Knight, was a state judge in Orange County who envisioned a better method of resolving disputes. Over the last four decades, we've grown our capabilities and our geographic footprint, domestically and internationally.

While JAMS is a for profit company, we operate more like a co-op. Developing dispute resolution around the world is an important mission of ours. We have a charitable foundation that has provided between $7 and $8 million in grants. We have the Weinstein JAMS Fellowship Program, which has graduated over 100 fellows from over 70 countries around the world.

ADR has expanded and evolved. What significant changes should our readers be aware of?

When JAMS started, ADR was in its infancy. But the term alternative dispute resolution is odd to us now, because it's not really an alternative process anymore.

Both arbitration and mediation have become more complex and require that practitioners, or neutrals, have advanced skills. JAMS helps to hone those skills through the JAMS Institute, where we provide continuing training not only on legal subject matters, but also things like psychology, neuroscience and negotiation skills.

With so much talk about globalization, along with more trade between corporations and a higher amount of multinational firms, international dispute resolution really hit a growth spurt. Arbitration is very advanced, but mediation is not far behind. There's a new development, informally referred to as the Singapore Convention, that promotes mediation in settlement agreements.

There’s also the rise of online dispute resolution, which is currently still in its infancy and mostly used for small disputes. But there will be increasing demand for the use of technology in resolving disputes.

What is the structure at JAMS? What are some new practice areas and regional focuses?

JAMS is not structured like a law firm with formal practice areas but when it makes sense, we put more emphasis on specialty areas, where a deeper understanding and experience are important.

We keep our eye on developments in the industry and the law. For example, we recently offered training on blockchain, smart contracts and other technological advancements. There's also been much more activity in sports arbitration. And I think JAMS will be a significant player in helping higher education institutions deal with Title IX adjudication issues. It’s a constantly moving target.

JAMS is constantly growing regionally, nationally and internationally. We have 28 locations worldwide and recently opened a new office in St. Louis and expanded in markets like New York and Orange County, which is where the JAMS story began.

Let’s talk about innovation at JAMS.

JAMS has struck a good balance of becoming a fairly large organization while remaining nimble. We are a private company with an experienced management team, and we're constantly looking for new things to introduce in ADR.

We are focused on being innovators and nurturing the ideas that result from the close partnership our panelists and management have. And we have several committees and working groups that are constantly working on and talking about new developments. We like to refer to it as “reimagining ADR.”

Last year, JAMS introduced a diversity rider. Can you talk about what inspired that initiative and how it's been playing out?

The legal industry has really struggled with diversity. There’s a plethora of written materials about diversity in law firms – mostly about the lack of diversity. As providers to law firms, we have our own challenges. The pool we recruit from consists mostly of retired judges, folks who've spent 20 or more years on the bench. That’s not the most diverse group to be recruiting from, although it is improving quite a bit.

We introduced the inclusion rider about a year ago. We were also the first organization to sign the Equal Representation in Arbitration Pledge, which has two objectives: to improve the representation of women in arbitration and to appoint women as arbitrators on an equal opportunity basis.

But no matter how hard we try from the supply side – meaning supply of mediators and arbitrators – the demand side is much harder. We can make sure diverse panels and diverse arbitrators are offered to our clients, but we can't dictate who they choose. That's a real challenge.

Fortunately, other institutions have followed with their own inclusion riders. Corporate counsel, in particular, have been very vocal about getting their outside counsel to supply diverse lawyers. It’s going to take some time, but the push for more diversity is picking up momentum.

What are the pros and cons of the various methods?

If you take just fundamentally mediation and arbitration, I would say mediation is something that needs to be tried first in most cases, certainly in domestic disputes, because cross-border arbitration is more of a norm. But we like to suggest mediation certainly as a first if not a last step in dispute resolution. And if it fails, you can still have recourse in arbitration or in the courts.

So we're big proponents of mediation. It's still the majority of the dispute resolution work that we do. But we’re constantly working to supply new ways to streamline rules to cut time and cost. Unfortunately, in the U.S. arbitration has become a little too complicated and in some cases too expensive. The argument that it's better, faster, cheaper, is not always true. So that's one of the big areas in which mediation is typically cheaper and faster. 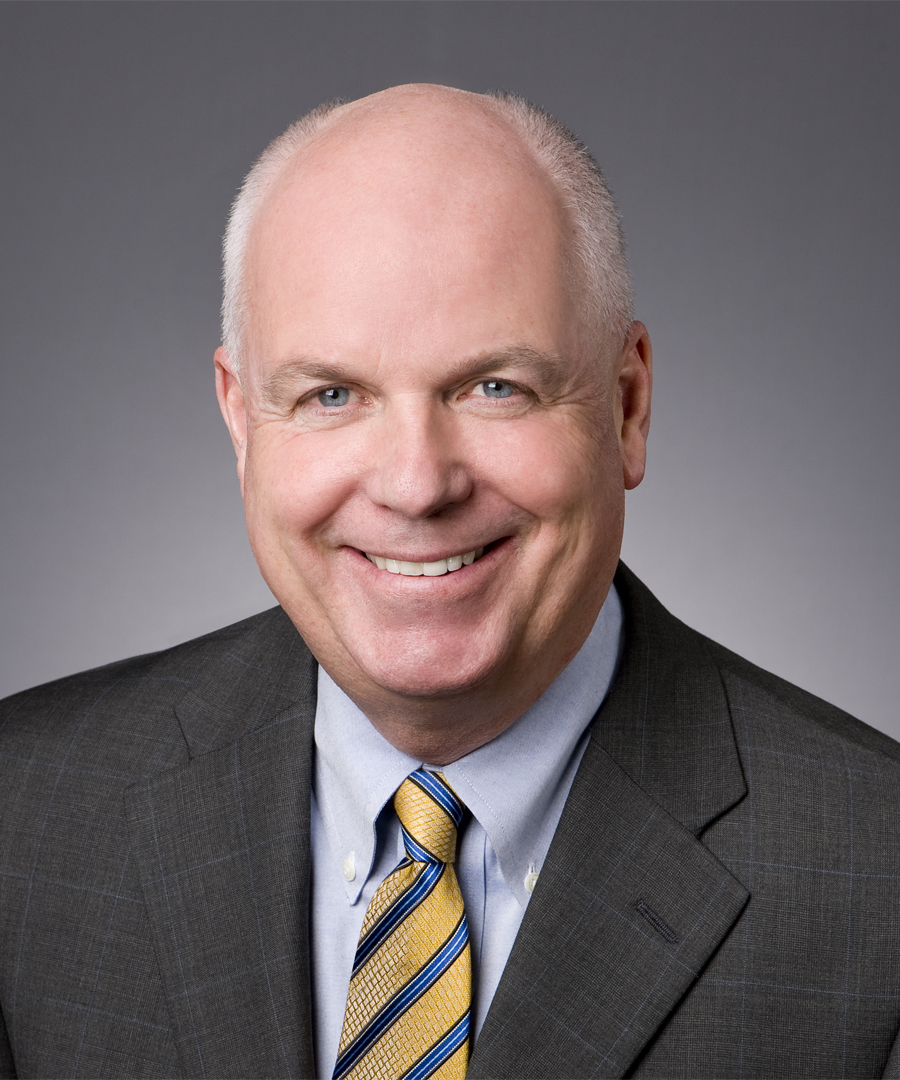 Eric P. Tuchmann, senior vice president and general counsel at the American Arbitration Association®-International Centre for Dispute Resolution® (AAA-ICDR) discusses with CCBJ how the AAA-ICDR has been handling their dispute-resolution cases during COVID-19 and what mediations and arbitration hearings could look like as states lift restrictions on sheltering in place and in-person dispute-resolution procedures become available.