Fresh incentives convince companies to open their books (and checkbooks) to get back to business as usual.

Cooperation with law enforcement is becoming increasingly common in the world of corporate misconduct. Thanks to several new policies announced by the Department of Justice (DOJ), companies have numerous incentives to open their doors and their books (and most often their checkbooks) to authorities in the hopes of swiftly remedying misconduct and returning to their day-to-day operations. More and more companies are choosing to cooperate in order to limit the devastating collateral damage that accompanies a full-blown adversarial investigation and prosecution. With the right amount of cooperation and remuneration, a company can survive even serious allegations of corporate misconduct – albeit frequently under a new leadership team. As for the government, securing a target company’s cooperation conserves precious resources and increases the speed with which it can resolve open investigations.

The ultimate end goal for a company accused of wrongdoing should be to procure an alternative outcome to prosecution. These alternatives can take a few different forms in the United States. If the behavior underlying the misconduct is less serious, a company may be able to resolve the alleged wrongdoing through a civil settlement. Such a settlement often involves paying a fine and may include other conditions, such as debarment or suspension from federal programs.

If more serious conduct is involved but the company has agreed to fully cooperate and remediate, prosecutors have discretion to offer the company a Non-Prosecution Agreement (NPA). Under an NPA, the government agrees not to file criminal charges and sometimes the company can avoid admitting any wrongdoing. Like a civil settlement, NPAs also involve the payment of a fine and can include other more creative conditions as well, such as reimbursing an investigative agency for the costs and resources used on the case. If a company breaches the NPA, the government can file criminal charges and use any admissions made in the NPA in pursuing those charges.

If the government will not agree to forgo filing charges, another option is a Deferred Prosecution Agreement (DPA). A DPA requires the company to admit to the violation and assist law enforcement in its investigation. On top of a fine, DPAs may require a company to implement a compliance program (or overhaul an existing one), and subject to a corporate monitor. In exchange, the government agrees to defer prosecution of the company for a specific length of time. If the company upholds its end of the bargain, the charges will be dismissed. However, by the time a DPA is reached, charges against the company have already been made public so that the proverbial cat is already out of the bag. Moreover, the government can still seek prosecution of individuals regardless of the resolution with the company.

Company counsel faced with the discovery of corporate misconduct should be asking themselves: What can we do to qualify for these alternatives to prosecution? Several recent DOJ policy changes clarify expectations and further encourage cooperation. These policy changes include but are not limited to those discussed below.

Credit for Individual Accountability Based on Good Faith Efforts

In September 2015, then-Deputy Attorney General Sally Yates issued a memorandum entitled “Individual Accountability for Corporate Wrongdoing.” This memorandum, known simply as the “Yates Memo,” directed federal prosecutors to focus on the individuals responsible for corporate fraud. The Memo declared that imposing individual accountability is “[o]ne of the most effective ways to combat corporate misconduct.” Under the Yates Memo, corporations received credit for cooperation only if they provided prosecutors with information concerning every individual involved in the alleged corporate wrongdoing.

This all-or-nothing approach was dialed back a bit by the current administration. In December 2018, Deputy Attorney General Rod Rosenstein announced revisions to the policy on individual accountability that make it easier for companies to receive cooperation credit. Under the new policy, corporations can receive cooperation credit if they identify “all individuals substantially involved in or responsible for the misconduct at issue.” Further, even if a company lacks information on the responsible persons, it may still be eligible for cooperation credit, so long as it made every good faith effort to conduct a thorough internal investigation. This approach is helpful for companies with limited resources that may not have the ability to conduct their own exhaustive internal investigation.

In making the announcement, Rosenstein acknowledged that the Yates Memo was perhaps a bit too rigid, stating that “investigations should not be delayed merely to collect information about individuals whose involvement was not substantial. … [I]t is not practical to require [a] company to identify every employee who played any role in the conduct.” The change in policy is thus an attempt to inject flexibility and increase efficiency in government investigations. However, Rosenstein noted that corporations that fail to cooperate in good faith or that conceal activities by senior leadership will not receive any credit.

Self-Disclosure of Specific Violations May Result in Declination

One of the best examples of the DOJ’s efforts to advance clarity in cooperation is the recently announced Corporate Enforcement Policy regarding the Foreign Corrupt Practices Act (FCPA). This policy, which grew out of the FCPA “Pilot Program,” encourages companies to monitor and self-disclose international bribery violations and provides several incentives to cooperate with both the SEC and the DOJ in these investigations.

The Pilot Program, originally implemented in 2016, was designed to test whether “promot[ing] transparency and accountability” in FCPA prosecutions would incentivize corporations to self-disclose violations. The Pilot Program required the DOJ to consider declining prosecution when the offending company met four criteria: self-disclosure, cooperation, remediation and disgorgement of ill-gotten profits, ­essentially allowing corporations to trade their collaboration with the DOJ for possible leniency. This approach was undeniably successful: The DOJ received 30 voluntary disclosures of FCPA violations during the 18-month Pilot Program, compared to just 18 during the previous 18-month period.

The Corporate Enforcement Policy, while building upon the success of the Pilot Program, features three essential differences: (1) a presumption of declination of prosecution; (2) increased leniency for corporations that do not qualify for declination; and (3) greater clarity concerning how the DOJ evaluates an appropriate compliance program for remediation credit. These improvements are intended to be powerful incentives for corporations to disclose, cooperate and remediate according to the DOJ’s requirements, even if they do not qualify for declination. In many cases, the company’s degree of cooperation will be an important consideration in the amount of the fine ultimately levied by the court at sentencing.

Although results and implications continue to unfold, the Corporate Enforcement Policy is further proof that the arc of white-collar enforcement generally bends toward cooperation.

Law Enforcement to Avoid “Piling On”

A big concern for companies that do choose to cooperate is whether collaboration with one federal agency could land them in trouble with another agency or international organization. To address this concern, the DOJ has announced that it will “discourage disproportionate enforcement of laws by multiple authorities.” Last year, the DOJ amended the United States Attorney’s Manual to expressly discourage the “piling on” of penalties related to the same misconduct. The Manual instructs law enforcement agencies to coordinate with one another in the interest of fairness and justice.

In his speech announcing the new policy, Rosenstein highlighted four key features: (1) the government should only use its authority to investigate and prosecute possible crime; (2) DOJ officials should coordinate internally to achieve an equitable result; (3) DOJ officials should coordinate with other federal, state, local and foreign authorities to resolve cases involving the same misconduct; and (4) the DOJ may weigh several factors to determine whether multiple penalties are appropriate in certain cases.

In some instances, this “piling on” policy has resulted in the DOJ crediting companies for their monetary resolutions with other enforcement agencies. For example, in January 2018, HSBC Holdings PLC (“HSBC”) entered into a DPA with the DOJ to resolve wire fraud charges. In determining the penalty to be paid by HSBC, the DOJ considered the bank’s settlement with one of the clients affected by the fraud. The “piling on” policy thus offers companies a helpful degree of certainty and clarity when trying to resolve misconduct. It also brings DOJ policy in line with the biggest concern faced by companies – that is, keeping the business afloat for the benefit of employees and stockholders.

Companies finding themselves the subject or target of a government investigation should engage experienced counsel early in the process in order to fully explore the potential benefits (and drawbacks) of cooperation. With the right guidance, it is possible to resolve alleged misconduct and to avoid prosecution along with the dreaded collateral damage that accompanies a federal indictment. Sometimes securing an NPA or a DPA requires some creativity, such as compensating the agency for its time and resources expended on the case, or even agreeing to perform a significant charitable act benefitting a category of victims. If experienced counsel is engaged at the outset of the investigation, he/she can assist with a creative plan for early resolution. 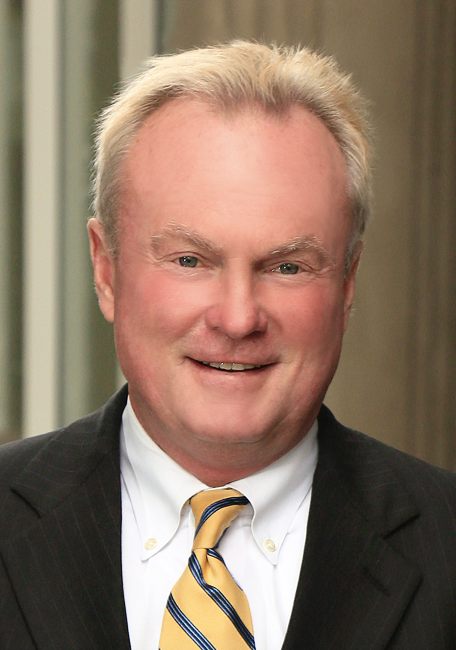 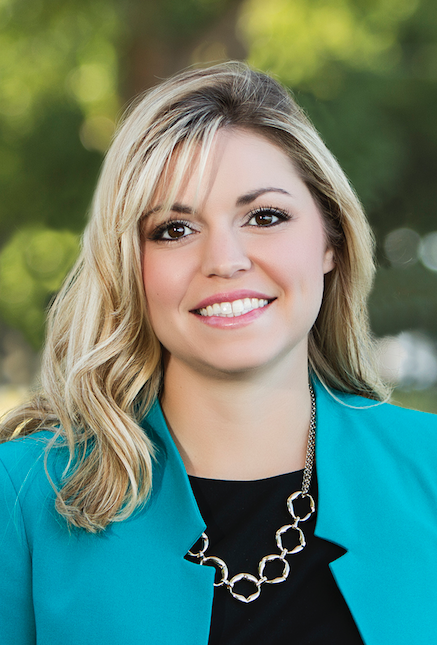