Negotiating Settlements: 9 Tips for Paving the Way from Dispute to Deal

The vast majority of litigations and arbitrations ultimately yield a negotiated settlement. Here are some considerations to help you navigate that under-analyzed but hugely impactful aspect of dispute resolution, whether in an informal early-stage phone call, a formal mediation, or on the proverbial courthouse steps.

Whenever negotiating settlement terms, take all possible precautions to keep the settlement discussions confidential and inadmissible in any pending or future proceedings. Mark all written offers and negotiation correspondence as "without prejudice” and subject to Federal Rule of Evidence 408 (or local equivalents), and state that it is an inadmissible settlement communication.

It is also wise to negotiate an agreement that confidential settlement communications cannot be used for any purpose besides those particular settlement discussions, which can provide broader protection than the rules alone. Structure your agreement to cover the underlying documents exchanged in the settlement context as well. If you do not want to see your offers of compromise, and sensitive internal documents you may have attached, showing up in court or in the news, take care to prevent that up front.

They say negotiations are won or lost before entering the room (or joining the Zoom call). So do extensive research. Know the relevant law, contracts, documents, and numbers.

The best way to do this is to build your case as early as possible, so that no matter which stage of the dispute you are in, you know it cold and can convincingly convey that you thoroughly believe in it. This is not only persuasive but also gives you the valuable ability to walk away from an offer strategically, falling back on your well-developed trial strategy.

Talk out all key aspects of the dispute with trusted colleagues first—especially someone who is skilled at playing “devil's advocate.” This will help you test assumptions, prepare responses to potential challenges in advance, and avoid being blindsided.

As early in the process as possible, identify optimal negotiation windows—specific inflection points in which negotiations may be most fruitful. This could be a particular stage in the proceedings—such as after a motion has been decided, or certain information was exchanged—or in the lead-up to a business deadline or event.

Then, at the appointed time, go into the discussion with a specific and well-coordinated plan, carefully orchestrated with your stakeholders. This will keep you on track when things inevitably take unexpected turns.

Have all your numbers (and support for those numbers) in mind, along with your most compelling arguments and rationales for your positions. Then, ask your adversary to similarly justify their positions. If you have done your homework, you will often find that, by comparison, their explanations are more superficial and less compelling than yours.

Always keep the broad business context in mind. Don’t assume the settlement terms are limited to the elements of the dispute itself. If the parties expect to have some potential ongoing relationship—and they often do—their entire relationship could be reframed in a way that alleviates the problems systemically and perhaps even prevents them from recurring in the future. Avoiding an entire future dispute is an excellent way to add value.

The adage about having two ears, two eyes, and only one mouth applies equally in settlement negotiations. Paying close attention to your stakeholders and your counterparties (and their representatives) will reveal valuable pieces of information between the lines of their communications—especially in a real-time conversation. For example, they might reveal who the principals are, who is driving the process (or hindering it), and their motivations.

It is also important in any negotiation to listen to what the other side cares about and what they are trying to accomplish. It is not always what you first expected, and being aware of their concerns and goals will help you evaluate where you may be able to make a low-cost concession to get the deal done (for example, if the other side cares much more about a particular point), or develop an alternative way for them to accomplish their aims.

This valuable information sometimes comes out not during the core discussion but during chitchat or the “context-setting” stage of the conversation, or when a negotiating position is being justified. Listen for hedging language, or over-justifications (“protesting too much”)—clues that they may view a position as weak or subject to further negotiation. By the same token, an absence of any of these indicators can be a sign of strength—or perhaps just a skilled negotiator.

6. Tether your positions to objective standards

Where possible, demonstrate that your negotiating positions are in line with precedent or market expectations, with examples from prior legal cases or business deals. This can be a powerful tool to demonstrate that you are being reasonable and fair, and most people will appreciate at some level that these arguments will be persuasive and credible before a mediator, judge, jury, or arbitrator.

7. Identify and address the true driving motivations and emotions

Even among the most sophisticated business and government leaders in the world, emotion can become a powerful motivating (and hindering) force. Work to identify who the key stakeholders are on

both sides of the dispute, and develop a detailed dramatis personae, noting their interests and motivations. This can often reveal a key to a resolution.

Sometimes an organization just wants to maximize its economic outcome. But surprisingly often, the primary goal—even in the largest, most complex disputes—is for certain individuals to feel that they obtained justice, “saved face,” or settled a score relating to just one subset of the issues in dispute. If you start by identifying these individuals and their real aims, you may be able to short-circuit a protracted and expensive fight.

Where possible, explore common connections with your counterparties and their representatives, whether relating to business or personal pursuits. Cultivating the impression that everyone is working together to solve a common problem can pay dividends and save costs.

Another tactic that can help with certain individuals is just to wait them out—sometimes people just want to be heard, or to vent. You could try being friendly and accommodating, and actively listening, while diplomatically refusing to make any actual concessions. You might be surprised how much you can accomplish this way.

Try to avoid resorting to personal attacks or accusations. By keeping the tone light and professional, you convey strength and confidence, rather than desperation or the impression that you feel cornered. This not only makes you a stronger and more respected adversary, but can also defuse some of the negative charge which can hinder negotiated outcomes or even partially fuel the underlying dispute. It also can cause your adversary to drop their guard and reveal information they did not expect to disclose.

9. Document the deal with the principals

Finally, when the deal is reached, push aggressively to get it confirmed and documented by the principals on both sides as soon as possible. The more time that passes, the more likely memories will fade and the parties will dig back into an adversarial posture. Other events can disrupt the agreement, like changes in the business or events in a legal proceeding, that can undermine the basis for the deal. If you have an agreement in principal based on relative risk in a pending motion, for example, and then the motion is decided before you documented your deal, you may regret not closing more quickly.

While of course many cases are worth pursuing to the end without compromise, negotiated settlements can yield substantial benefits if dispute resolution proceedings can be avoided or shortened. When seeking a consensual resolution, these strategies can facilitate negotiations for individuals and organizations, and dramatically improve outcomes. 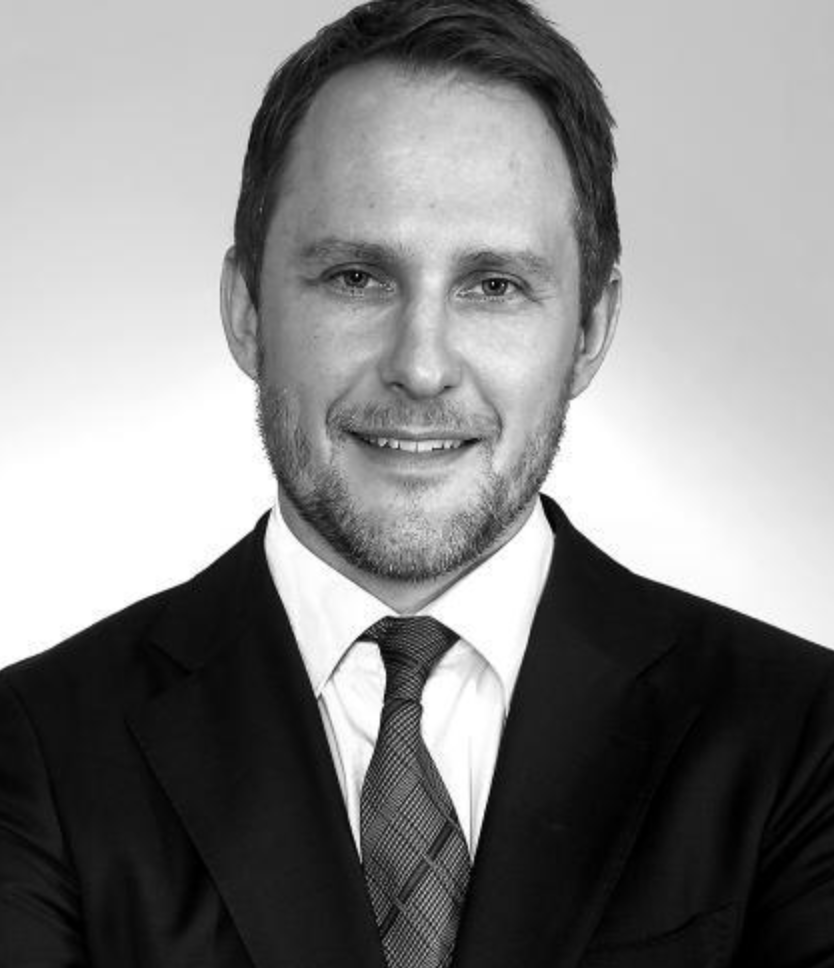 Ingeuneal Gray, vice president of the American Arbitration Association (AAA®), discusses the various reasons arbitration is so effective for disputes in the energy industry.

Flipping the Script on Litigation

Corporations involved in commercial disputes often view litigation as an undesirable last resort. To read the prevailing commentary, one can hardly blame them.