Leading by Example, With Authenticity and Transparency 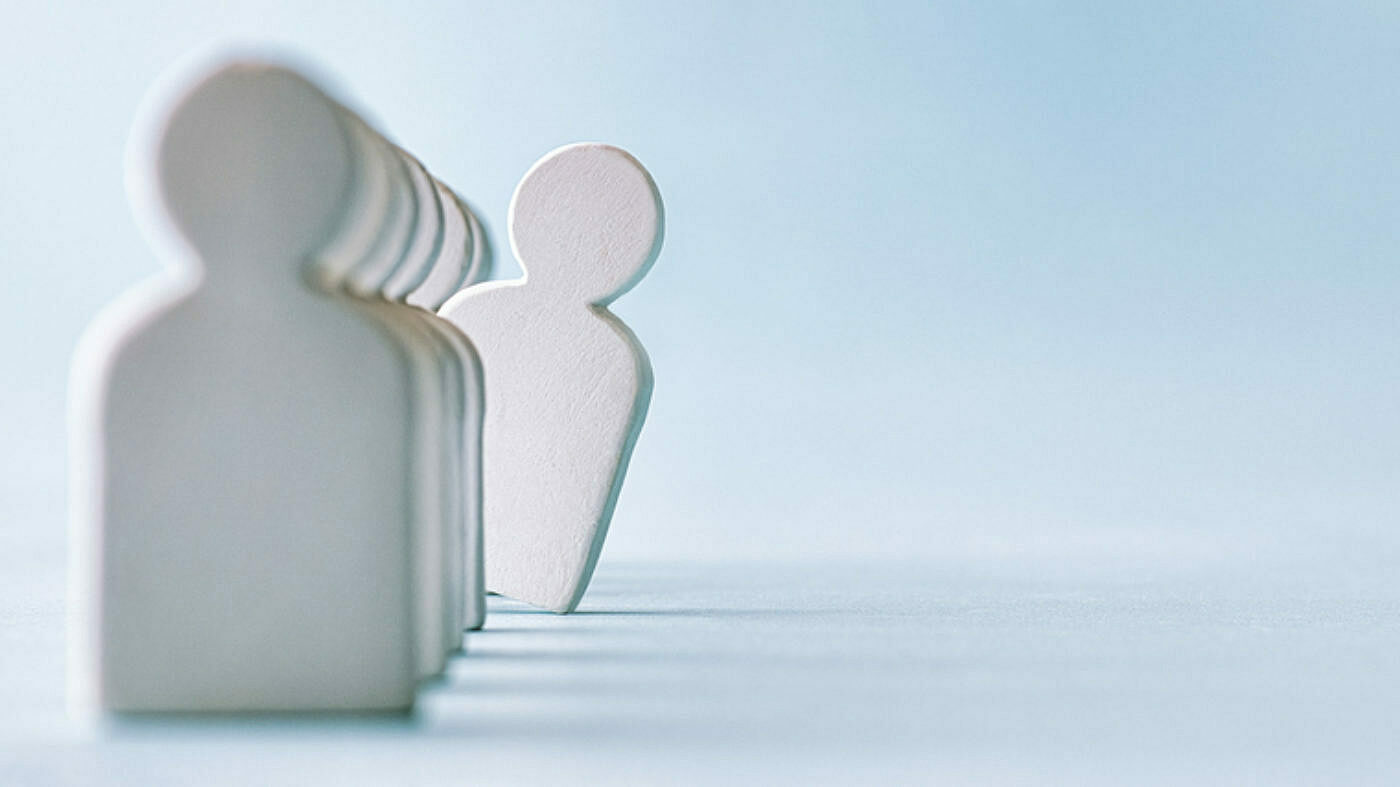 CCBJ: What led you to your position with LVMH?

Louise Firestone: Prior to LVMH, I worked in the finance industry, and in the late 1990s I was let go, during a time when there was a lot of restructuring in the industry. It was a big shock to me, and frankly very humiliating. But I realized it was really an opportunity for me to rethink what I wanted to do with my career. I started networking and exploring other opportunities, and it was a law school classmate of mine who got me the opportunity at LVMH, by putting me in touch with a headhunter who had initially contacted them first. At the time, I knew nothing about the world of luxury or retail – or LVMH, for that matter – but I had been a general counsel, which does give you a certain amount of insight that’s independent of any one industry. I suddenly found myself in a whole different world, and I’ve been there for 21 years.

Please tell us about your leadership style and who has influenced it.

What I hope to do for my team is to empower them. My team is pretty senior, so I expect a certain level of professionalism from them, and that’s what I get. I’m not a micromanager. I believe it’s important for everyone to be responsible for what they’re doing and make their own mistakes. I’m there as a backstop. In other words, the buck stops with me, but I think we all learn best from our mistakes. I encourage people to try their own way of solving problems, and I’m there as a resource when necessary. But my view is that you allow your team to develop by empowering them to do so.

As far as who has influenced me, there have been people both internally in the various jobs I’ve held, as well as externally. I’ve had some outside counsel who have been really supportive of me – people who helped me at a time when I was struggling because I was in a new industry. I had to learn a lot. And they were there to provide sanity checks, support and encouragement when I felt like I might have been going in the wrong direction.

I’m not a micromanager. I believe it’s important for everyone to be responsible for what they’re doing and make their own mistakes.

Well, technical expertise is assumed, so at the end of the day, it’s really about whether they will be comfortable in the LVMH environment. It’s not necessarily an easy place to be. We are a holding company, and we have many, many brands that we support, which all have their own DNA, unique personalities and way of working. And we have to adapt to that. I look for people who are flexible and curious, because every business is different. People often equate us with fashion, but LVMH is the world’s largest luxury retailer, with many different businesses.

We have fashion brands, obviously. We also have a perfumes and cosmetics division. We have a wines and spirits division, a watch and jewelry division, I want someone on my team who is curious, who is interested in learning about the various businesses, and who understands that at the end of the day, as the legal department in a corporate environment, our job is to support the business But that doesn’t mean that we can’t be important and excellent partners, and that’s what I’m looking for.

What is the best career advice you’ve ever received?

The best advice I ever received was actually the opposite of the advice the person was trying to deliver. This was before I joined LVMH. When I had my first child, one of the senior female leaders in the organization took me aside and said, “You’re probably wondering whether you can stay at this job, being a mother, and how you’re going to balance the two.” Then she said, “It’s really not that difficult. At some point, your child will be in school. And at that time, you’ll just tell your assistant that you’ve got a meeting uptown, and you’ll call a black car and you’ll be able to bring cupcakes to their birthday party at school, drop them off and then quickly come back down to the office. And no one ever needs know.”

I remember thinking to myself, first of all, I don’t think I could keep up that kind of weird pretense, but secondly, I don’t want to. I have a life besides my job. And I think it’s important that people understand that. This was much earlier in my career, before I had a team – but when I did start to have my own team, I decided to be open and transparent about what I needed to do, and I hoped that others would feel that they could be as well.

I make it clear when I hire people that I understand they have lives outside of work. Many of the people that I’ve hired are creative. I have a couple of team members who are musical, for instance, and are very engaged with their music outside of work. One of my team members is an incredible photographer. Everyone has their own situation in terms of their personal life, right? There are people who are married and/or have children. Some take care of elderly parents, or have other time commitments or interests. I want my team members to be able to express their full selves at work. And I hope that I encourage them to do so by mirroring that myself.

So the end of that story is that I never, ever lied in order to bring cupcakes to one of my kids’ birthday parties at school. I was always open about what I had to do and where I would be. So, authenticity and transparency – I think those are very important qualities. That was my best career advice: Be authentic and be transparent.

I decided to be open and transparent about what I needed to do, and I hoped that others would feel that they could be as well.

Are there any changes that you’re hoping to see within the profession?

I hope that we become more diverse at the highest levels. Certainly, there have been more women general counsel over time, but we need to also make sure that the profession reflects the population at large, and we need to be more supportive of people of color and people with disabilities. I see very few people with disabilities in any positions of power today. I think we are all undergoing a wake-up call in terms of the politics of the day and what has been going on in this country. It’s been a moment of great reflection, which I hope will lead to a more inclusive profession going forward.

Rolling with the Pandemic and Beyond

TBT: Influencing and Forming the Future Woman Leader . . . Like a Girl

Girl Scouts of the USA

This Monday, CCBJ hosts our 4th Annual 'Women in Business & Law" event in Tarrytown, NY. In this #ThrowbackThursday interview from 2019, Jennifer Rochon, the first-ever General Counsel of the Girl Scouts of the USA, discusses her role with the iconic institution, and how the organization is remaining on the cutting edge in the 21st century.