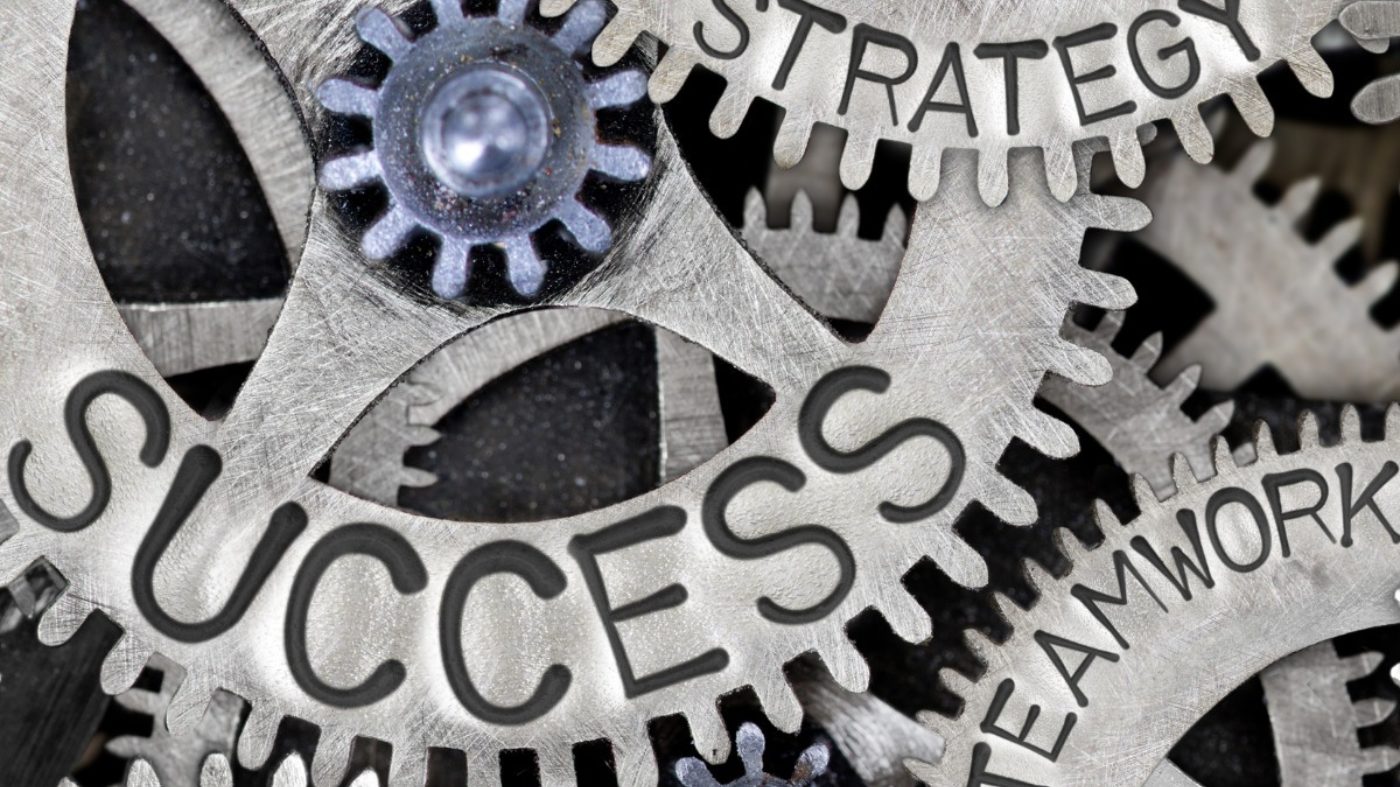 CCBJ: What is the current state of affairs for women and their path to leadership in the practice of law?

Shonn Brown: There are several pivotal points as a woman grows in her practice. Generally speaking, law schools admit classes comprised of 50 percent women or more. Most of the classes entering the big firms are at least 50 percent women. But as we get to the partnership ranks, it’s a much lower percentage – somewhere less than or around 20 percent, perhaps even less than that. As you look at management and leadership ranks, the number of women is abysmal. So, obviously, somewhere along the way we’ve lost women. There are a number of initiatives and programs that try to address that. There’s a program started by the Dallas Bar Association (DBA) that I had the honor of Chairing in its inaugural year called DBA WE LEAD Women Empowered to Lead in the Law. DBA WE LEAD specifically focuses on women with eight to 15 years of practice experience. At this pivotal point their careers, the women are either just about to make partner or they’ve just made it. The new challenge is identifying women for leadership positions within their firms or organizations to effectuate change from within; not just having a seat at the table and participating in the discussion but actually leading the discussion.

What are the key barriers for women, or reasons they get derailed, not just in terms of leadership positions but throughout the practice of law?

I think there’s a sense of fatigue that comes from having to constantly maneuver in a space where you are often an “only.” Women walk into situations on a daily basis as an “only” and often peers, superiors and even subordinates interact with women with an attitude that lacks presumption of her competence and ability. We start out in the negative, whereas oftentimes our male colleagues start out at zero. Women have to prove themselves just to get to zero, and then they continuously have to prove themselves, in addition to all of the other things they might be managing or balancing outside of the law. Even the smallest matters which may be normal learning curve opportunities are amplified for a woman and can feel insurmountable to overcome – again to get to stage zero. It becomes about more than just doing a good job for your client or providing great advice, but first about proving yourself – and particularly at more senior levels, it’s almost as if they walk into every new situation having to start over again.

What are some high-impact initiatives that support women in the practice of law? Are there any unmet needs that you can identify?

The DBA WE LEAD program I mentioned before is a great one because those first five or so years of partnership are key. There are a number of programs on the front end of that, about how to stay in the practice of law, how to make partner – but there’s not much support once you get to that stage. The issues that arise there include brand development. What is your brand? How do you develop it? How do you tell your story? What makes what you do unique? Why are you the person that clients should go to for advice? Resilience and courage are also areas and topics that are under-addressed, but I think that those come into play in a grand way for women as they become more senior particularly as they have broken through various barriers. You are opening a door for others while at the same time trying to make sure the doors that you walked through remain open for you and others. Lifting as we climb can prove exhausting.

What should women individually be putting in their development plans for 2019?

The business community has consistently done a better job than the legal community has in developing talent and being more intentional about its efforts toward diversity and inclusion, specifically toward women and people of color. Businesses have done a better job of elevating capable and competent women to leadership positions and fully supporting them in those opportunities. The law firm community must take note and learn from the business community.

I am chair elect of the Texas Women’s Foundation. We started a cross-industry Economic Leadership Council composed of women executives that are business leaders in their organization at the C-suite level or the equivalent at law firms as well as in the community. There is shared experience among women, whether they’re in real estate, banking, consumer packaged goods, energy or legal. Most of the time, if they are at the table, they’re the only one at the table who looks like them. Having a cohort of women who are at your level, cross-industry, is very helpful to your development because you can take experiences and suggestions from women in other industries and apply them to your own career.

It also creates opportunities for intentional networking – not just building a network, but also thinking about where you have gaps that you need to fill. And it’s also about being a connector. You realize that other women in different industries have certain needs that you might be able to fill. Together we can all continue to achieve new successes both individually and collectively.

What led you to your recent transition to in-house?

The position itself – it’s a global position, and I work closely with the general counsel on important initiatives for the company, as relates not only to litigation but also regulatory and policy issues. I’ve enjoyed a great practice as a trial lawyer, but I wanted an opportunity to expand and grow. It felt like it was the right next step in my career.

Kimberly-Clark Corporation has always been a company that had a deserved strong reputation as a good corporate citizen and for its commitment to diversity and inclusion. From the time I began practicing law, I remember knowing of Kimberly-Clark and knowing that it was a company that aligned with my interests and my goals. Kimberly-Clark’s core values of authenticity, accountability, innovation and caring are in line with my personal and business goals. Knowing those synergies, I saw an opportunity to enhance our efforts as a company as well as grow in my practice.

What can Corporate Counsel Business Journal and other organizations do to help support women and people of color in the practice of law?

In addition to developing folks who are coming up the ranks, I think it’s important to create opportunities to connect among women who are already in those leadership positions. We talk about that frequently in the Texas Women’s Foundation, and it’s something that CCBJ and other organizations like it could really do. The idea is to get women who are on the management committee at various firms – or who are general counsel or other in-house lawyers who lead initiatives or particular business units – get them together in a meaningful way, in a comfortable space to share thoughts, ideas and best practices.

One of the other things we’ve done at the Texas Women's Foundation is to create a Women’s Leadership Institute, which had its inaugural year in 2018 and has already started its second year. The WLI is comprised of women whose companies have identified them as having strong potential for leadership in their organization. The WLI participants have sponsors within their organizations. During WLI we require attendance at a mandatory sponsor workshop as part of the institute’s programming – a mix of men and women at the highest levels in their organizations who are supporting the WLI class member at their respective companies. Not all of the sponsors are women. Bringing men into the conversation and getting them on board is a big component, because there can sometimes be a perception that these en vogue initiatives and/or programs exclude men and people who are not of color, whether they’re men or women, but there is a way to make sure that everyone is part of the conversation. Diversity of conversation and thought requires true diversity, not homogeneity of thought including not having a conversation with only women. 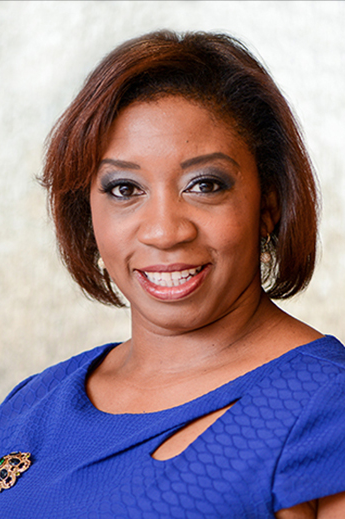 Influencing and Forming the Future Woman Leader . . . Like a Girl