In House Warrior: Chip Babcock and When the Courthouse Doors are Shut

Chip Babcock, attorney with the Texas-based law firm Jackson Walker L.L.P., speaks with Richard Levick, chairman of Levick, in this transcribed installment of the In House Warrior Podcast series.

Richard Levick: This is Richard Levick with In House Warrior, the daily broadcast in general counsel leadership for the Corporate Counsel Business Journal. And I'm with an old friend and one of America's great litigators, Chip Babcock of Jackson Walker. Chip, great to have you on the show again.

Chip Babcock: Yeah nice to be on the show Richard, great to see you.

Levick: And Chip today we're talking about how courthouses are dealing with the fact that they're closed. What do you see now in an era when we can't get into the courthouses and litigation and some areas is on hold and in some areas is reduced to Zoom?

Babcock: Yeah, it's a big problem obviously, and different States have different challenges, but something that every State and the Federal System are facing right now. And that is since mid March, maybe a little bit earlier in some States, there has not been a jury trial in the United States.

And if you think about it, there's probably not going to be a jury trial for the foreseeable future. And by that, I mean May, June, and maybe beyond, probably beyond. And the reason is in most States, when you are asking a jury, potential jurors to come down, you bring them to what's called a central jury room. And so you may have three or 400 people closely packed in together in a room. And then for any particular case in most States, not all 40 or 50, people will go up to a courtroom and be examined by the lawyers.

And then 6 or 12 will go into a jury box and sit in close proximity to each other. And obviously under the current circumstances, you can't do that. So how are the courts system going to deal with it? You hear a lot about testing these days, and frankly, that's the only way I think that they're going to be able to get back to having jurors.

They are going to have to be tested before they're eligible for service. And right now the courts certainly don't have that capability to do that, but they're going to have to develop it because especially in the criminal area, you've got people who are accused of crime, who are just stacking up some of them in prison, not all of them. And they're entitled to a trial by a jury if they want one and they can't get one, right? So that is in effect, incarcerating them without trial for a lengthy period of time. And once we do open up the jury system, they're going to be all these cases backed up. So it's a big problem.

Levick: Chip if you will, what do you see as a solution for the lack of a speedy trial right now?

Babcock: Well, one thing is, is to just miss indictments and let people go who are accused of crime. And that's not very satisfactory to a lot of people, but keep the serious cases pending, but let other people go. Again, I say that's not very attractive to some people, but develop for the jury cases that will have to occur, develop testing, and develop a protocol so that the courts can implement it. That's not an easy thing on the other side of the coin.

On the other side of the coin, there's some room for a great deal of optimism. And in terms of non-jury trials and hearings and injunction proceedings and all the preliminary stuff where frankly, 90% of the business of the courthouse gets done. That's moving ahead at an accelerating pace.

In Texas, for example, where I'm chair of the rules committee. This protects the Supreme Court advisory committee. The first week after the emergency order, closing the courthouses. There were 1000 Zoom hearings, since March 13th. There have been as of last Friday, 20,000 Zoom hearings for 30,000 hours with 66, almost 70,000 participants. And a thousand courts in Texas have Zoom licenses enabling them to do these things. The public is able to see it because they stream the proceedings over to YouTube. And at the appellate level, the Texas Supreme Court has already had three oral arguments on Zoom. They got a fourth one scheduled next week and the Federal Courts, the Supreme Court and the Intermediate Courts of Appeal are starting to have hearings on Zoom.

So that's all good news. And the States, they're all in different places. Texas is doing well, New York is just getting its feet under it. They opened their court system last week and gaining momentum and are going to do well in time. But it's a big challenge. And fortunately for 90% of the court's business, it can be conducted. It's the jury trials that are the big problem.

Levick: So, Chip in the 30 seconds we have left. What advice do you have for general counsel's besides Buy Stock and Zoom?

Babcock: Buy Stock and Zoom for sure. Well, number one, when you're participating in a Zoom meeting, there are two ways to do it. You can have a license which allows you to have a lot of privacy settings and allows you to control what's going on more than if you just use the free non-licensed zoom product. So that's one thing, but the other message to the general counsel is if you're counting on a jury trial anytime soon, and I'm talking about well into a year from now, don't count on that. Think about other ways that you're going to get your case resolved. If you're a plaintiff and want it resolved quickly. And if you're a defendant and don't much care, then this has got to work in your favor.

Levick: Chip. Thanks so much. I'm Richard Levick with In House Warrior, the daily broadcast of the Corporate Counsel Business Journal. And I've been speaking with Chip Babcock on one of the nation's great litigators with a law firm of Jackson Walker. Chip, thanks so much. 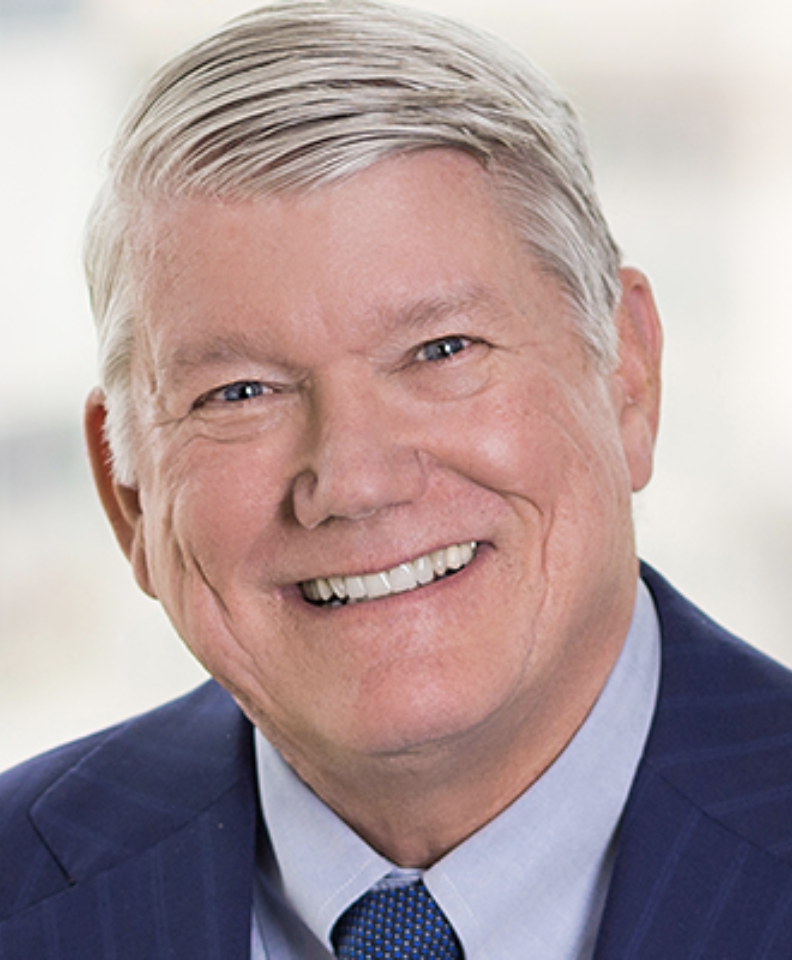 Lisa Bentley and Anna Aguilar of Aguilar Bentley join host Richard Levick of LEVICK to discuss why they founded and how they grew Aguilar Bentley, a boutique commercial litigation firm located in New York City and New Jersey.

Maura Monaghan, Co-Chair of Debevoise Commercial Litigation Group and Healthcare & Life Sciences Group speaks with Richard Levick of LEVICK about crisis management in multidimensional crises; the evolving challenges to litigation to solve big problems; the decline of class actions and the rise of state attorneys general activities; the future of bankruptcy and more.

Adam Gill, a founder and Managing Director of GLS Capital, who sits on the Investment and Portfolio Committees and leads all patent litigation investments, joins host Richard Levick of LEVICK to discuss their groundbreaking deal to provide a patent licensing subsidiary for ASUSTek Computer, Inc. — a Taiwanese multinational computer and phone hardware and electronics company.