How a Recent Eminent Domain Decision Changed the Rules

Did you know that the right to eminent domain dates back to the Magna Carta, and that the Fifth Amendment of the United States Constitution states that private property may not be taken without just compensation? Eminent domain is a well-known right, and the Supreme Court’s jurisprudence on the topic is long and storied, including the 2006 U.S. Supreme Court case Kelo v. the City of New London, which held that an entity clothed with the power of eminent domain was permitted to acquire property and resell it to a private entity, if there was a stated public purpose served by the reselling. Kelo had an enormous impact on the laws in many states, including Pennsylvania, where the case spurred the adoption of the Property Rights Protection Act, which aimed to prevent a repeat of the events that lead to Kelo. The June 2019 U.S. Supreme Court decision in Knick v. Township of Scott, Pennsylvania is likely to have just as great an impact on litigants.

In the Knick decision, the Supreme Court held that landowners may bring federal court claims alleging a violation of the Fifth Amendment’s Takings Clause when they believe a state government actor has deprived them of the use of their property through the enactment of a regulation or ordinance. Put another way, these are claims that a state decree, whether through its legislative or regulatory activities, put into action a taking without an actual court filing citing the condemnation of a given property.

Mrs. Knick, a resident of Scott Township, Lackawanna County, Pa., brought a suit in state court challenging a township ordinance that permitted others to access her property, without her consent, at certain times of the day, because there was a cemetery located on it. Mrs. Knick, seeking a declaration that the ordinance resulted in a taking of her property, also sought an injunction to prevent others from accessing her property and the township from enforcing the ordinance while the court decided the issues. Notably, Mrs. Knick did not seek compensation by explicitly bringing an inverse condemnation claim – a state cause of action against a governmental defendant to recover the value of property that has been taken by the governmental defendant.

And in a 5-4 decision, the Supreme Court, in a majority opinion authored by Chief Justice John Roberts (and joined by Justices Samuel Alito, Neil Gorusch, Brett Kavanaugh and Clarence Thomas), overturned Williamson, holding that a property owner claiming a regulatory taking by state action need not first seek compensation in state court; rather, it is the right of a landowner to seek relief in the federal courts in the first instance.

To arrive at this conclusion, the majority in Knick focused on the timing of a constitutional violation of the Takings Clause and concluded that such a violation occurs whenever a landowner is deprived of his/her property and compensation is not made either simultaneously with, or prior to, the government’s occupation of the land. The fact that a mechanism may be in place to allow the landowner to receive compensation at a later point in time does not change the fact that the government’s action at the time of the taking was improper because no payment was made.

The Court ultimately concluded that because the constitutional violation exists at the moment the uncompensated taking occurs, the remedy for the constitutional violation must also be available at that precise moment. Therefore, landowners have the right to bring a claim under Section 1983 at the moment an uncompensated taking of their land occurs. The landowners need not pursue in the first instance a state law remedy that may ultimately provide compensation.

A Fifth Amendment Takings Clause violation occurs the moment the property is acquired without payment, regardless of the availability of post-condemnation remedies.

In reviewing Williamson and its progeny, the majority noted that such a holding does not align with the unequivocal language of the Fifth Amendment: “[N]or shall private property be taken for public use, without just compensation.” The majority further noted that the Takings Clause does not say: “Nor shall private property be taken for public use, without an available procedure that will result in compensation.” The Court had additional strong language for the Williamson decision, noting that it relegated the Takings Clause “to the status of a poor relation among the provisions of the Bill of Rights,” since other claims of constitutional violations are immediately actionable. Thus, a Fifth Amendment Takings Clause violation occurs the moment the property is acquired without payment, regardless of the availability of post-condemnation remedies. It necessarily follows, then, that a landowner may file first (and only) in federal court to seek appropriate compensation for a taking.

The majority analogized the instance matter to one under the Tucker Act, which is the federal government’s equivalent of a state’s inverse condemnation procedure. Under the Tucker Act, a property owner may obtain just compensation for a claimed regulatory taking by a federal government action (as opposed to a state government). The Court pointed out that the Tucker Act has long provided the procedure for bringing takings actions, and it gives the Court of Federal Claims jurisdiction to “render judgment upon the Constitution or any federal law or contract for damages not sounding in tort.” The Court further noted that under the Tucker Act, the taking is the event that gives rise to the claim for compensation. A direct request for compensation because of a state taking under the Fifth Amendment should be no different.

The Court listed additional examples where it has recognized that the right to compensation arises at the time of taking, recognizing that this principal goes as far back as 1933 in the decision of Jacobs v. United States, 290 U.S. 13 (1933), and has even recognized the principal after Williamson in First English Evangelical Lutheran Church of Glendale v. County of Los Angeles, 482 U.S. 304 (1987).

The Court did not stop at merely chastising the Williamson court for issuing a decision that is not consistent with Fifth Amendment jurisprudence – it explicitly overturned Williamson, holding that stare decisis does not require that Williamson remain intact. Indeed, the Court stated: “Williamson was not just wrong. Its reasoning was exceptionally ill-founded and conflicted with much of our takings jurisprudence.” By reviewing the factors of stare decisis, specifically the quality of the reasoning, the workability of the rule it established, its consistency with other related decisions, and its reliance on those decisions, the Court held that Williamson must be overturned.

Landowners now have another arrow in their quiver regarding their venue for seeking compensation for inverse condemnations.

The dissent, authored by Associate Justice Elena Kagan and joined by Justices Sonia Sotomayor, Stephen Breyer and Ruth Bader Ginsburg, would have upheld Williamson by reaching a fundamentally different conclusion about when a taking occurs. In the dissenters’ view, a violation of the Takings Clause does not occur when property is taken without compensation, as long as there is a procedure in place that provides a mechanism for compensation to be paid. The dissent viewed the state court inverse condemnation process as such a mechanism. Thus, no constitutional violation occurs unless and until the state court process for compensation fails.

According to the dissent, the new rule would open a floodgate of claims of regulatory takings and affirmed that there are a “nearly infinite variety of ways” for regulations to “affect property interests.” In addition, “[N] o magic formula” exists to determine “whether a given government interference with property is a taking.”[Field] For that reason, a government actor may not know in advance whether implementing a regulatory program will result in a taking, much less of whose property. Subsequently, the dissent sees this potential outcome as having a chilling effect on regulatory programs. In response, the majority countered these assertions by noting that a remedy for such regulatory takings already exists in state court and that the majority’s decision only provides a more immediate federal remedy. In short, regulators that do not fear the state court remedy should not fear the federal one.

The dissent also argued that questions about whether a taking actually occurred and whether a landowner was entitled to any compensation often turn on issues of state law, and that the state courts, not federal ones, are best equipped to decide those state law questions. In the case of Knick, the question of whether or not there was a taking of Mrs. Knick’s property depends on whether there was previously a common law right of public access to cemetery plots. The majority, however, felt that the federal remedy was mandated by the Constitution regardless of the fact that the cases might implicate state law issues.

While the analysis in Knick is complex in many respects, the takeaway is simple: Landowners now have another arrow in their quiver regarding their venue for seeking compensation for inverse condemnations. Given the choice between state and federal court, most litigants prefer federal court, and since federal court is now an available option for landowners, entities with the power of eminent domain are about to get much more familiar with federal court. 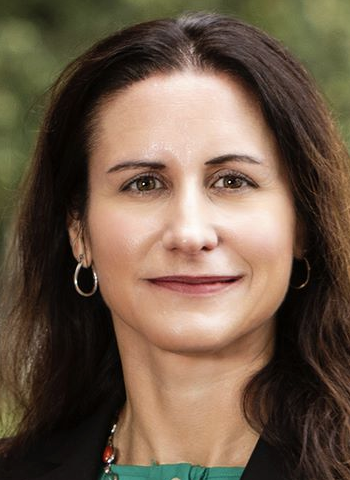 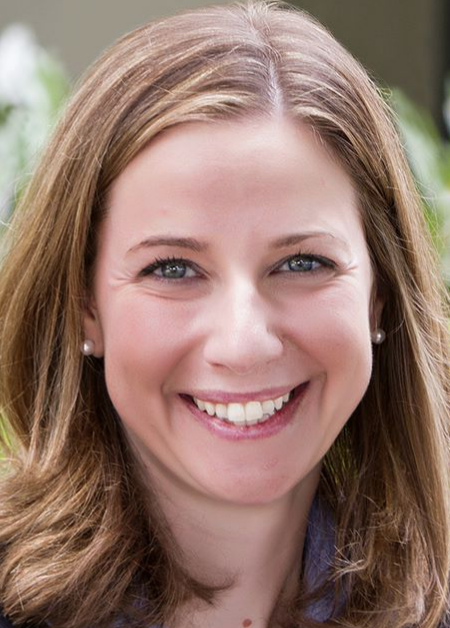