Small businesses that have been told by their insurance companies or brokers that their business interruption insurance policies do not cover losses caused by the COVID-19 pandemic may soon have an additional argument supporting their efforts to get coverage. Legislation is being considered in New York, New Jersey and a few other states to clarify and broaden coverage under existing policies.

The bills now being considered by the New York (A10226 and S8211) and New Jersey (A3844) legislatures would require business interruption policies that were in effect when the current emergency was declared in each state to be construed to include coverage for losses caused by COVID-19, even if the policy as written does not provide for such coverage. The New York bill goes even further, explicitly declaring policy exclusions for losses covered by a virus to be “null and void.” To protect those insureds whose policies will expire during the current declared state of emergency, the New York bill would also permit the insured to renew the policy at the same rates charged prior to the policy’s expiration. Under both states’ proposed legislation, the coverage provided would be subject to the limits under the policy and would indemnify the insured only for losses incurred during the declared state of emergency. Both states’ bills provide a mechanism for insurers to be reimbursed some portion of the payments that they make as a result of the legislation.

Which Businesses Will Benefit?

• Businesses with fewer than 250 full time employees (i.e., those whose normal work week is 25 hours or more).

• Businesses that had an insurance policy in effect on March 7, 2020 that provide for losses caused by business interruption.

• Businesses with fewer than 100 full time employees in the State of New Jersey (i.e., those whose normal work week is 25 hours or more).

• Businesses that had an insurance policy in effect on March 9, 2020 that provided for losses caused by business interruption.

The New York legislation was introduced in the Assembly on March 27, 2020. It was subsequently amended on April 8th to broaden its scope to include businesses employing up to 250 full time employees, up from 100 in the original text. Currently, it is in the Senate and Assembly insurance committees. According to the office of Andrew Gournardes, the Senate sponsor of the bill, there is no timeline for when this may come to a vote as long as state government is not in session.

The New Jersey legislation was introduced on March 16, 2020 with 17 co-sponsors, including 16 Democrats. It was voted favorably out of the Assembly Homeland Security and State Preparedness Committee on a 4-1 vote. Right now, the bill is “on pause,” according to office of Assemblyman Roy Freiman, the chief sponsor of the bill.

Both bills can be expected to face fierce opposition from the insurance industry, which foresees catastrophic losses if these bills are passed. We will continue to monitor these bills and update this page. 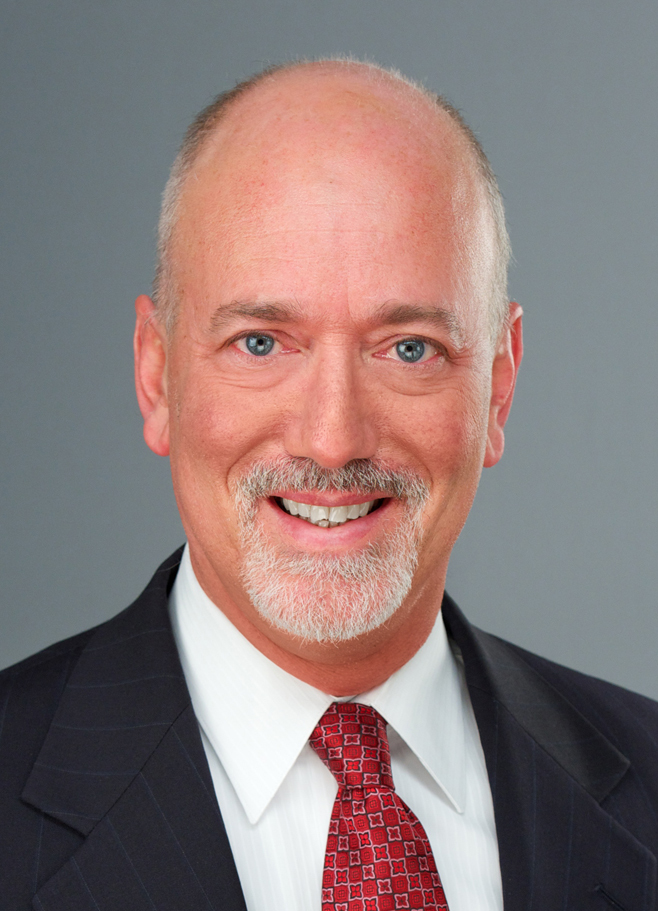 Big Changes Loom for Executive Compensation: Employers should not defer action on amendments with major implications for deferred payment plans

Although longstanding guidance under Section 409A of the Internal Revenue Code governs the use of deferred compensation to incentivize executives, proposed amendments are raising significant issues. Below, Charles A. Bruder, an executive compensation expert, discusses the changes and what they mean...

Get to the Back of the Line: Delaware Bankruptcy Court Holds C-Suite Stock Compensation was Equity Security Not General Unsecured Claim